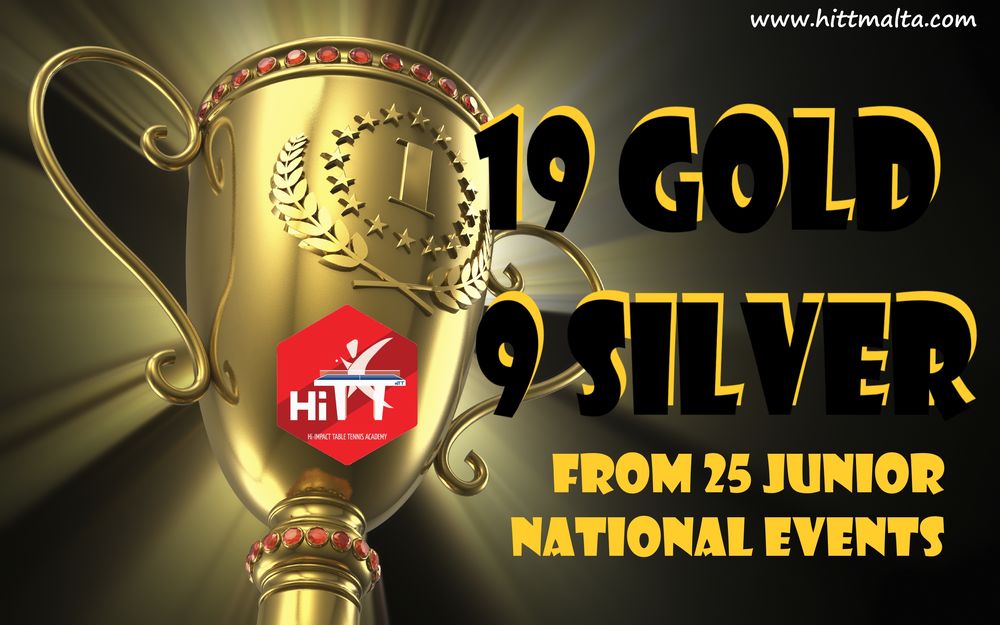 Remember last year we bragged about winning 14 titles in the 2017 edition of the Malta Junior National Championships of Table Tennis? Well, this year we’ve topped that by quite a lil bit more. In the 2018 championships our hard-working players brought home 19 glittering titles as well as 9 silver medals. And that makes us proud beyond words.

Each and every HiTT Academy player deserves a round of applause for giving their best not only during the course of the championships but also during the training sessions. They’ve worked hard, and by all the table tennis rubbers out there, they’ve earned every single title they grabbed. It was great watching our students collaborate together, warming up as a group, setting up the courts, support each other during matches, rejoicing when one of their team mates won a match …

And now let’s take a closer look at the results obtained from the Junior National table tennis competition that kicked off on Monday 23 April and came to a close on Monday 28 of May: 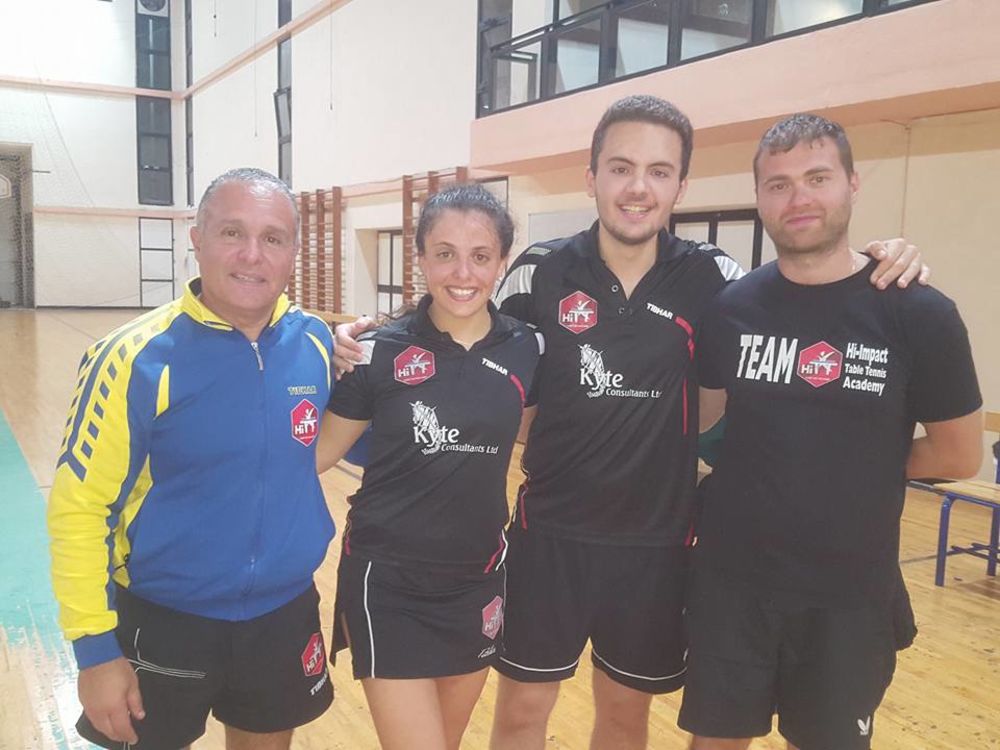 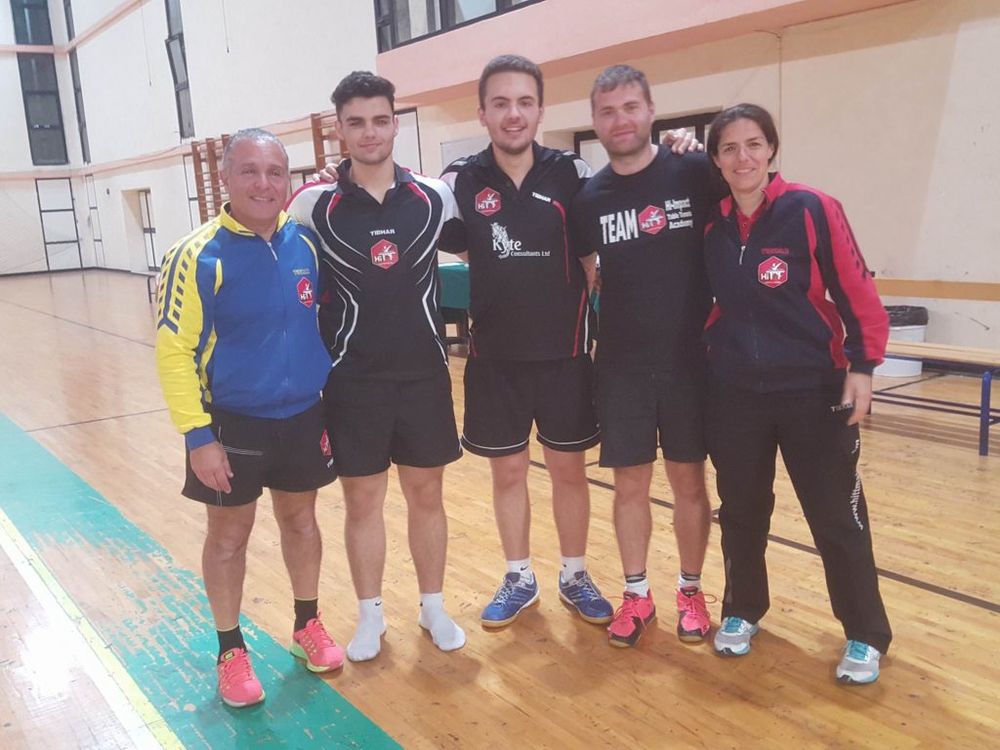 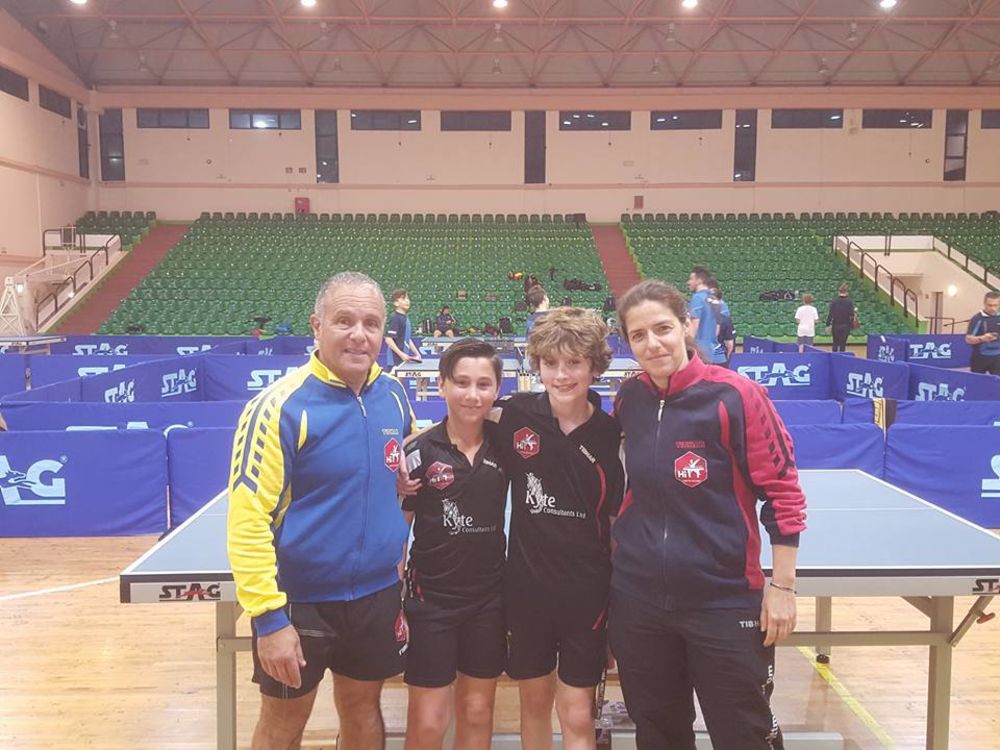 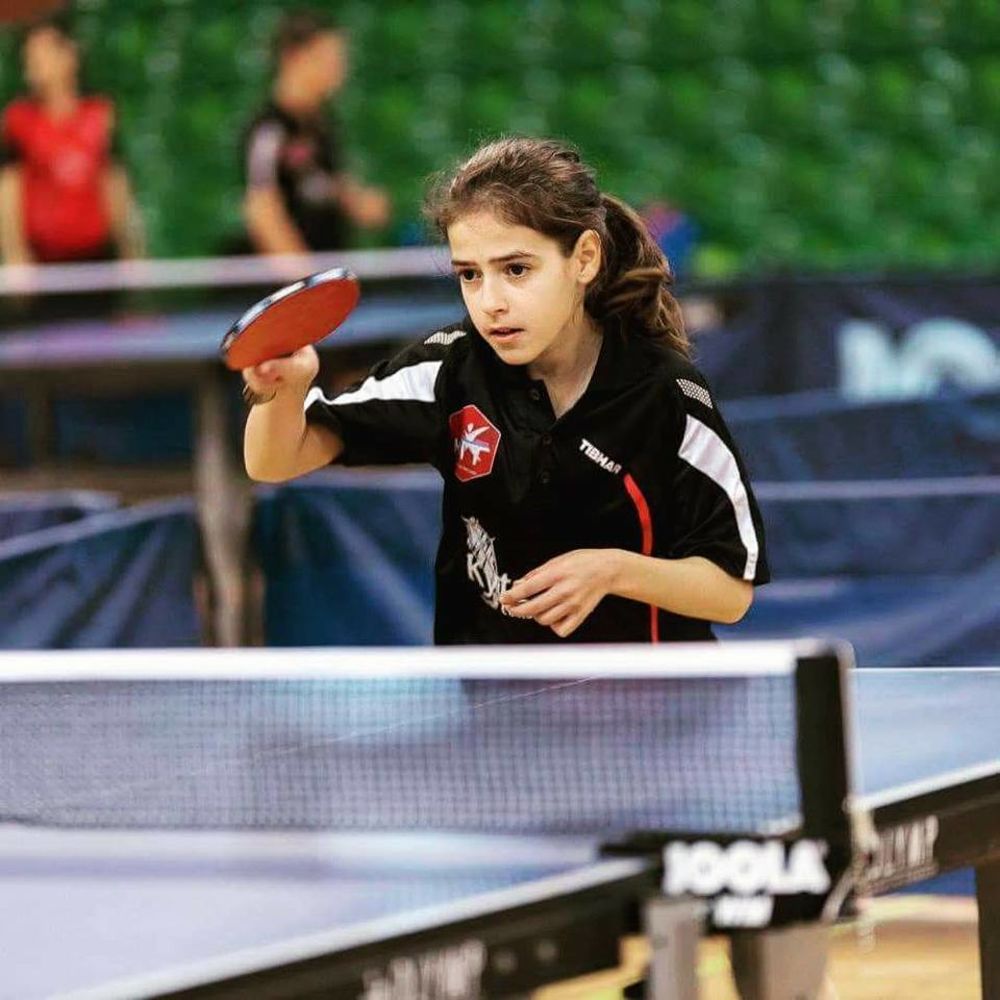 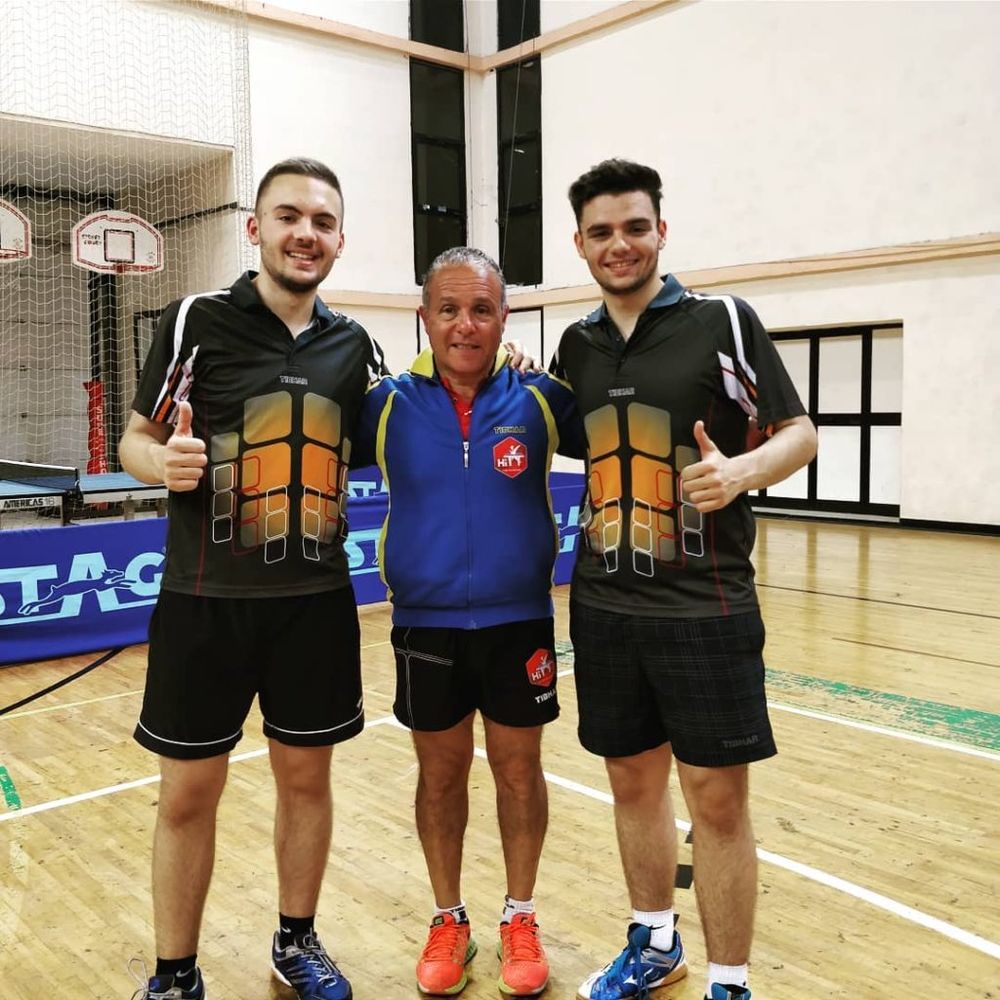 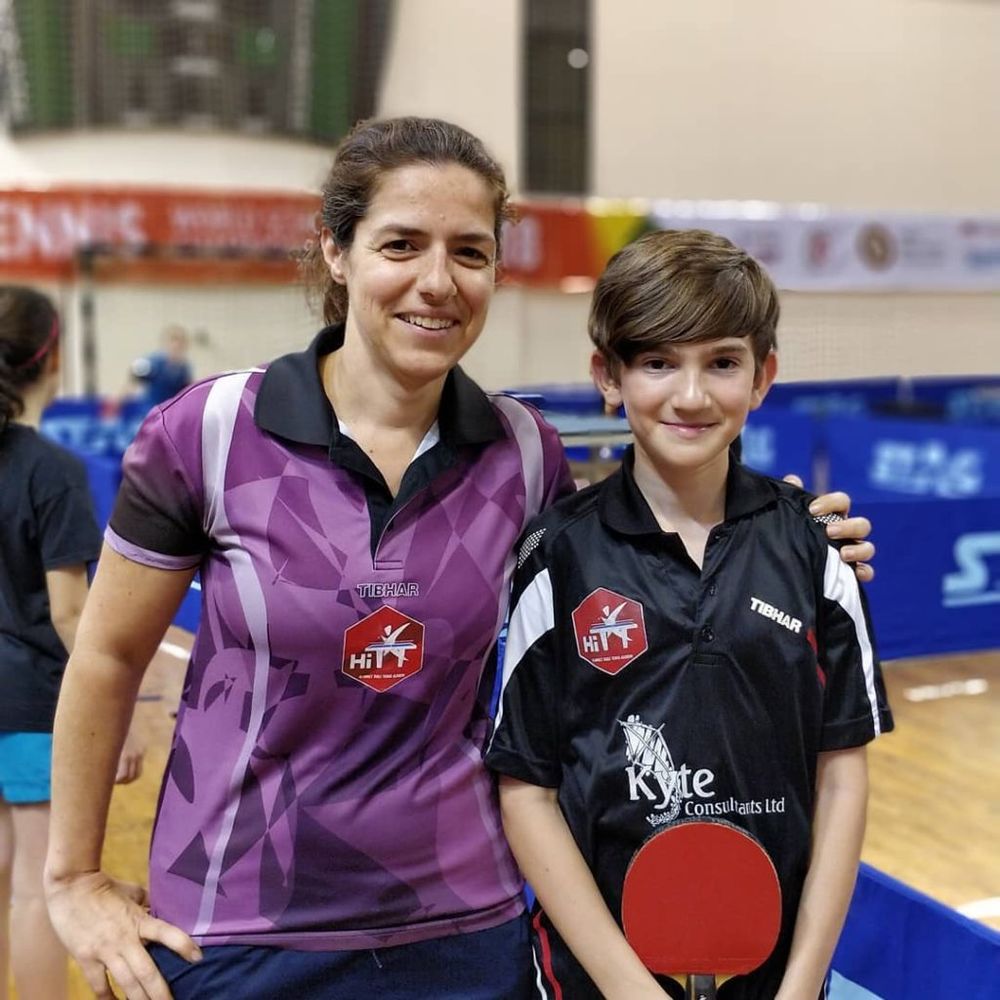 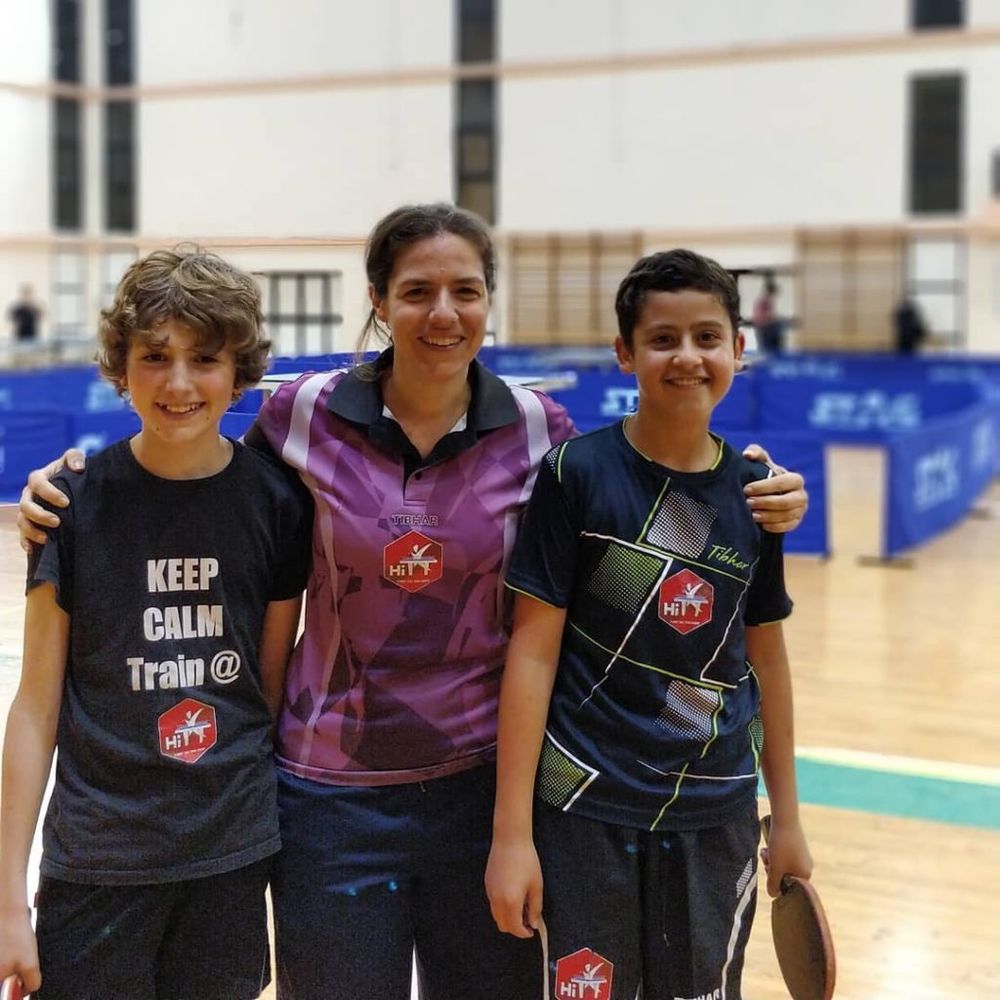 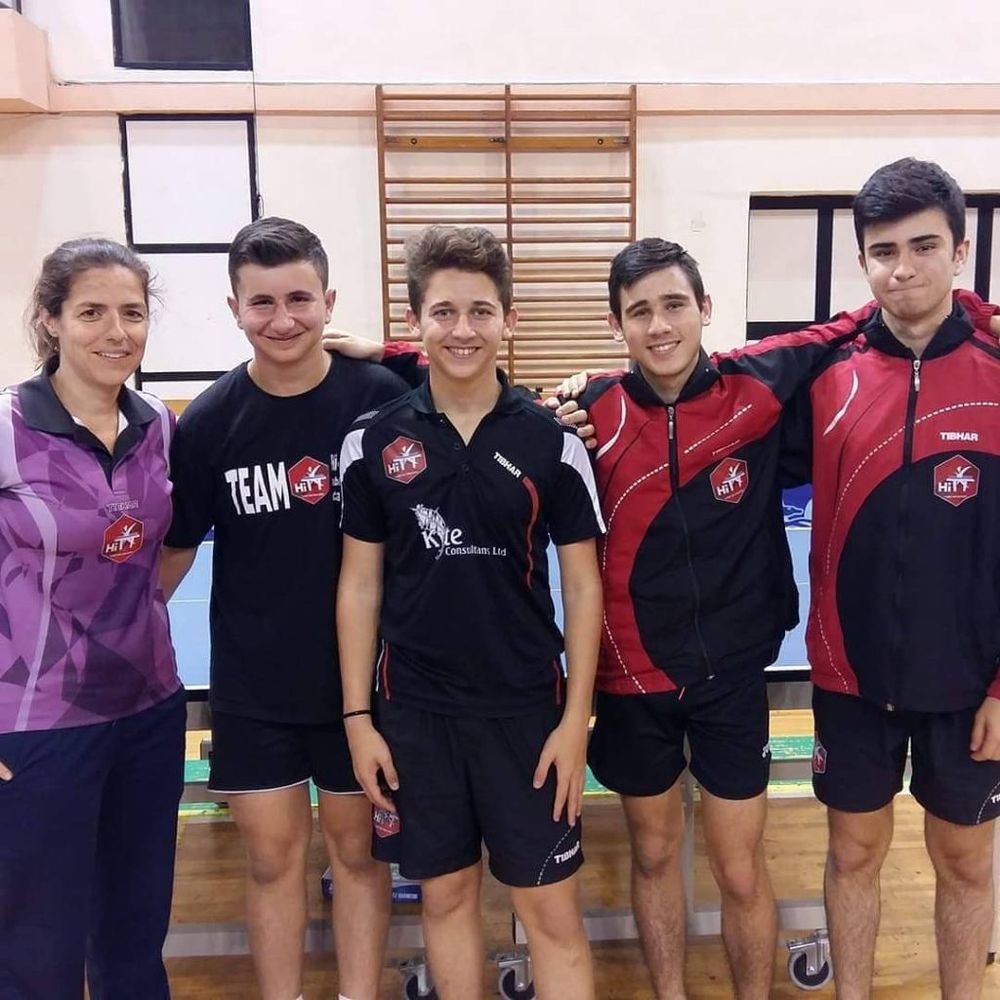 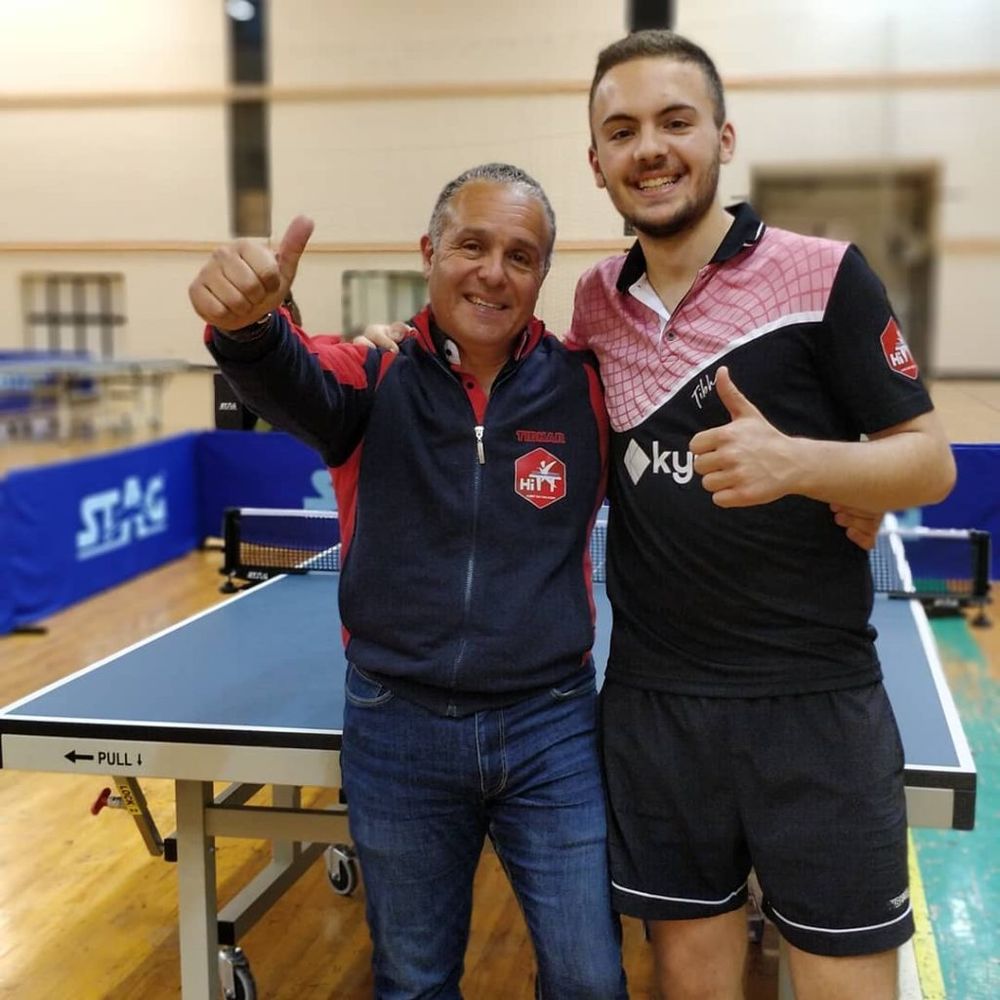 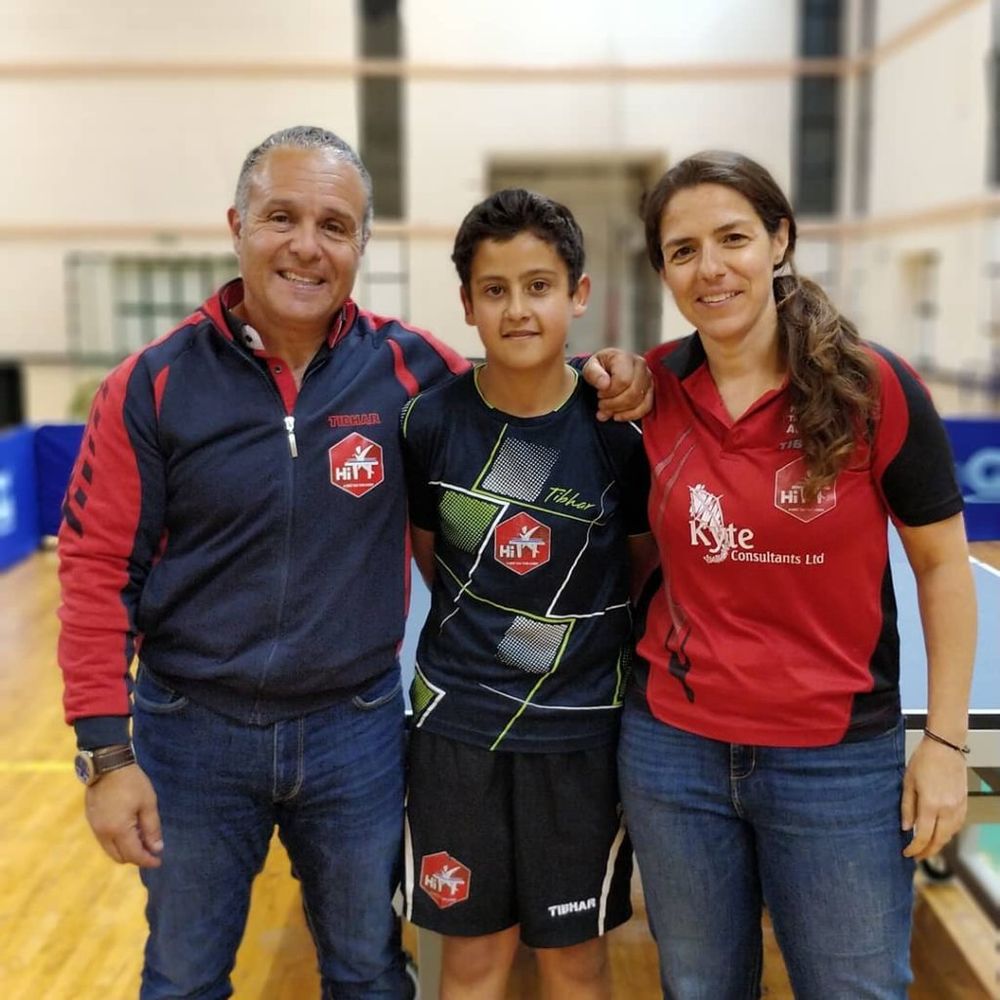 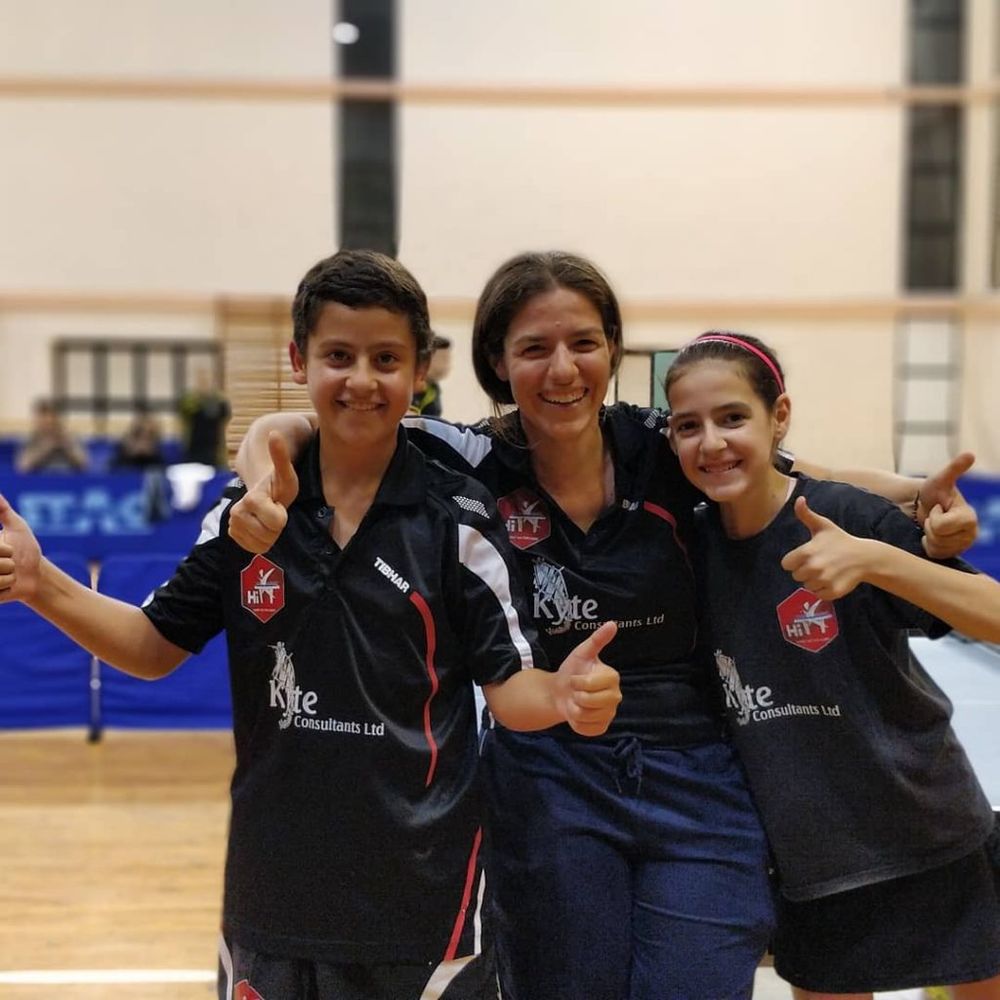 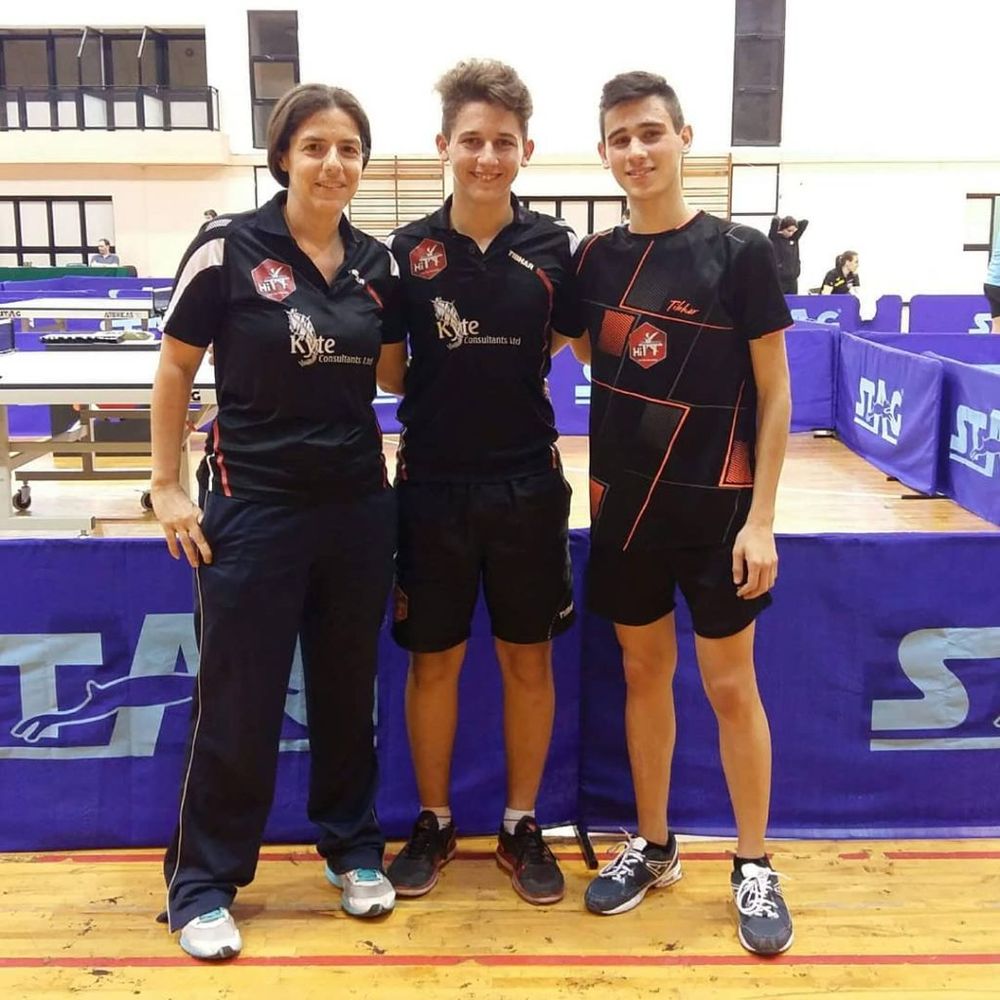 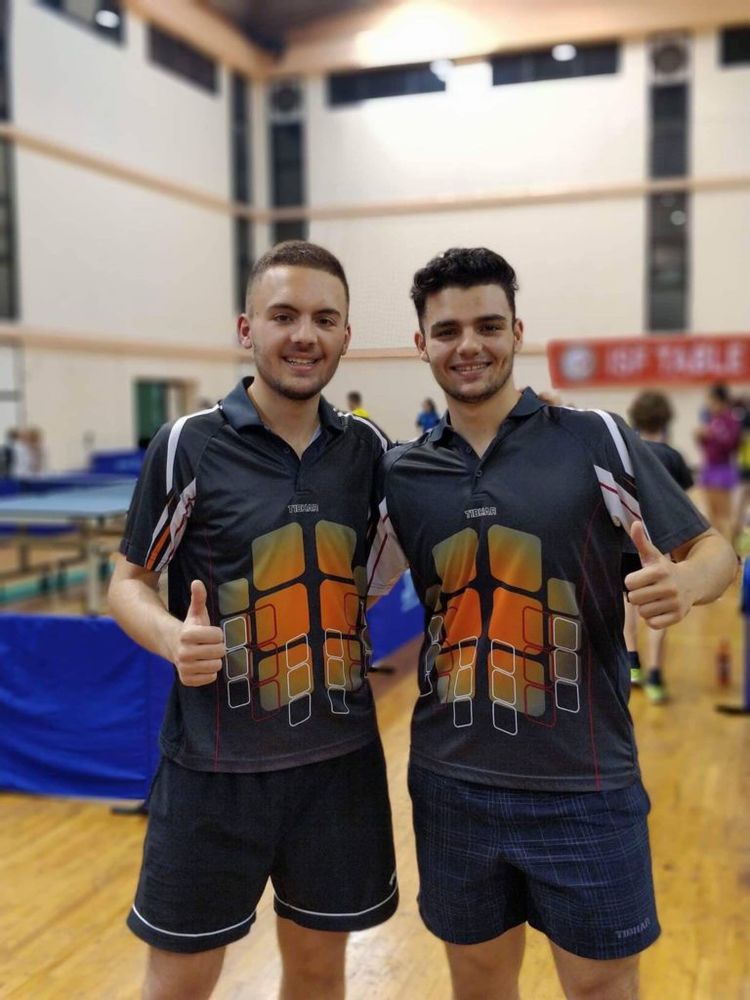 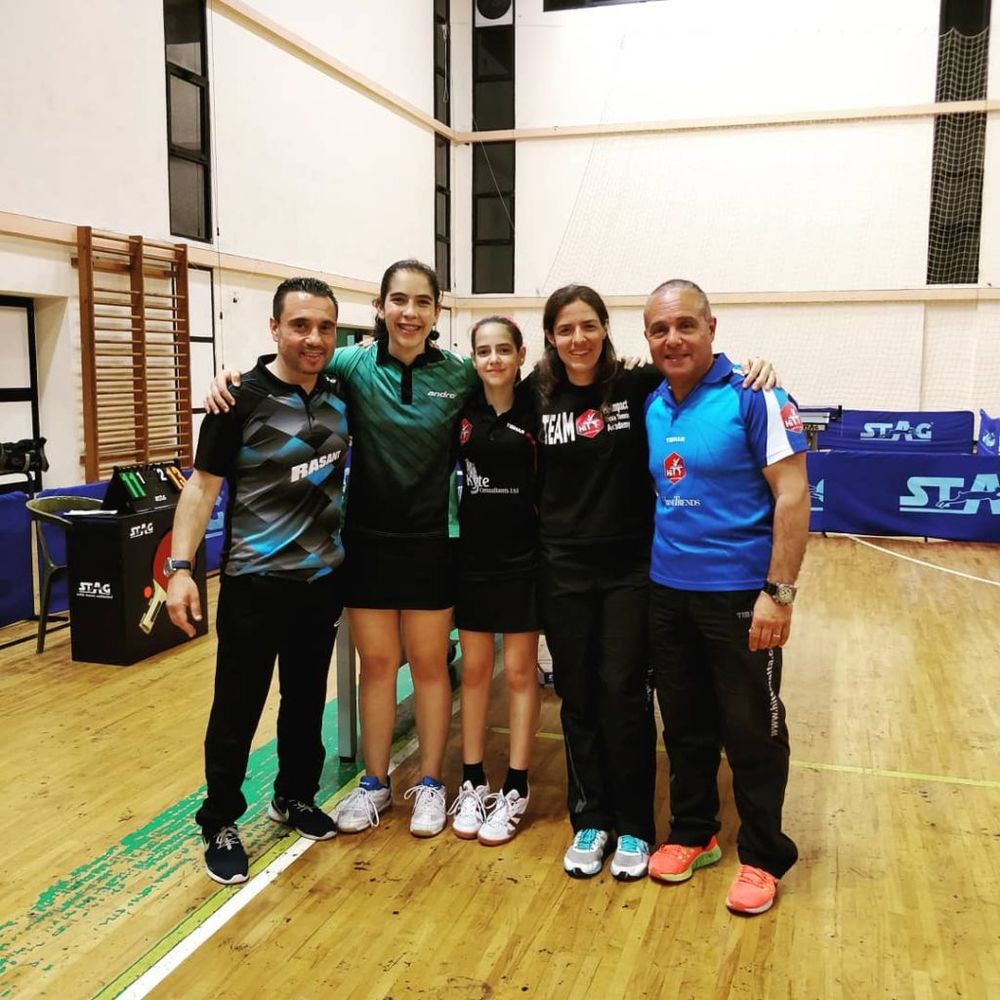 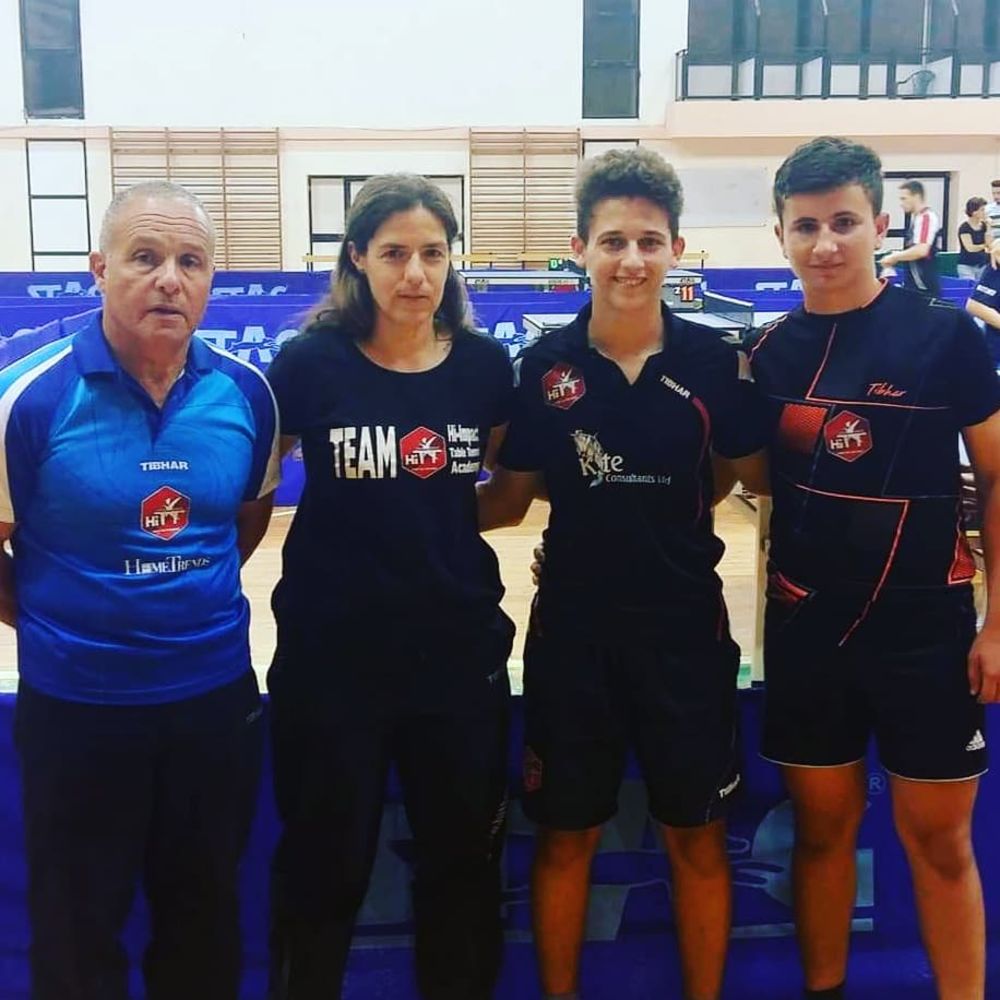 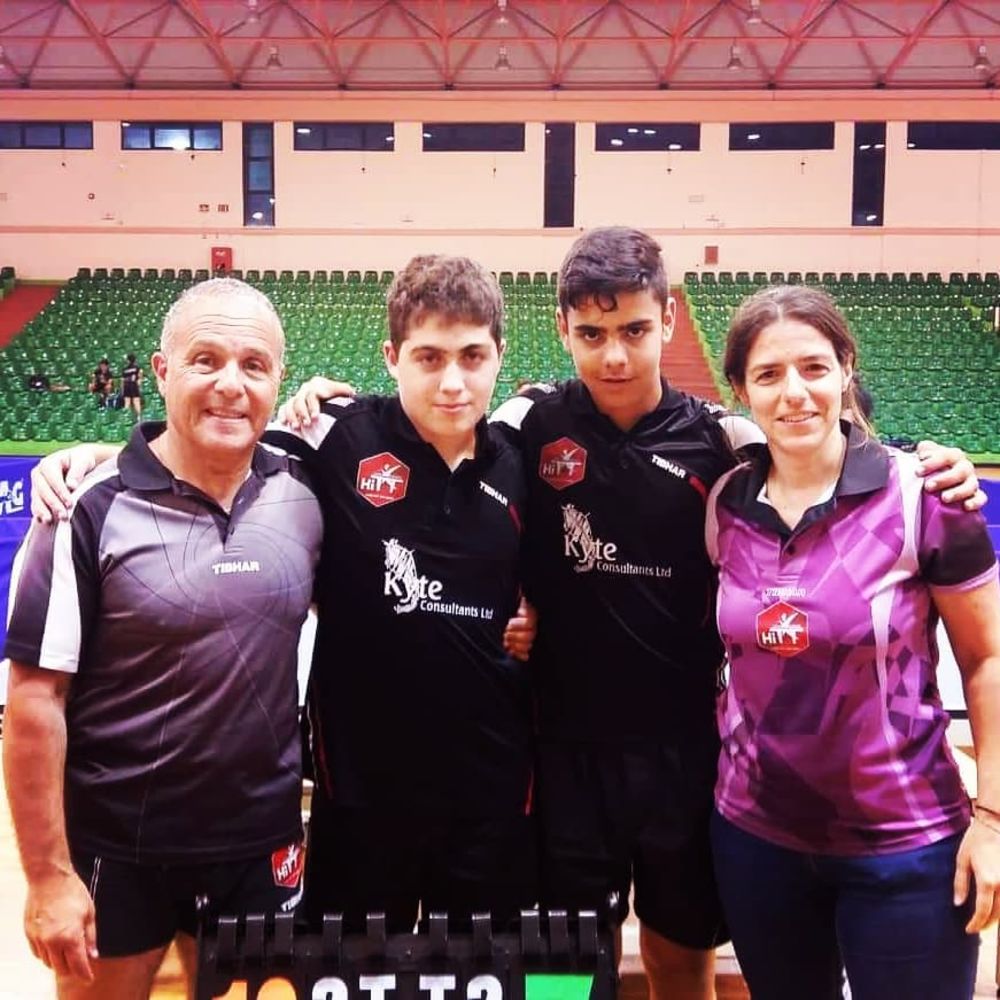 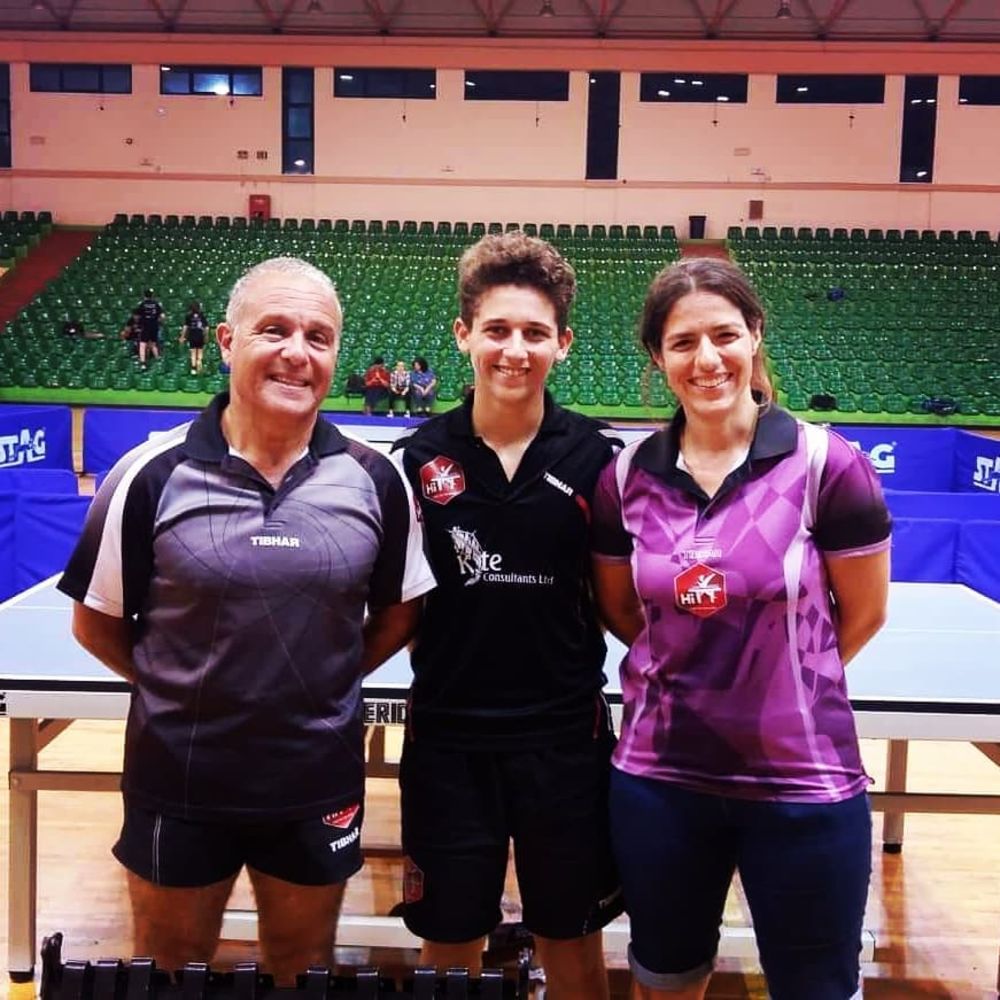 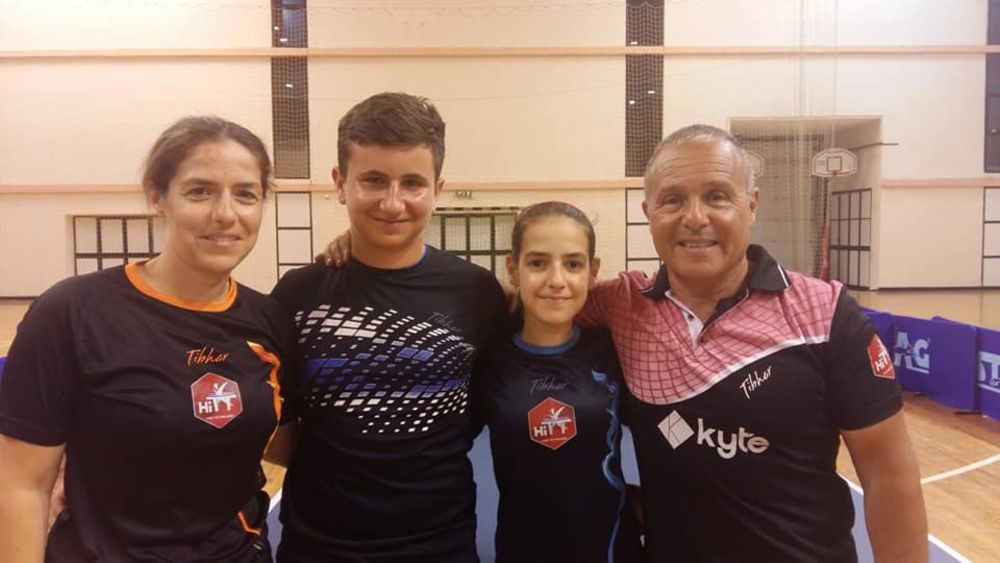 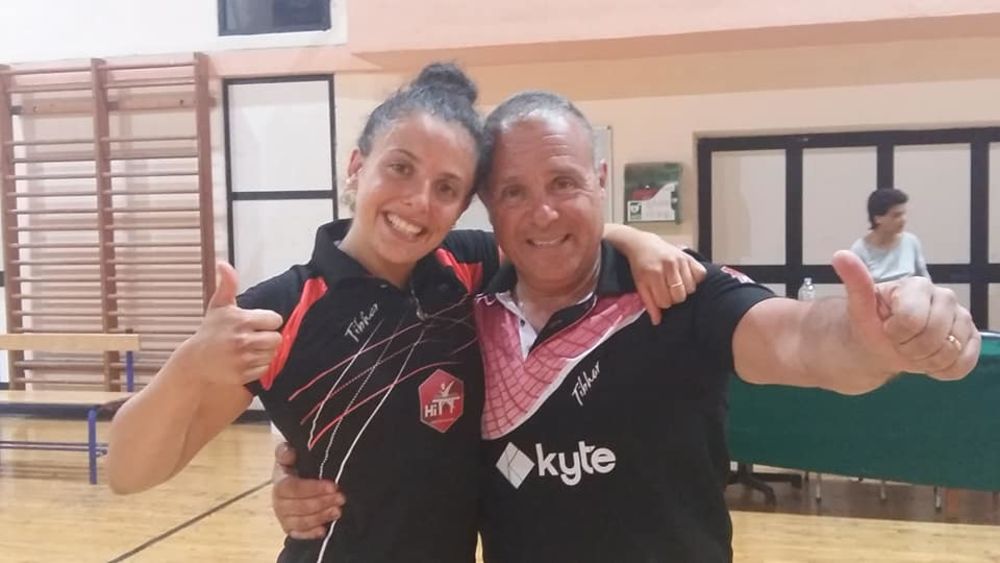 These uber-amazing results reconfirm HiTT Academy as the most successful table tennis centre in Malta. Long months of tough training and hard work have paid off. Well done to all the players who took part in these championships and also to the parents for their unfailing support. Finally, a BIG thank you goes to our coaches Mario Genovese, Katia Mifsud and Uriy Leymanovskiy for steering the ship towards this fantastic destination.