HiTT Academy coaches have the necessary qualifications and experience to provide best in class table tennis coaching and mentoring that enables our students to achieve their full potential.

The aim of HiTT Academy coaches is to deliver results based on discipline and professionalism. We include innovative coaching methods into our table tennis training programs, keeping always up-to-date with the latest techniques.

We commit ourselves fully to provide our students the necessary exposure to the International table tennis scene by providing them access to selected international training camps. 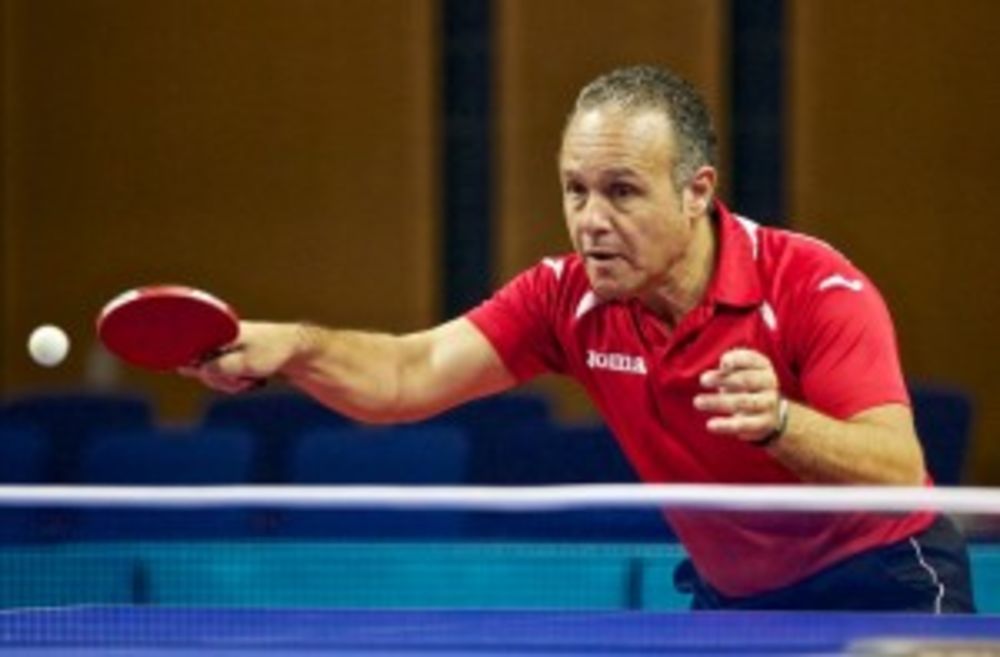 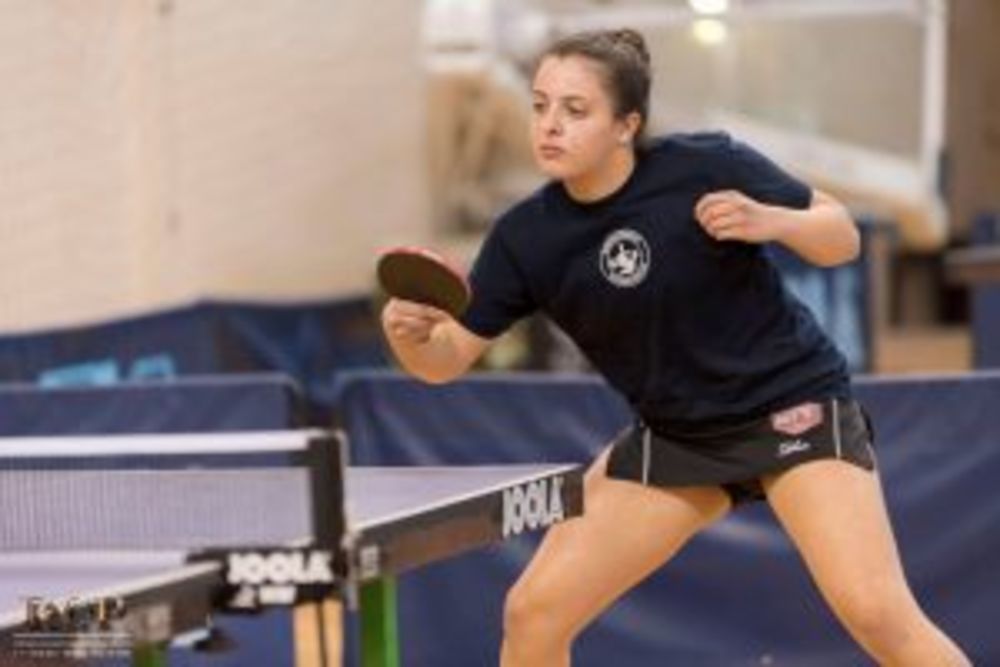 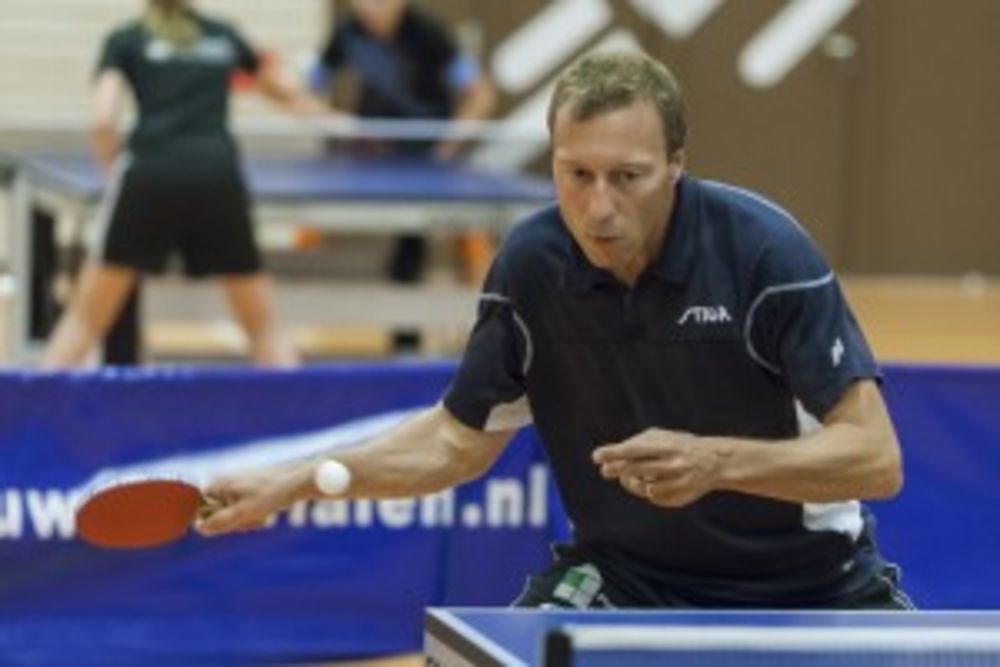 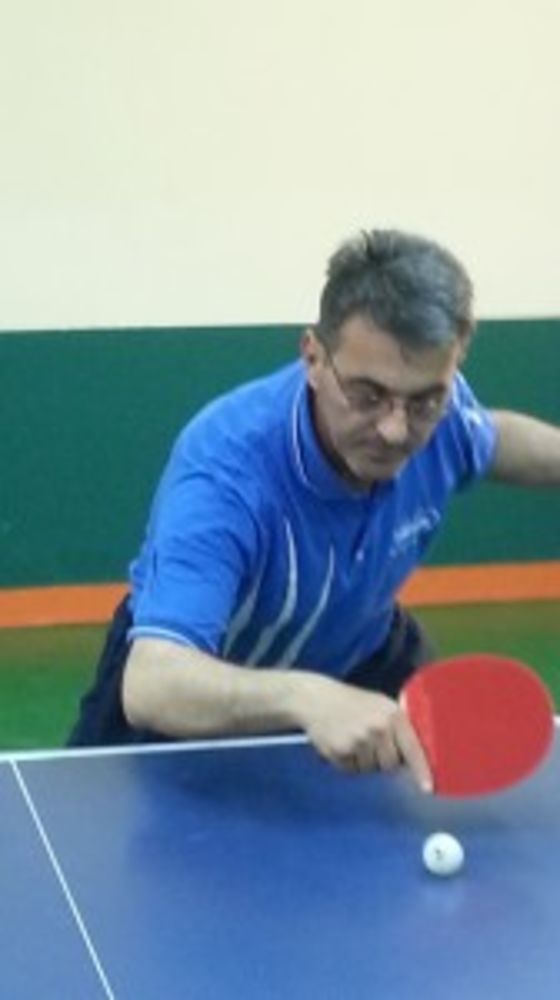 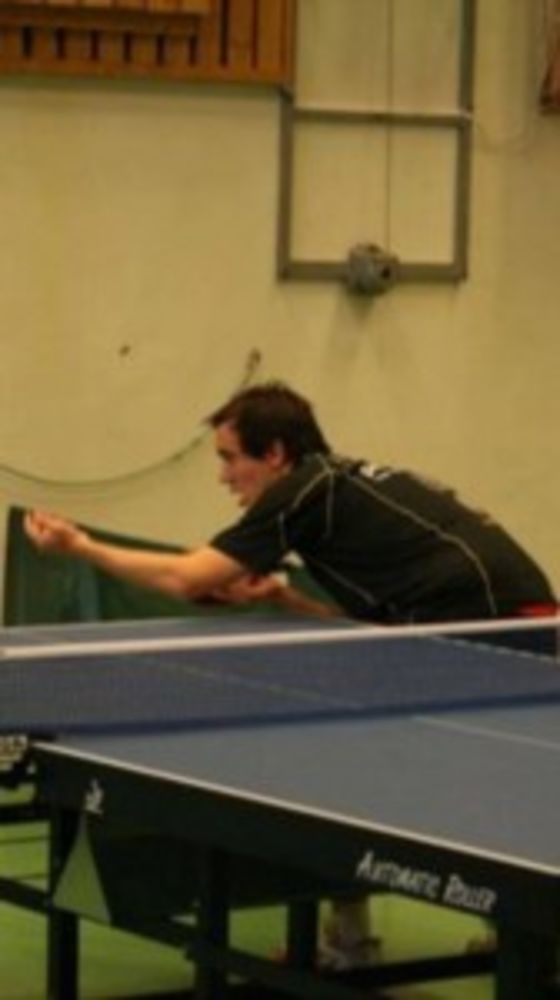