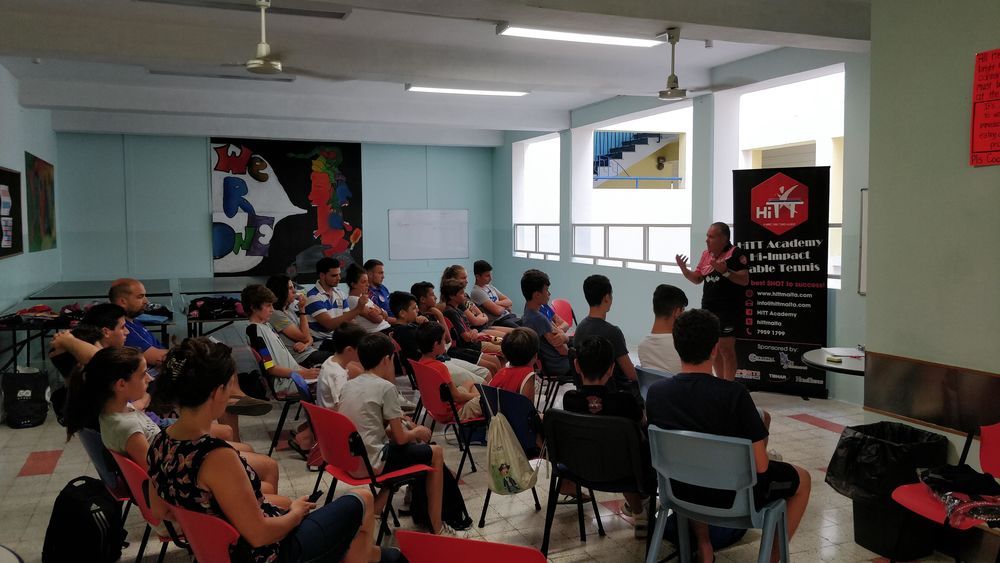 Last 31st July, HiTT Academy players and coaches got together for an amazing workshop full of information, sharing of experiences and valuable take-aways. The 2 hour-long session was addressed by different speakers; not just our coaches but also by some of our students who had just returned from Romania, where they represented Malta in the 2018 Junior International Championships that were held in Cluj.

There was a positive vibe throughout the session, and everyone present was attentive and keen to learn.

Workshop theme: Motivation is the key to success

Our head coach Mario Genovese kicked off the workshop by introducing the theme – motivation. He stressed the point that motivation is the secret ingredient that makes a player successful and to emphasise the point he shared one of his own experiences with us. Mario told us how way back in 1978, after his first international experience in Poland, where he was representing Malta, he was overwhelmed by everything he encountered. At sixteen, he had never played table tennis outside our shores, did not know what to expect and found the experience mentally exhausting. The Maltese team suffered big defeats against more experienced teams from Bulgaria, England and Portugal.

But that defeat sparked a new purpose in him. He decided that he wanted to train harder, to get better and to do this, he went to Norway. His parents did not approve, and he had to hitchhike his way to Scandinavia. Mario explained that it wasn’t easy, especially after his luggage got stolen and only a little money left in his pockets. But he had an objective. A target. And he aimed straight at it.

This experience captured the attention of everyone there, and introduced the topic of perseverance and motivation to the audience.

“Table tennis is a slow progress game,” Mario said, “you need many many hours of practice, of repetitive exercises. You need a hard motivation to go forward.”

For the second part of the workshop, everyone present discussed important items than can make a difference during a table tennis competition.

The serve is a weapon you can control and aim as best you can with the intention of trying to win the point. It is a mistake to use the serve just to start a process and enter a rally. Players need maximum focus to ensure their serve is as perfect as it can be.

The patterns of training

The importance of a daily routine is important for mental discipline. Creating a schedule around different types of exercises can really help a player to feel confident when under pressure. For example, one could do service training on Wednesday, receive on Thursday, etc

Setting targets is vital for improvement, so that you know when you break the barrier and can move on to a new target.

Analysis of performance over time

Analysing your performance enables you to understand quality and helps you to recover from tiredness with good rest and good nutrition programs.

HiTT Academy was very proud to have 4 players representing Malta in this year’s edition Junior International Championships of table tennis. These were held in Cluj, Romania. 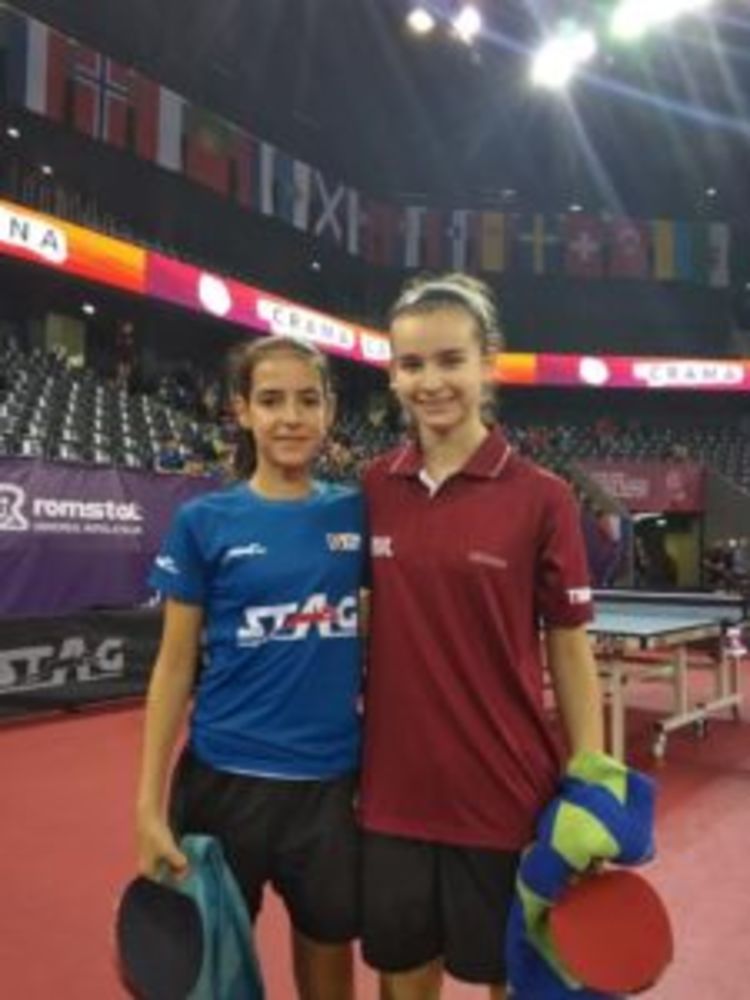 Rachel Mifsud during the 2018 Junior International Championships in Romania

Rachel Mifsud, who took part in the girls U13 category, talked about the importance of confidence and of believing in yourself.

“If you don’t think you can do it then you’ve already failed,” she said, going on to explain that working hard pays and that competition experience plays a huge role. 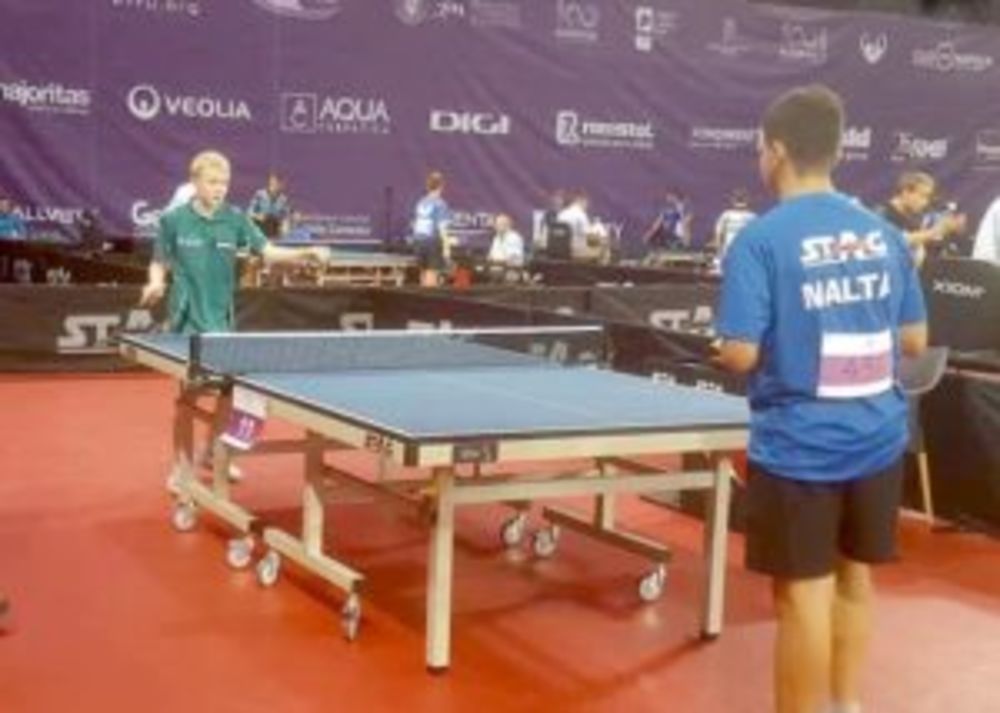 Sean Debono during the 2018 Junior International Championships in Romania

Sean Debono spoke about the effects of nervousness at the table and the psychological aspect of the game, where one has to fight fear of the opponent in order to play at his best abilities. 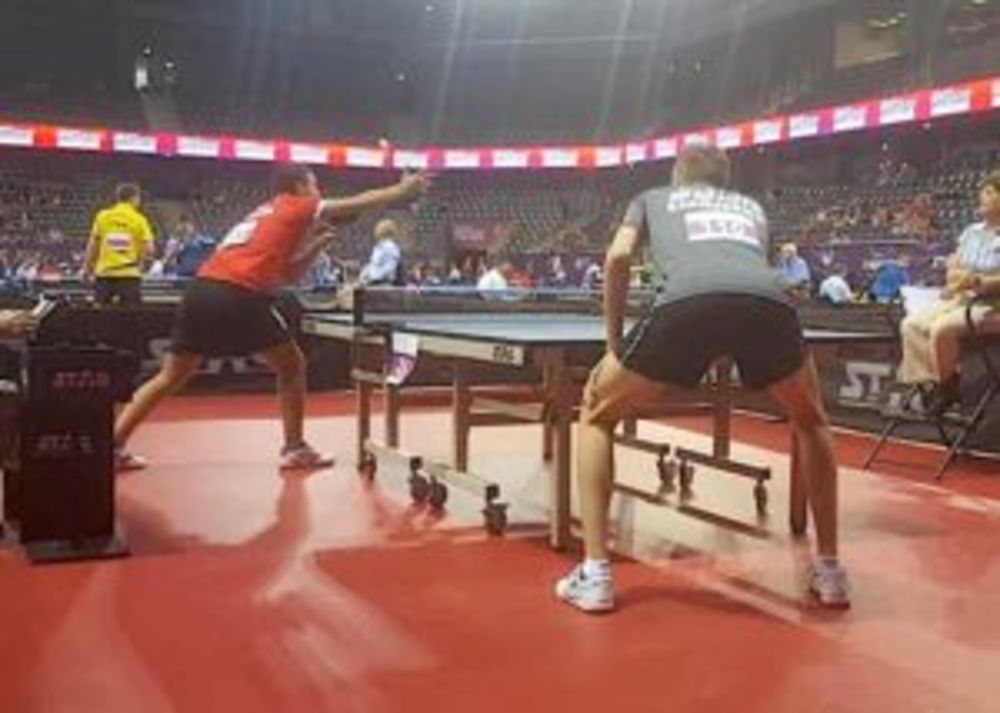 Gabriel Grixti during the 2018 Junior International Championships in Romania

Gabriel Grixti’s feedback was related to his difficulty with finding focus after a year of hard work, both in table tennis and also in his studies. Mental stress affected his concentration and he told us that at that level, even the slight slip of focus is catastrophic. 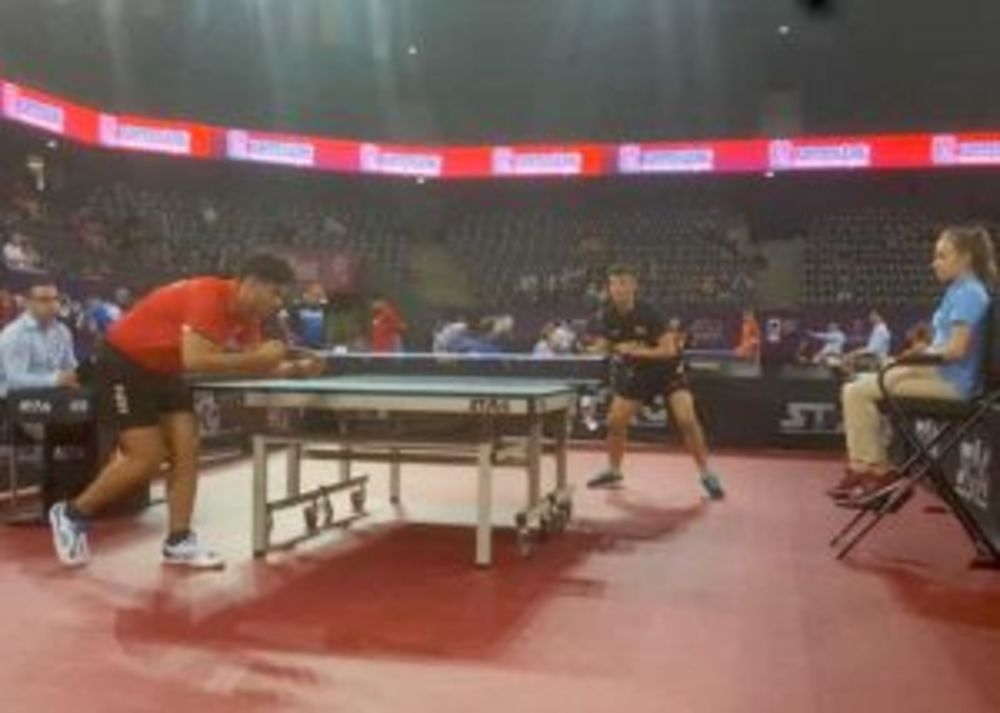 Isaac Grixti during the 2018 Junior International Championships in Romania

Isaac Grixti’s intervention was more focused on physical fitness. Preparation for such a high-level tournament should always start months before in order to be at your best physical form during the tournament. He also pointed out the importance of keeping a positive attitude throughout.

Coach Ivan Malagoli Lanzoni who is currently leading the HiTT Academy 2018 summer camp, with lessons 6 days a week, continued building up on Mario’s topic of motivation. Ivan explained that there are two types of motivation: 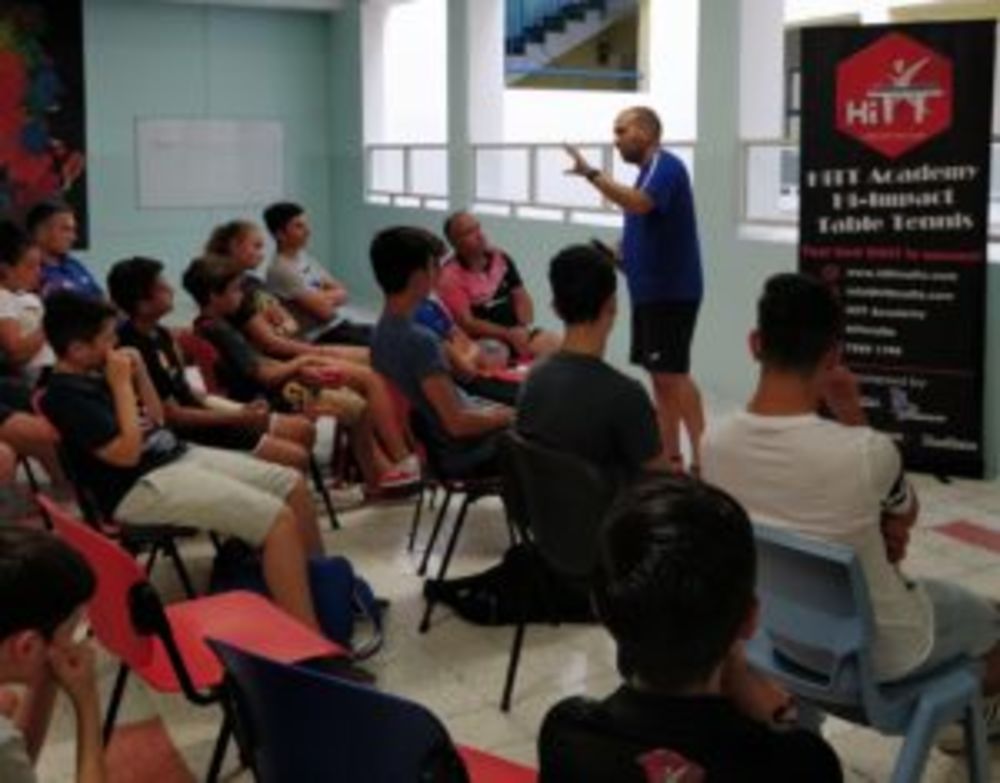 Ivan explained that for a coach, it is very difficult to create motivation. However, a good coach is able to recognise motivation in a player and help shape it into something tangible like good results and success.

Ivan’s final speech covered the aspect of how a player, together with their coach, can set realistic targets. It is no use setting targets that are beyond what you can achieve with your current level of training. It is much more beneficial to set smaller targets that you can reach. To do this, one must start by:

After Ivan’s intervention, Mario asked for the players present for the workshop to voice their opinions on what type of exercises they think would help them become better players. The items mentioned varied from block to topspin, flick, variation of tempo, half long shots, service & receive, footwork, quality of shots and posture.

The workshop was a great success, with takeaways for both the players and the coaches. The insight and knowledge shared during this event will surely put more focus on the whole team as HiTT Academy moves forward to the next challenges.