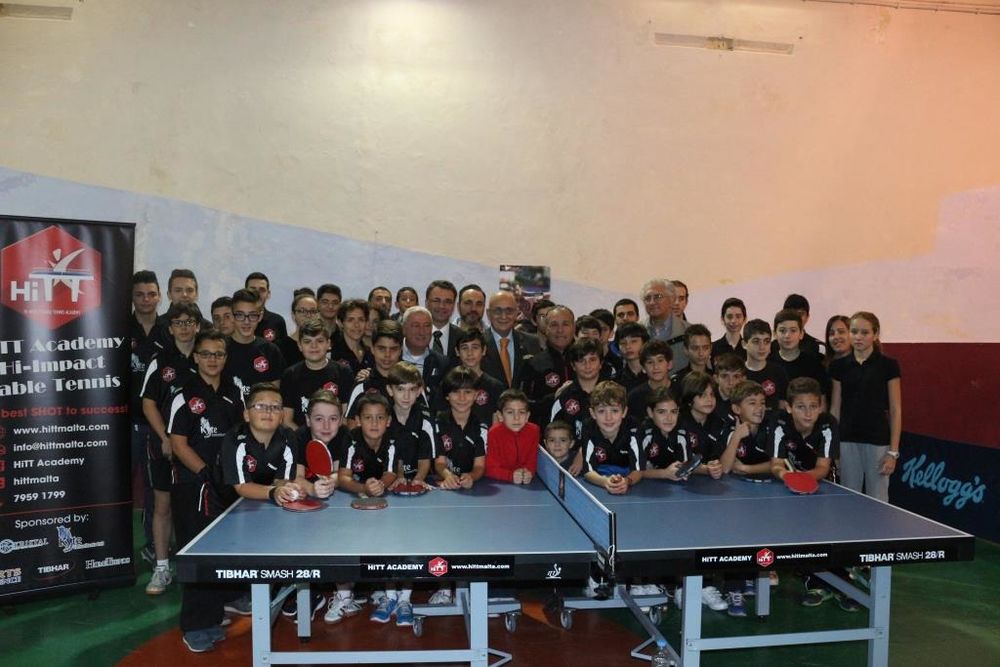 Last week marked the beginning of the 2016 – 2017 National table tennis league in which we have a total of 12 teams competing. HiTT Academy had a fantastic start, where the majority of our teams took home wins with extremely good results in all four divisions.

This is a start that augurs well for our club. We wish the best of luck to all our teams throughout the league, but whatever the result, the most important thing is to play to the best of your ability with respect and good sportsmanship.