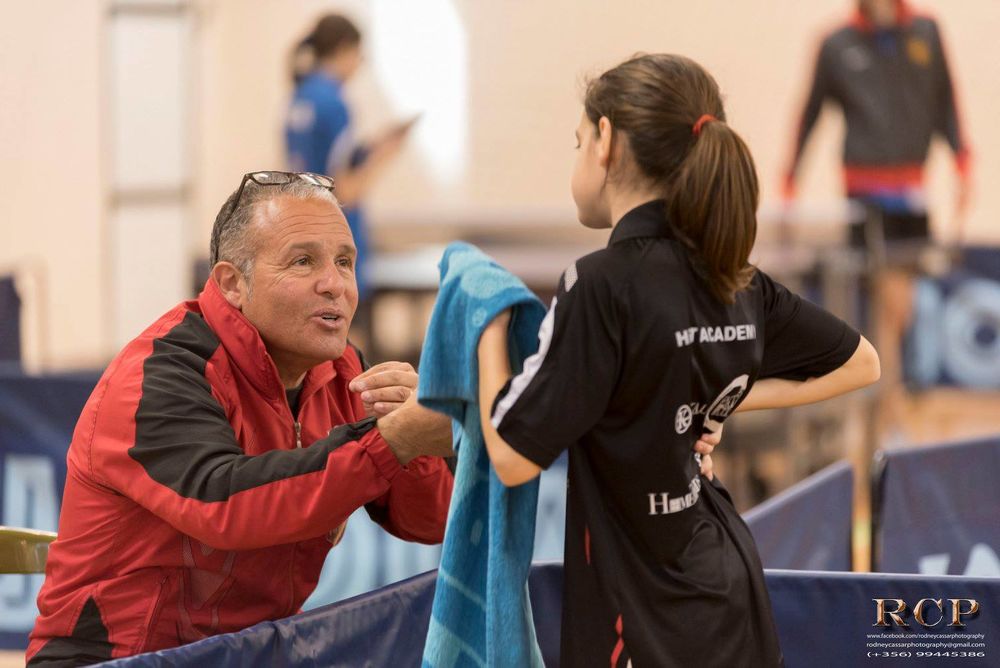 In the Under 15 & Under 13 categories of the Malta Junior National Championships, HiTT Academy players had a number of very hard fought matches in all events. 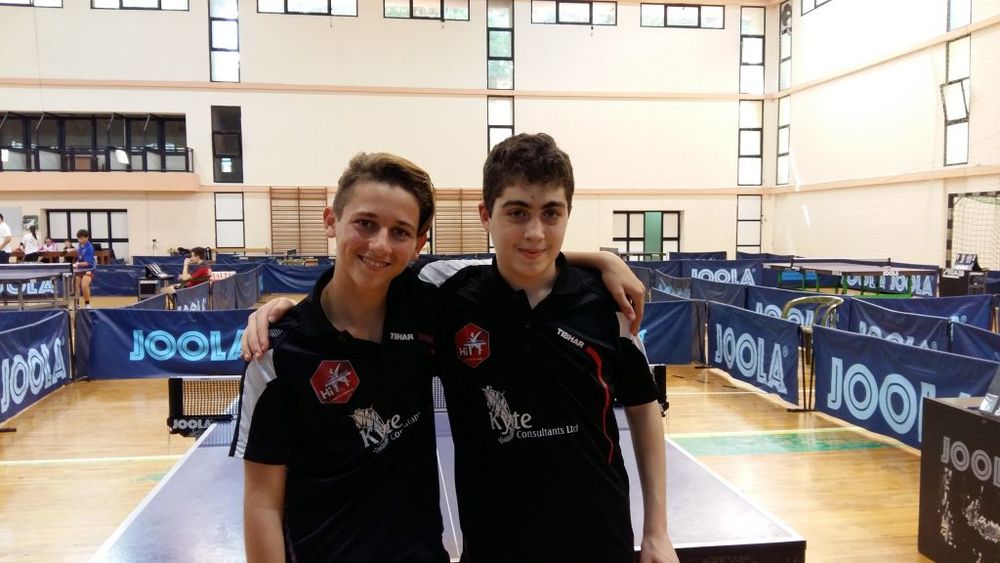 In the Under 15 Boys Doubles, HiTT Academy players Sean Debono & Malcolm Debono managed to beat the event’s favorites in the semi-final but then went on to take Runner Up position after losing the final. 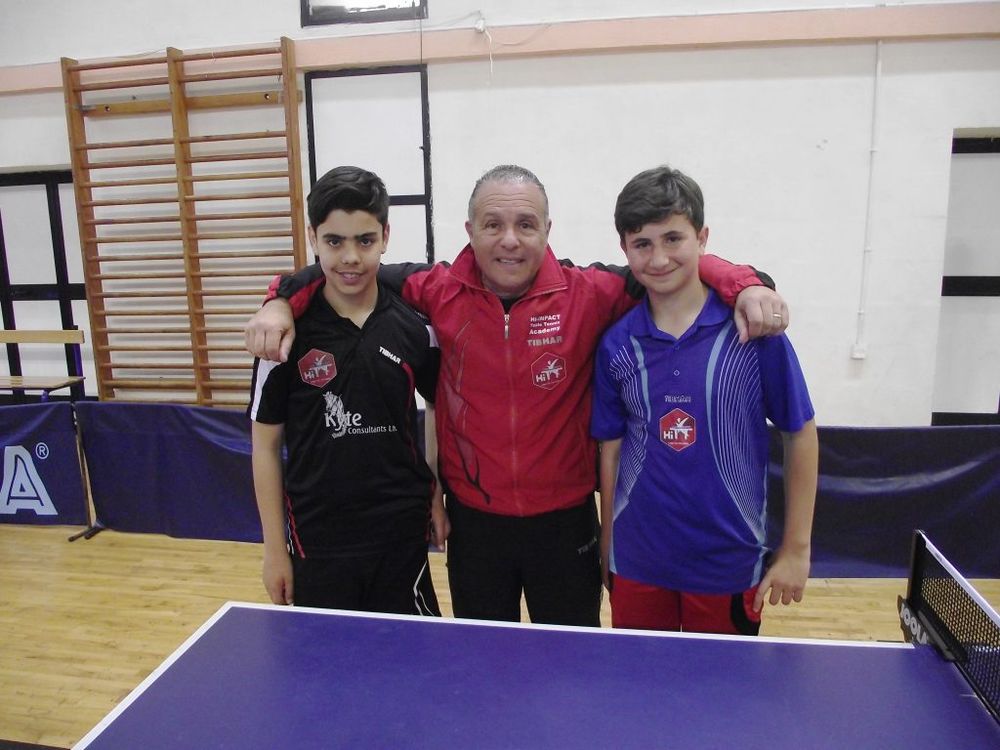 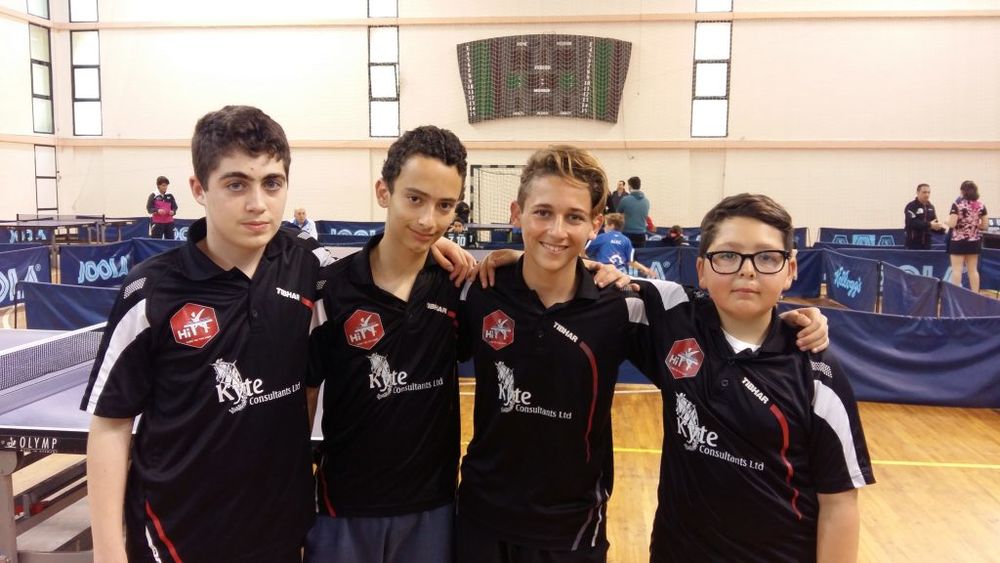 In the Under 15 Mixed Doubles event the pair composed of Rachel Mifsud & Sean Debono reached took runners-up position losing in the final to a combined team of two other clubs. 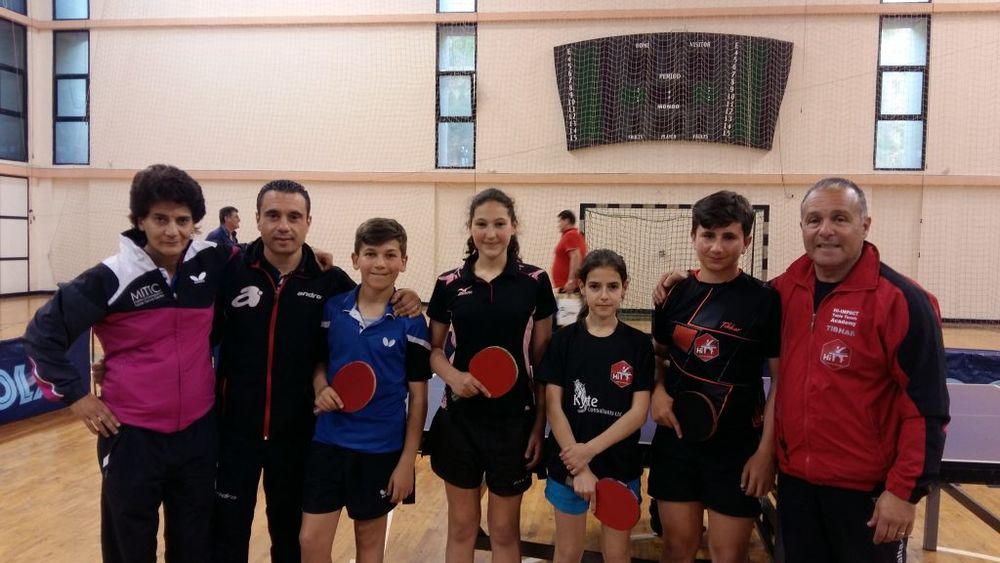 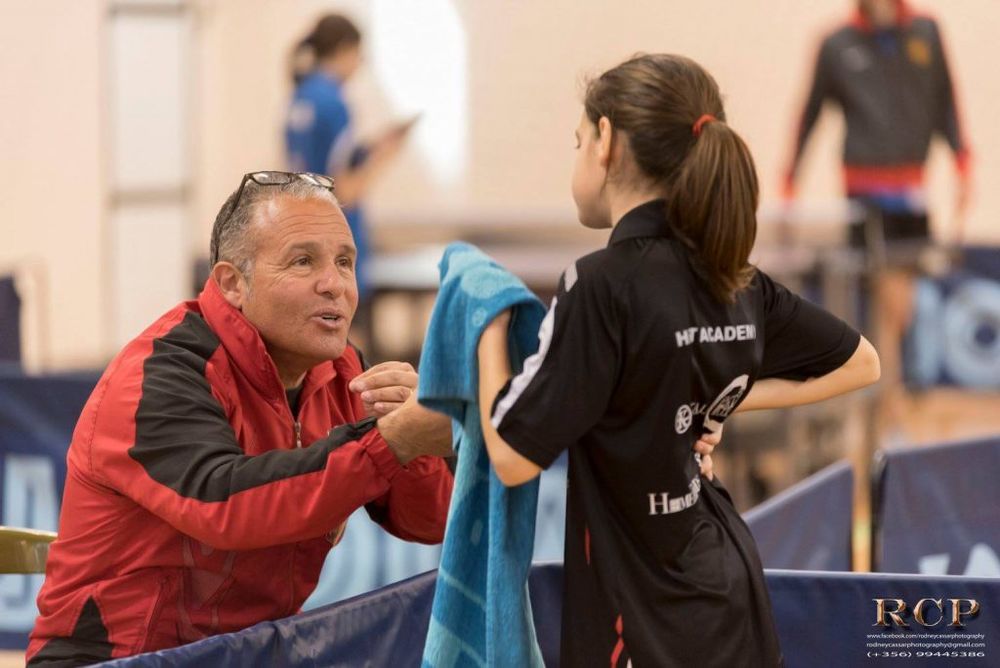 Under 13 Girls Runner Up –
Rachel Mifsud with coach Mario Genovese 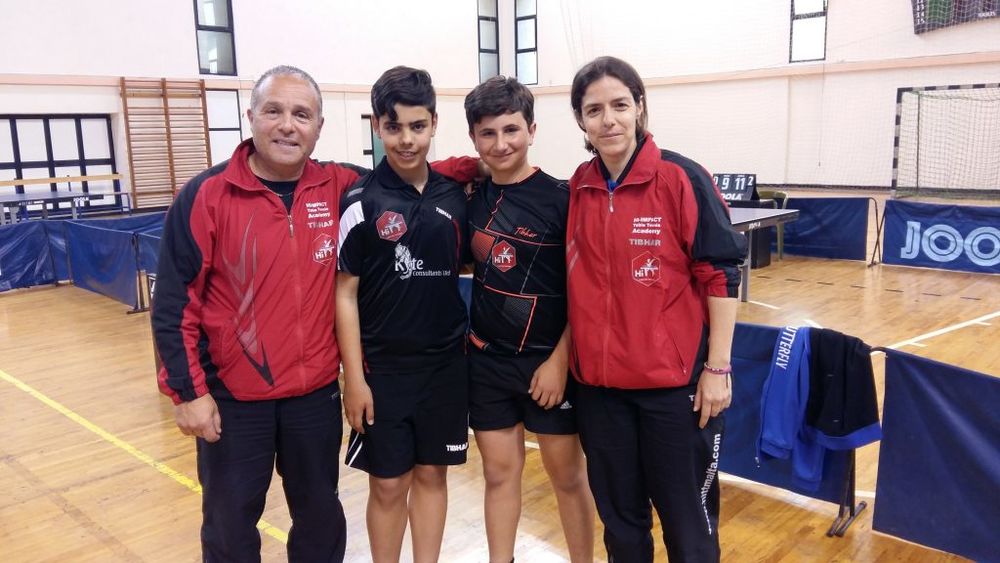