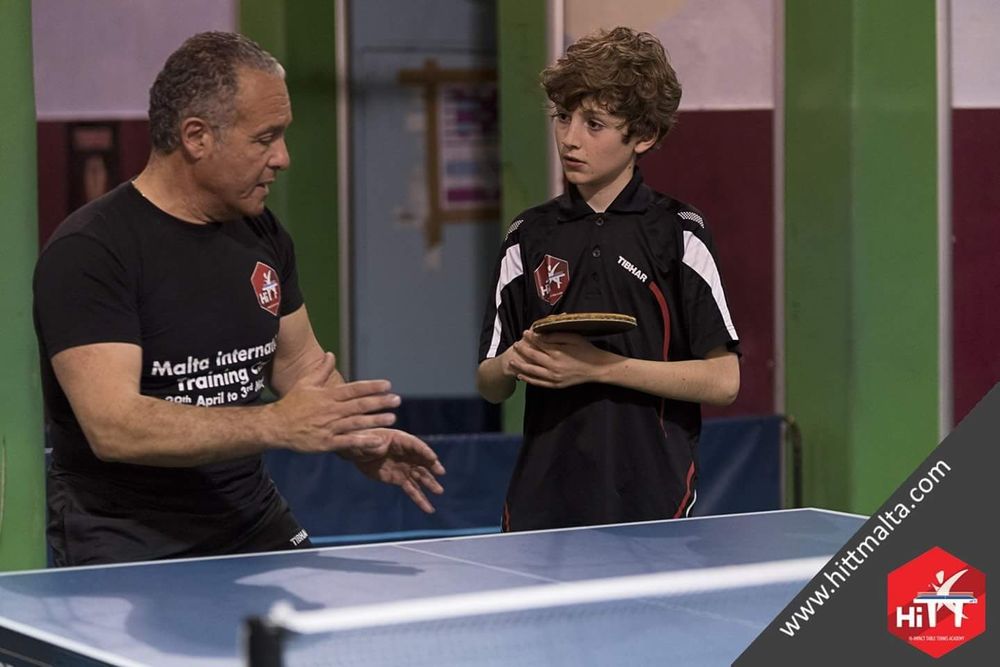 Here at HiTT Academy we’re crazy about table tennis, wherever and whenever it’s played. But of course, we’re super keen on table tennis in Malta in particular. Training, playing and competing is what we do all year round–sometimes however, it’s nice to stop for a few minutes and dig a bit into the past and present of our favourite sport. 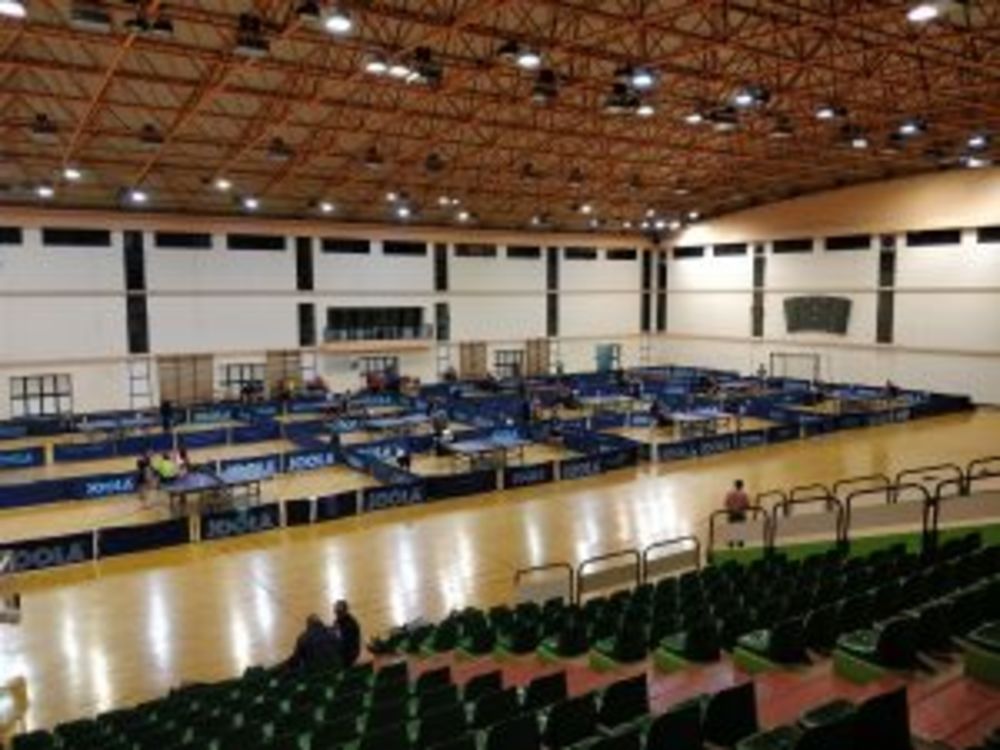 Today, Table Tennis in Malta is a growing sport played by around four hundred players. We have our own National League that runs between October and May each year. The national league is split into 4 different divisions, with 10 teams in each division. First and Second division matches are played every Monday, while Third and Fourth division matches are played on Fridays. Tournaments are organised frequently throughout the year. These are split into different categories according to age groups. These range from U11, U13, U15, U18, U21, Seniors, Veterans, Junior Doubles and Senior Doubles.

All National League matches and tournaments are played at the National Sports Complex in Tal-Qroqq.

But how did Table Tennis in Malta start?

Originally a game popular among British soldiers, the game of Table Tennis was played by English servicemen stationed in Malta since the late 1920s. The Maltese soon took a fancy to the game and by the mid 1930s, you were able to find a table in many local clubs. Chiefly among these places, the St Gaetan Band Club in Ħamrun, a very popular table tennis venue for Maltese enthusiasts. 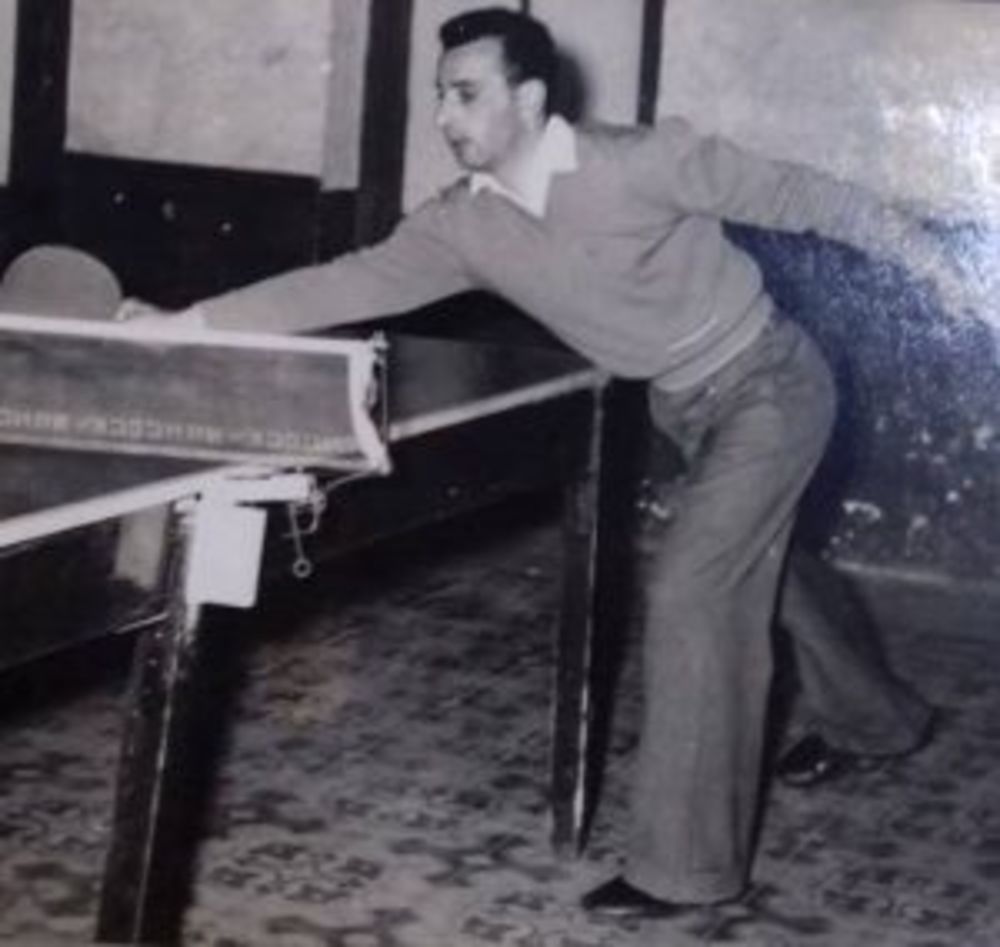 Table Tennis in Malta in the sixties

Later on, the game became standard in any youth centre around the island, with many Catholic centres and social clubs installing a table for their members. It was common for these centres to set up tournaments between themselves and this helped to spread this sport throughout our little island.

The birth of the Malta Table Tennis Association 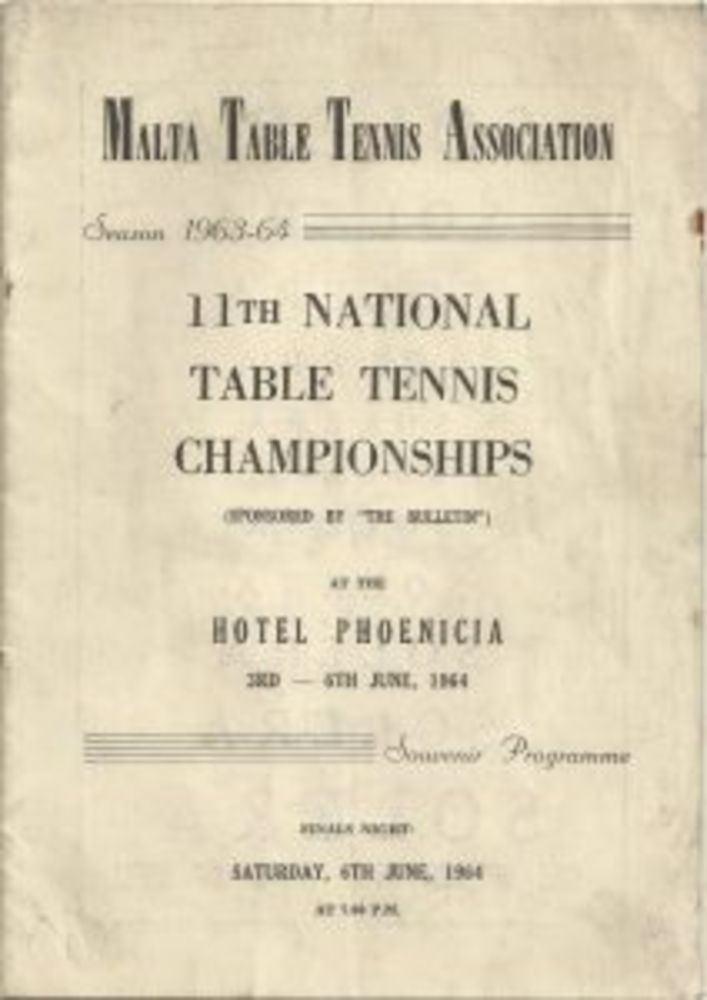 The MTTA is a group of hard working table tennis afficionados who organise and manage all table tennis tournaments held on a national level, including the National League, ranking tournaments and Table Tennis Nationals. Occasionaly, the association also manages international tournaments held in Malta, like the upcoming ISF tournament later this month.

Formed in April 2013 by 18 times Malta National Champion Mario Genovese, HiTT Academy is today the largest table tennis centre in Malta. It has well over 100 registered members. The last season, we had 10 teams representing our table tennis club in the National League. 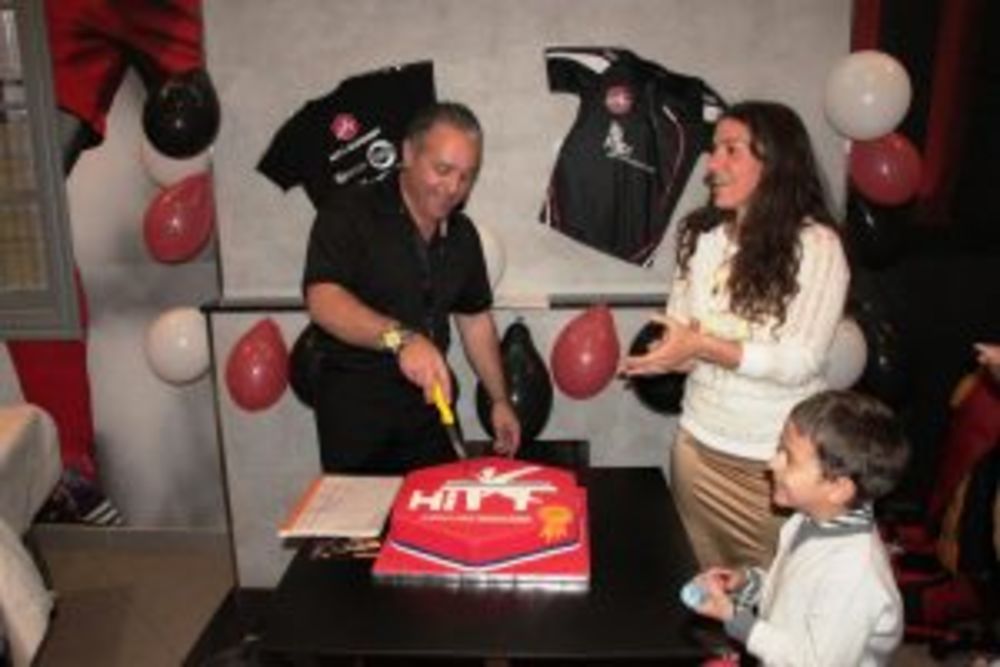 Eager students from 6 years to adult attend training sessions enthusiastically every day of the week. They train under the watchful eyes of coaches Mario Genovese, Katia Mifsud and Uriy Leymanovskiy.

Our Table Tennis venues in Valletta

Hitt Academy has two well equipped premises. The first one is the Civil Service Sports Club in Archbishop Street, Valletta. This place has been associated with table tennis for a very long time, and the building itself has quite a history. The Baroque palace, also known as Palazzo Verdelin was built in 1665 for the knight Jean-Jacques de Verdelin. It was refurbished in 2017 as part of the Valletta 18 project. There is a restaurant at ground floor level and the table tennis hall is on the first floor. The wooden flooring, high ceilings and amazing view over St George’s square offer players quite a unique experience.

The second HiTT Academy venue is at St Albert’s College, in Old Theatre Street, Valletta. Here we use the college’s gym which accomodates up to eight tables. New rubber flooring and lights have been recently installed.

Do you wish to play table tennis in Malta?

HiTT Academy offers opportunities in local and international table tennis competitions, training camps and workshops. Our dedicated coaches offer professional advice to all levels of players from beginners to advanced. They work hard to keep themselves up to date with the latest techniques in order to offer the best table tennis training in Malta.

To learn more about us and about table tennis in Malta, follow us on Facebook or on http://hittmalta.mt/.