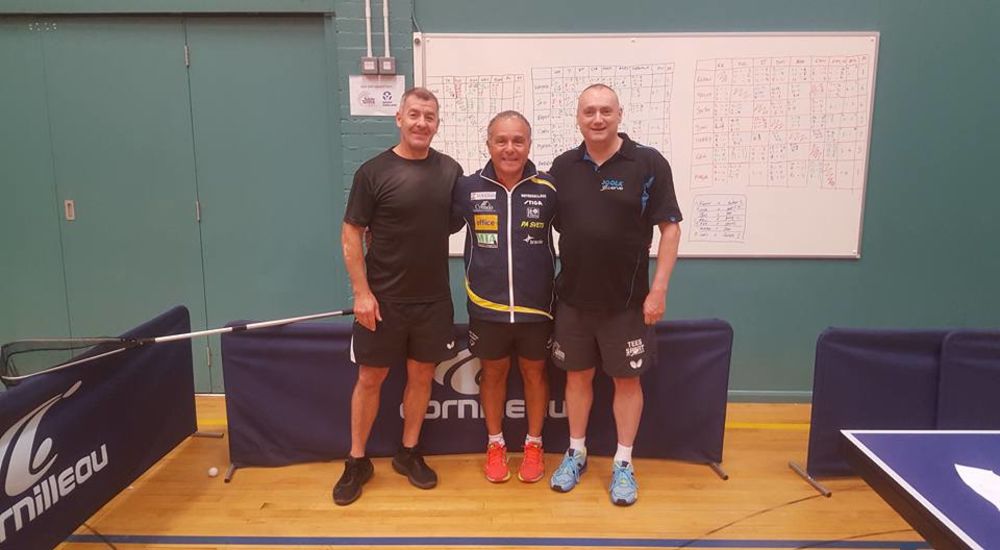 The second HiTT Academy contingent to attend an international training camp this summer…… this time they are off to Swerve TTC in Middlesbrough  for some serious table tennis training. This is the second year that HiTT Academy Head Coach  Mario Genovese has been invited to Swerve TTC to form part of the coaching team at this prestigious training centre.

The camp athletes were very impressed with Mario’s coaching style and methods and one athlete, Angus Poole, had this to say about Mario:

Lead coach; Mario Genovese is a complete professional, I would rate Mario as a World Class coach. Mario has experienced the game at a World Level, his knowledge for the game is outstanding. Mario deliver’s his sessions teaching the Sport Science aspects of the game.

If I could give one criticism it would be that I would like to see a demo of the drills. Although Mario, is used to coaching World Class player’s who are already familiar with these drills.

Mario even brought across some sparring partner’s from Hi-Impact Table Tennis Academy who represented there club professionally at all times.

Thank you to Mario and his player’s, and everyone attending the camp at Swerve for the HITT experience. I’m sure everything I have learned will eventually lead to adding a few points to my game.

I would really like to travel to Malta in the future and experience life at HITT academy.

I would highly recommend Mario to any club wishing to hold a training camp. 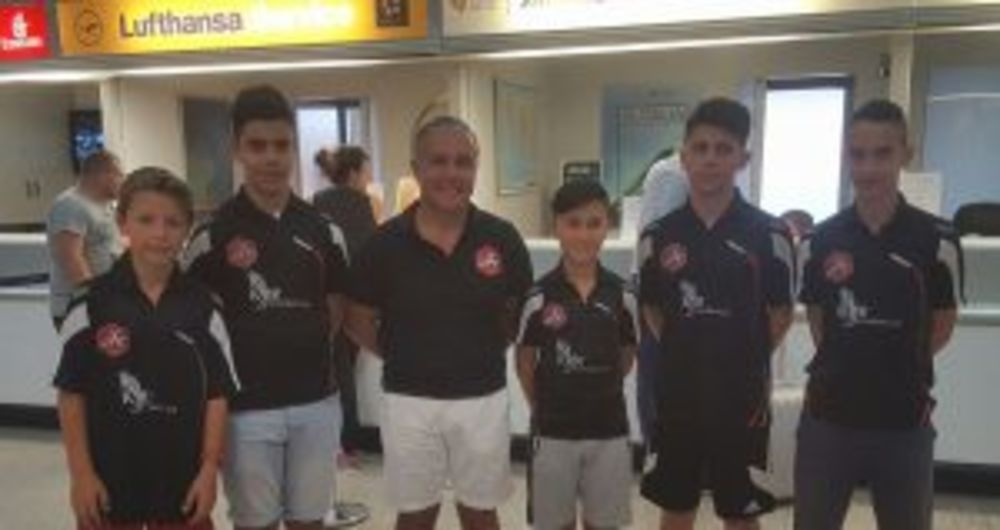 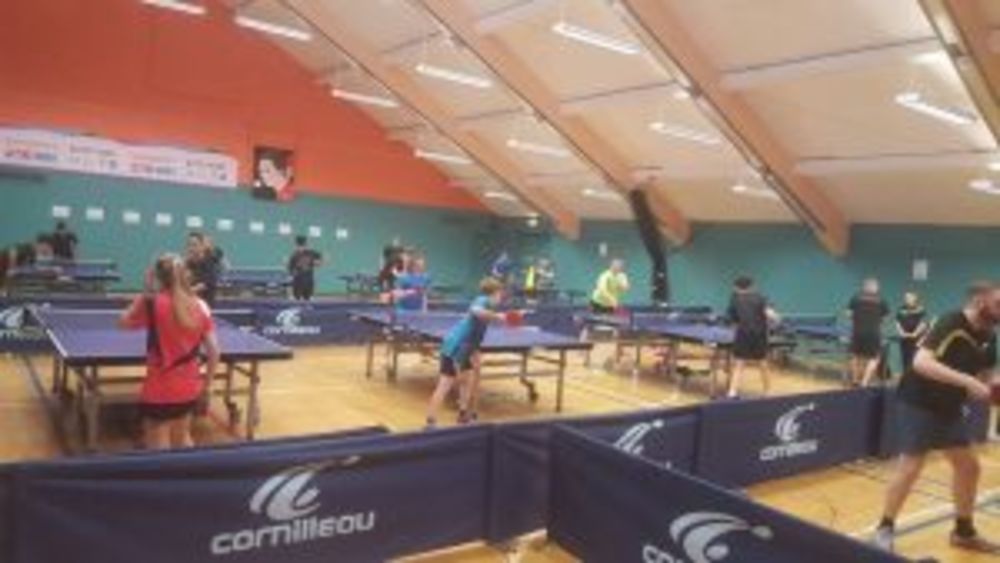 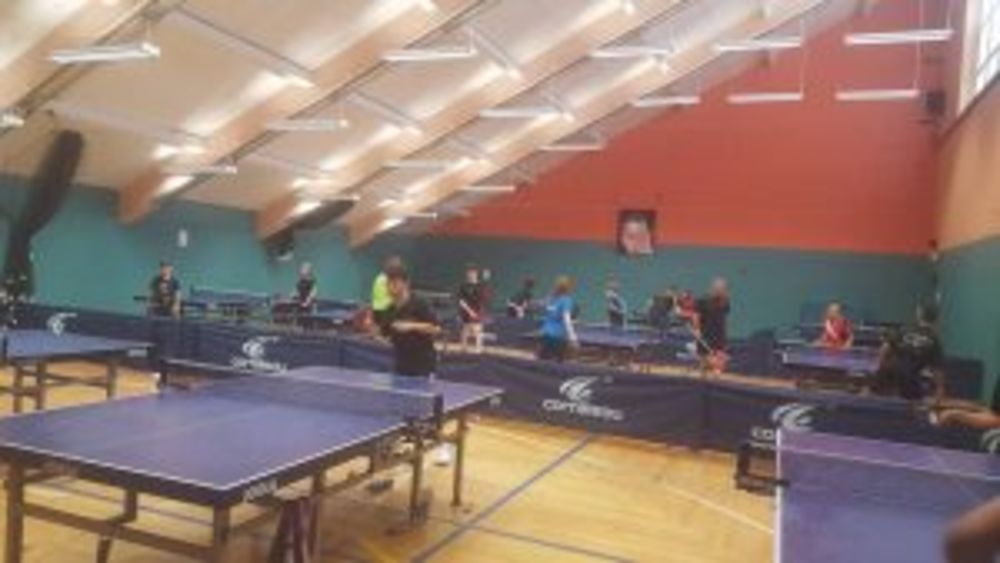 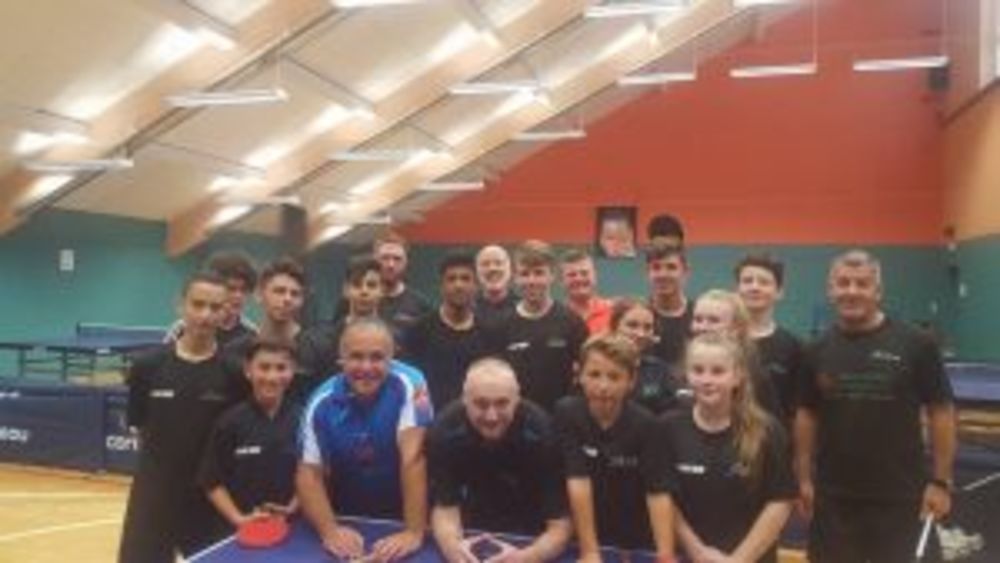