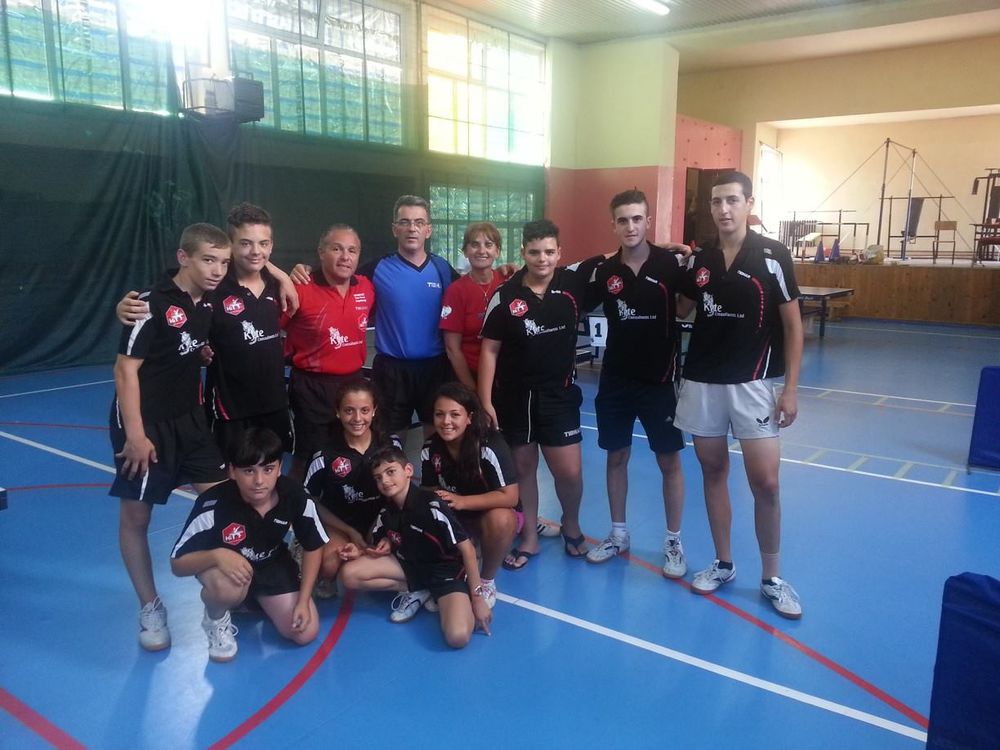 A group from the HiTT Academy has just returned from Pozega where an International Camp was held in collaboration with Pozega Stk. HiTT Head Coach Mario Genovese assisted this camp which was made possible through his numerous contacts on the international scene together with and alongside Zlejko Macak. An interesting partnership is being built between the two clubs in the form of a partnership with new premises being constructed. The five table premises in Pozega are in an advanced stage and should start operating in the beginning of October. The Serbian club shall also carry the name of Pozega HiTT Stk building a kind of franchise internationally.

In the meantime the Junior HiTT team visited the district and participated in the same training camp alongside players from Macedonia and three other table tennis districts from Serbia. The camp was coordinated by Nada Banic a top-notch Serbian coach alongside Mario Genovese and Zlejko Macak plus other coaches from three other clubs.

Training was rigorous and most of the players were pleasantly exhausted by the end of the camp and enjoyed a superb excursion at an outside training camp zone next to the Arile river, a place regularly used by Serbian sports organisations. 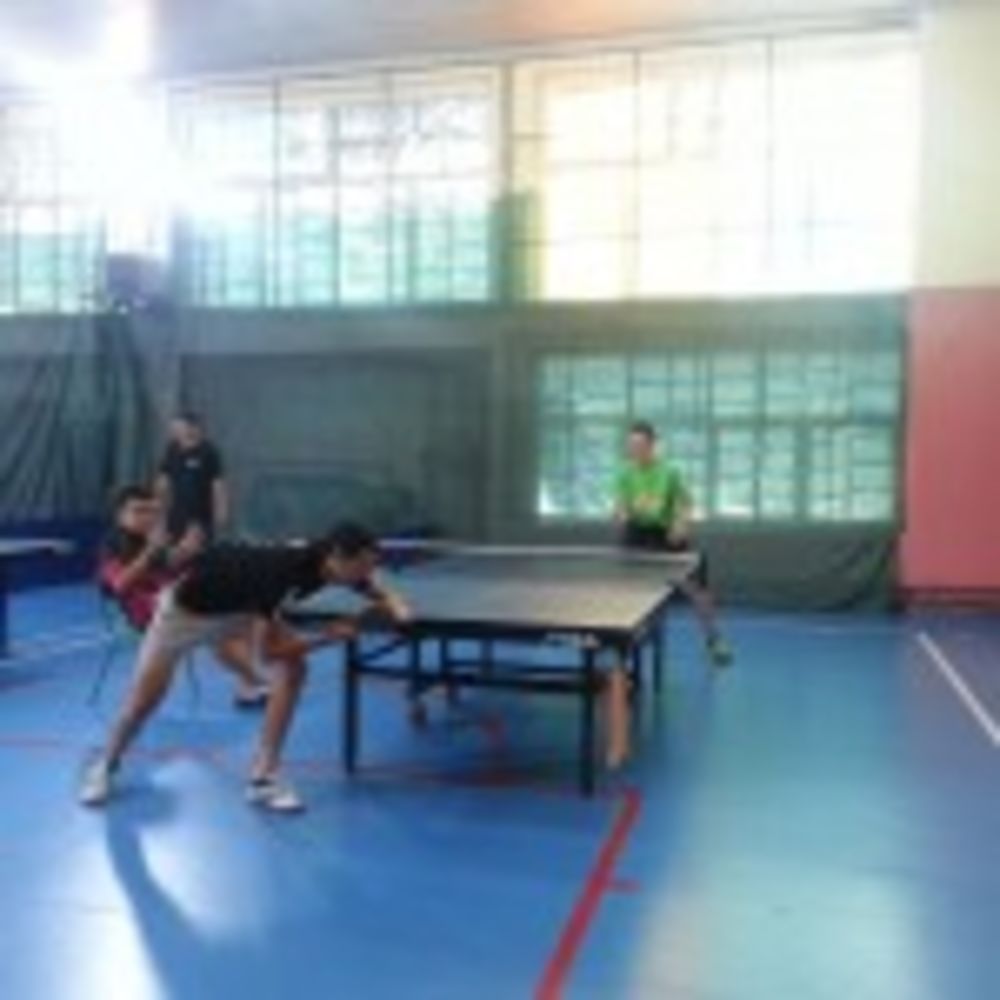 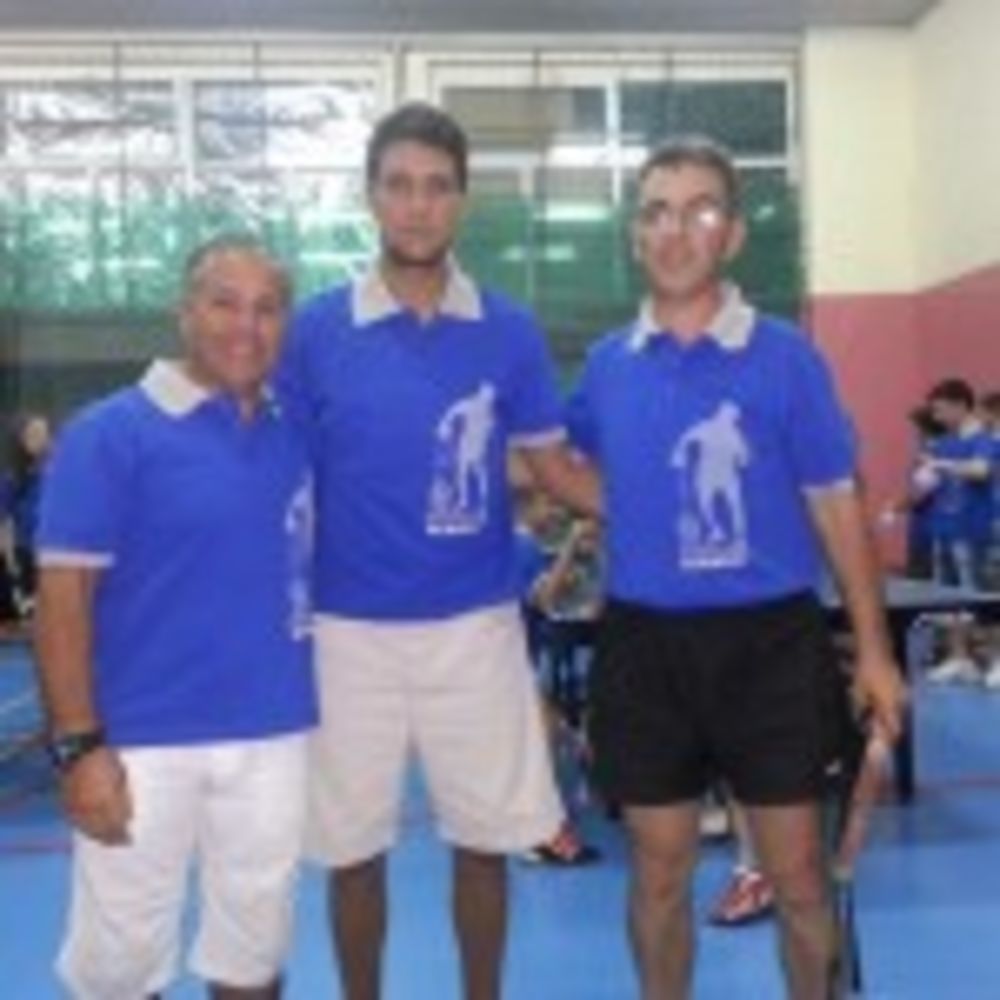 Coaches at the International Training Camp in Pozega, Serbia 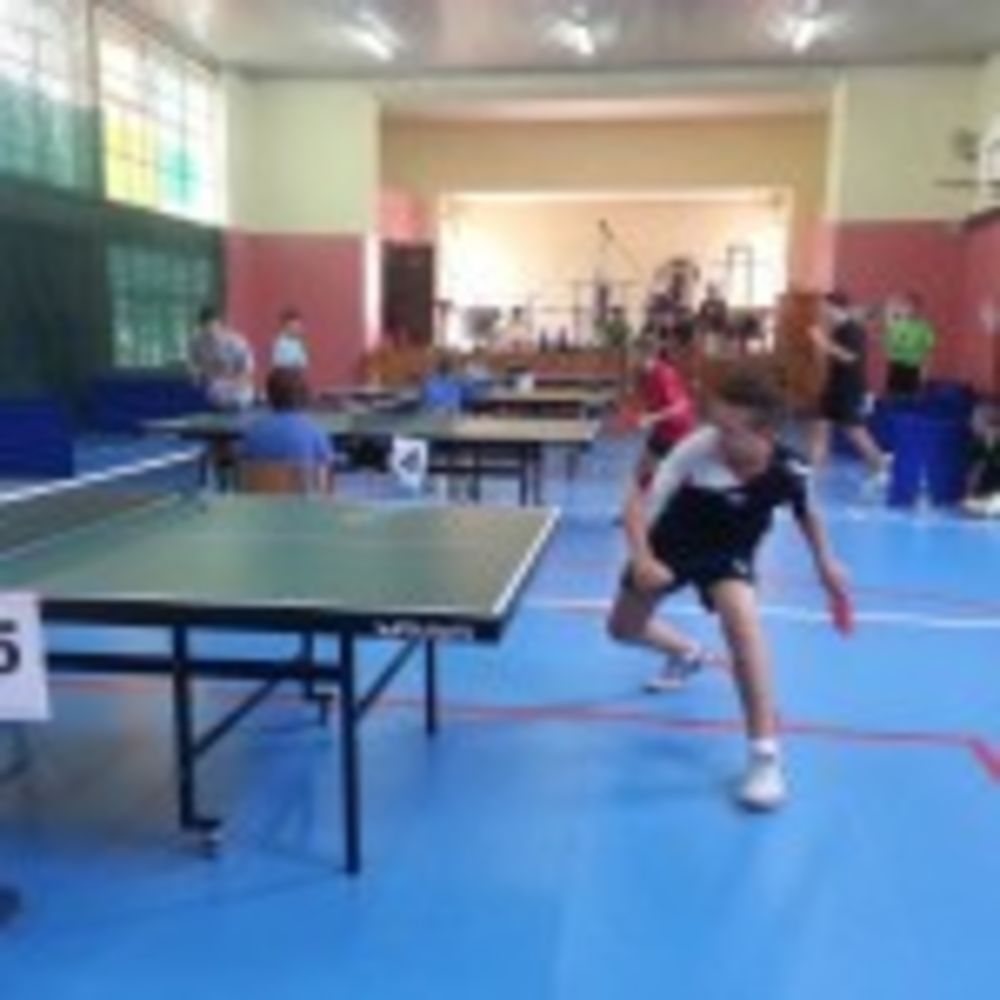 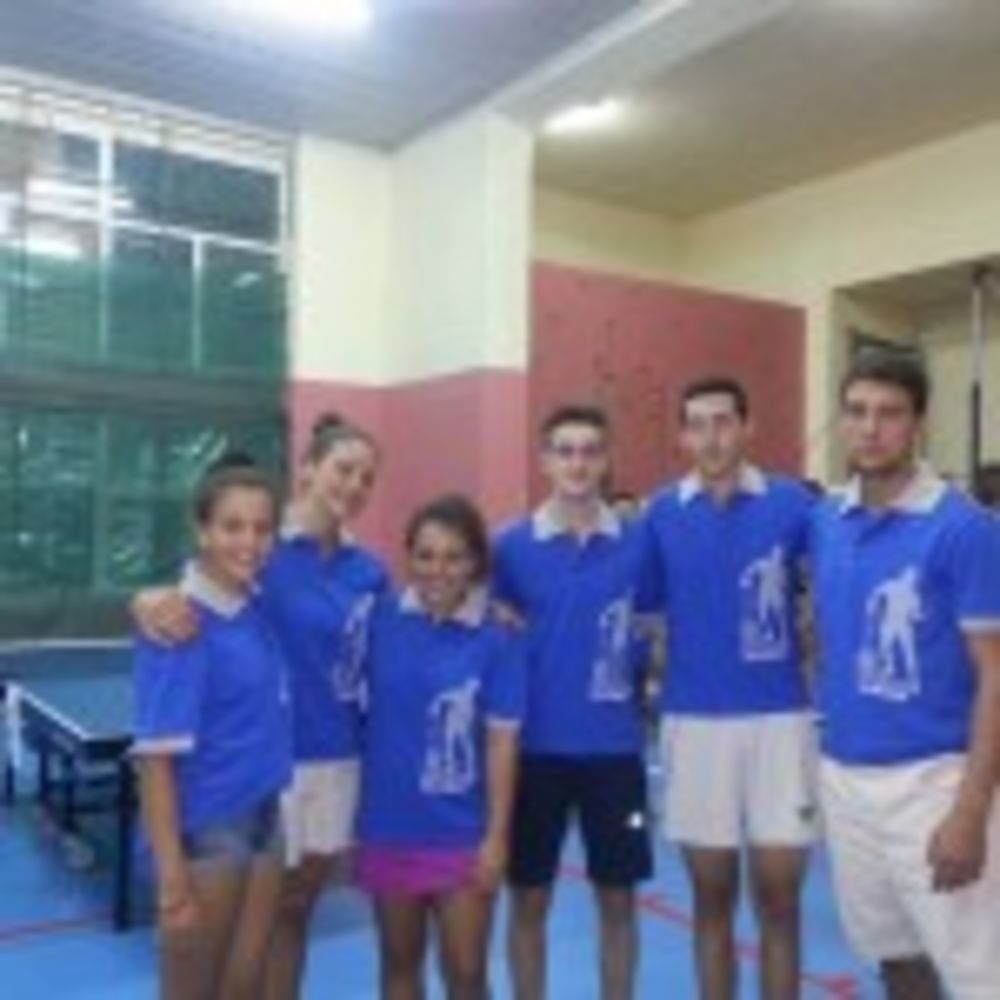