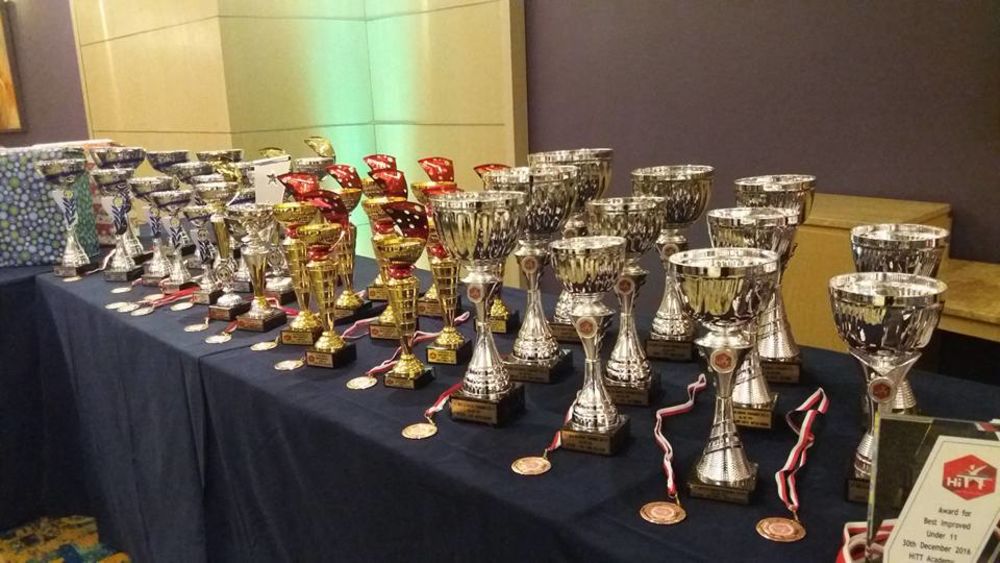 The latest table tennis ranking lists that have just been published  by the MTTA show very positive trends for HiTT Academy Malta as players in all age groups have advanced in their respective positions. We hold first and second positions in both U11 and U18 categories, while also showing a good performance record in other categories.

The Malta Table Tennis Association holds a number of ranking tournaments throughout the season. Players from a number of clubs compete in different categories according to their age, aiming to win as many points as possible to improve their ranking. Rankings lists are maintained by the association to provide a record of performance for players taking part in National events and can be downloaded from the MTTA website.

These are the latest statistics concerning HiTT Academy Malta players in all relevant categories:

Well done to all our players. We are proud of your results. Keep up the good work!

The next ranking tournaments will be held between the 20th January and 3rd February 2017.