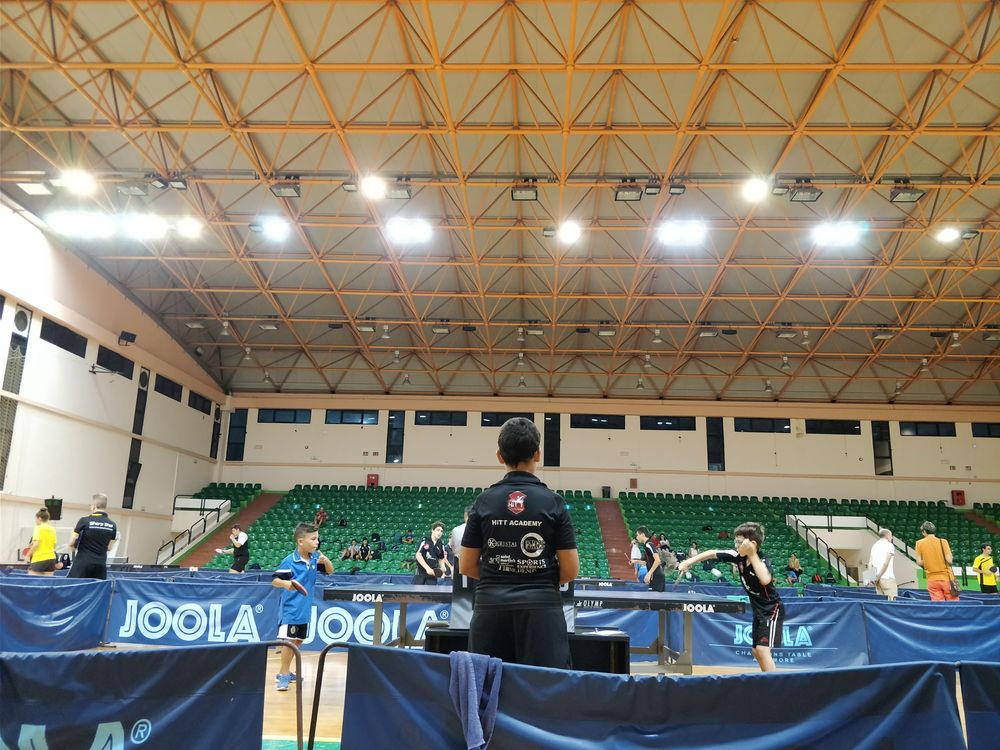 HiTT Academy is off to a great start this season. Our players played incredibly good throughout the 1st ranking table tennis tournament of 2017, taking home important results, wins and titles in all categories that have been played so far.

Next Monday’s Under 18 semis and final, where our Gabriel and Isaac Grixti are both competing, are tight and we expect some really good games. On Friday, there’s also the Under 15 Doubles competition where we have several of our teams taking part in the event. While waiting for the outcome of these two competitions, here’s a look at the titles HiTT Academy players have won so far: 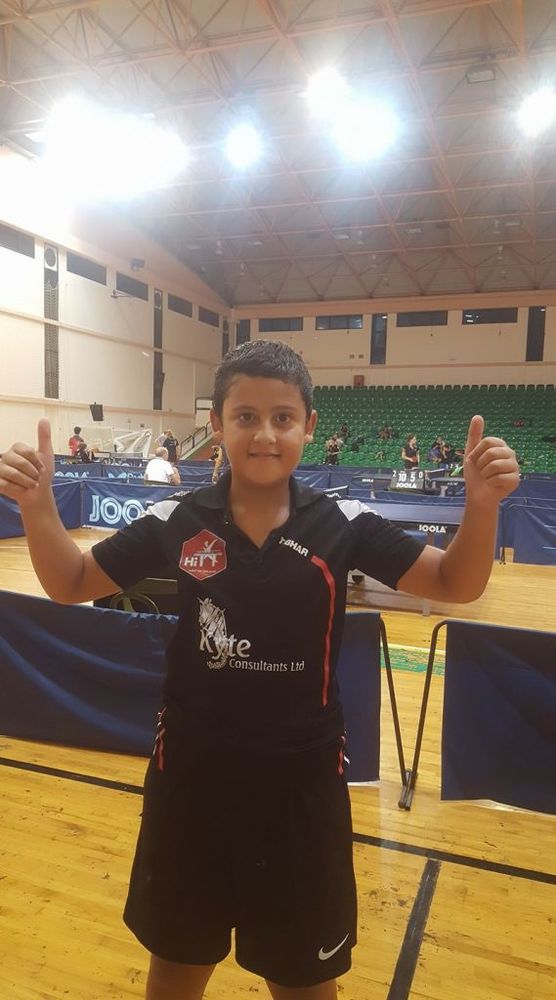 On Friday 18 September 10 year old Luke Bonello won all his under 11 group games, the semifinal and the final where he beat Matthew Cassar 2-1 in 3 pleasing and tight sets. Luke was focused and played a great attacking game throughout the competition. 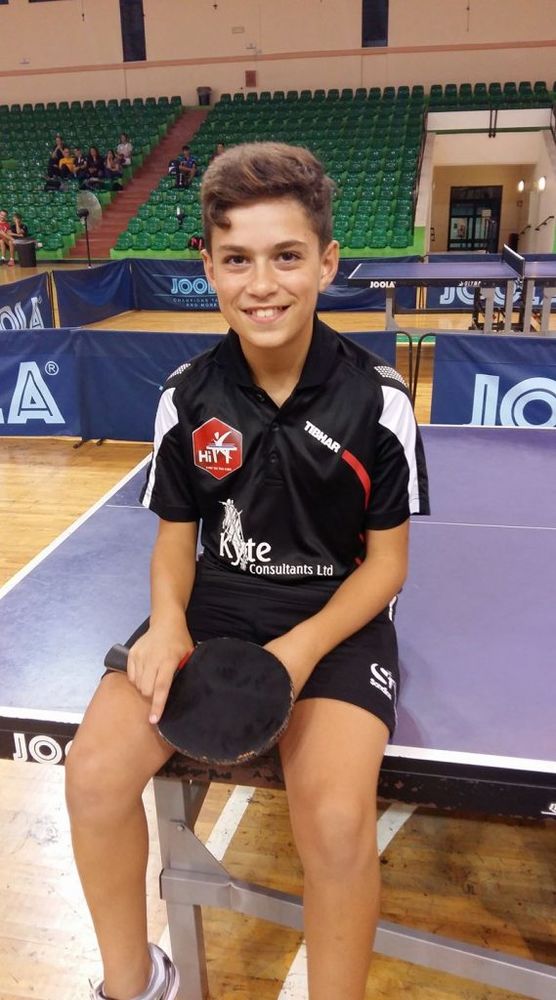 Also on Friday 18 September, Nathan Vella grabbed the Plate title in the Under 15 category after just 6 months of training at HiTT Academy. He made us all super-proud. This summer Nathan has worked hard even attending a training camp in Greece. 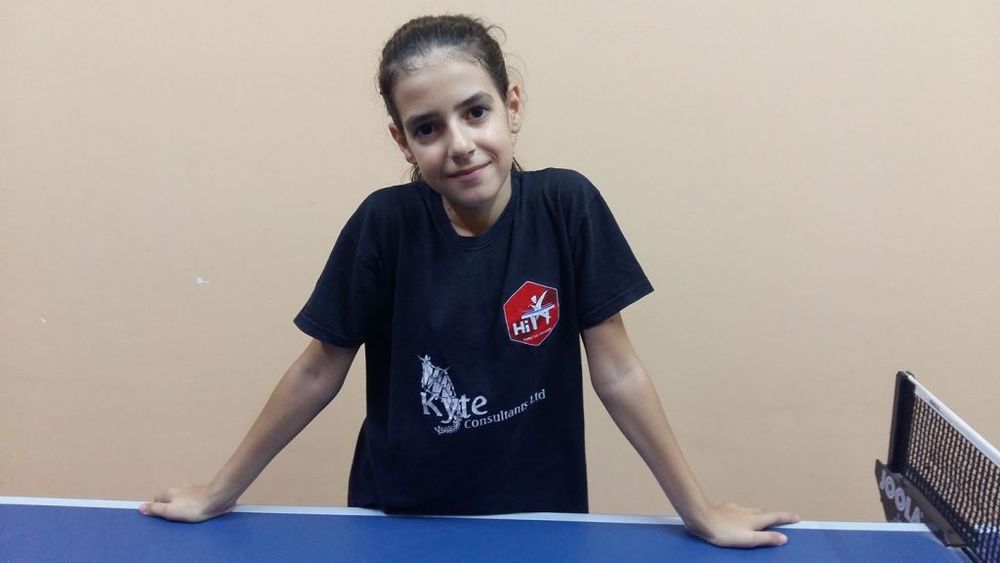 On Monday 25th, Rachel Mifsud fought hard in the Under 13 competition. She showed great determination all through the competition decisively beating the top ranked player with a score of 3-0 in the semi. Rachel took home the silver medal  losing to Anthea Cutajar in the final. 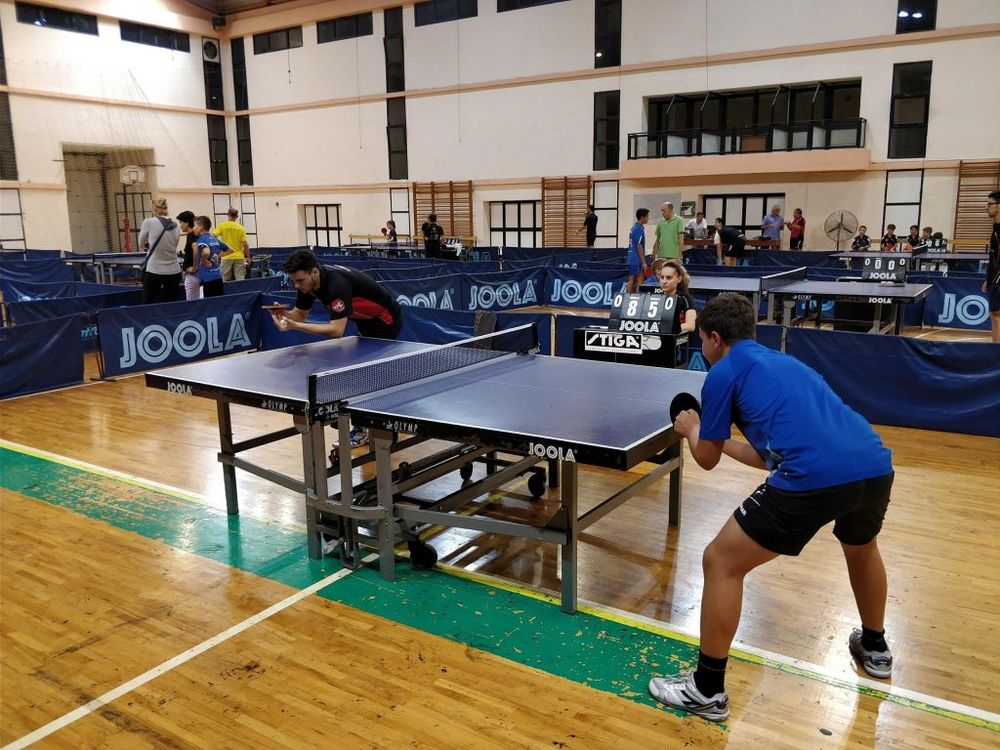 Also on Monday 25th, Isaac Grixti reached the final in the Under 21 competition and obtained runner up position, playing with great focus and determination throughout all the tournament. Isaac has worked intensively all summer and is now in top form at the start of the new season.

We are happy for all our champions, and also for all the players who competed. Every single one of them showed great improvement and that makes us really satisfied.

Now we eagerly await the results of the Under 18 semifinals and final as well as the Under 15 Doubles event next week.