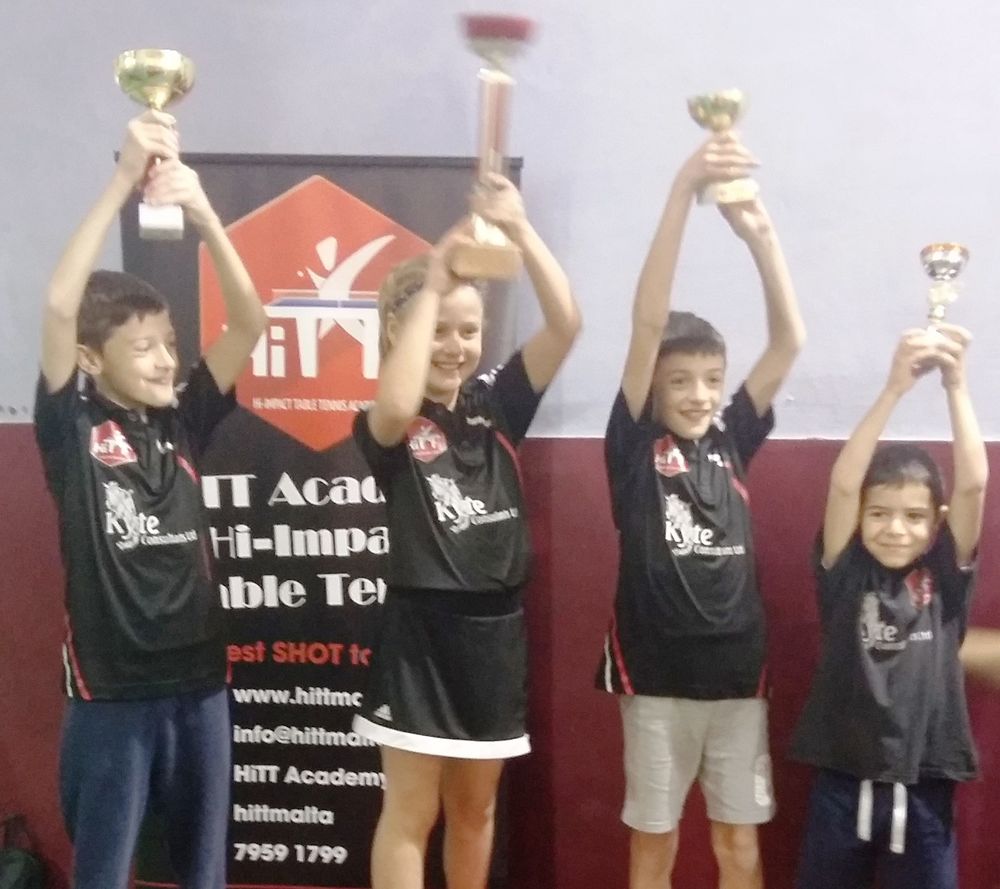 A total of over 40 players battled for the titles in each of the 5 categories. This tournament saw some surprises with players who have just got promoted to a higher division doing very well and even taking podium spots in their new categories. Details below….

The title of this category was contested by brothers Gabriel and Isaac Grixti who met in the final with Gabriel emerging the winner with 3 sets to none. 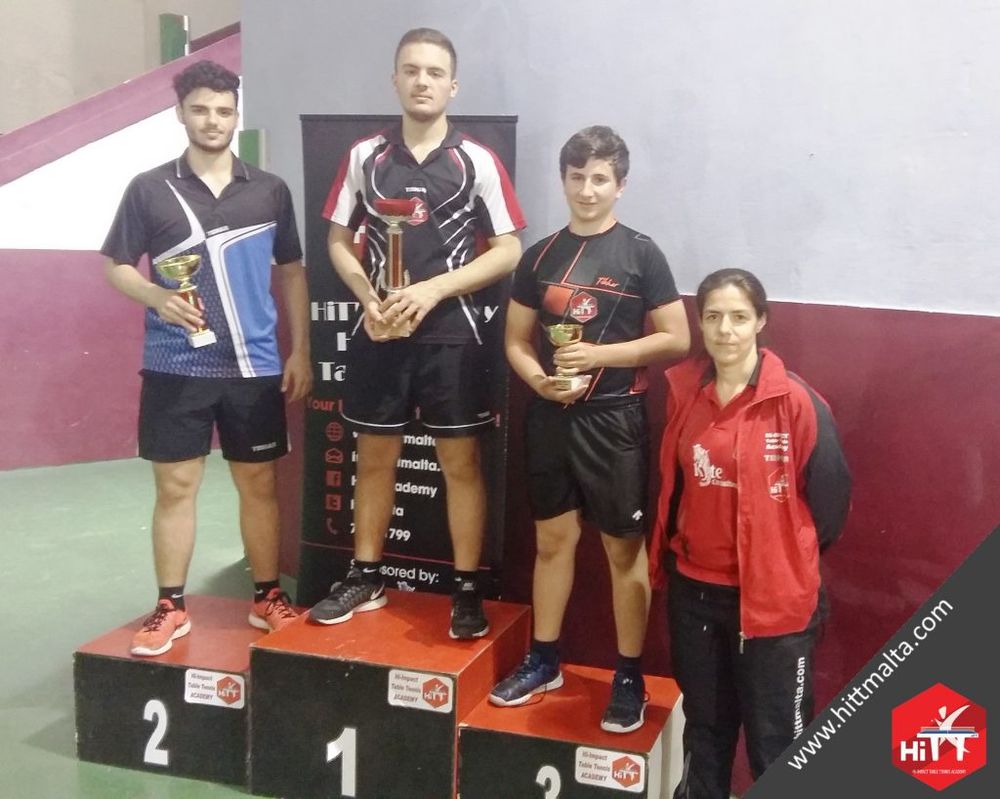 Commendable efforts in this category from Wayne Falzon and Rachel Mifsud who have just been promoted from 1 Star Category to work their way up to the final and thus take the top two positions in this tournament. Wayne took 1st place, Rachel 2nd followed by Samuel Cutajar and Malcolm Debono in 3rd and 4th place respectively. 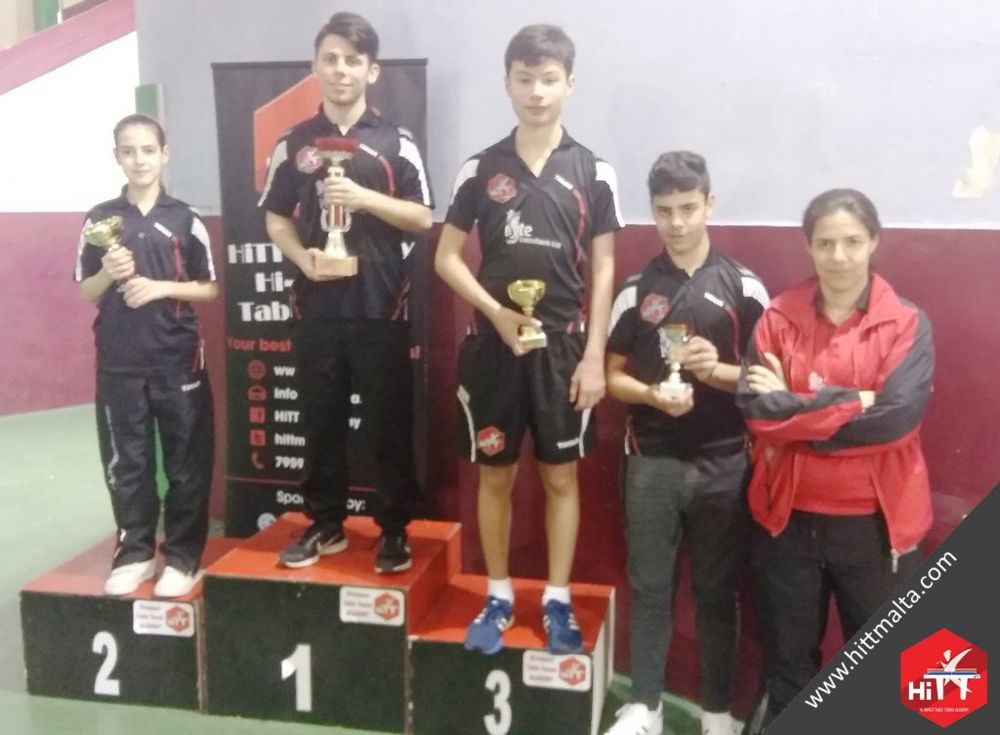 This category saw many close matches all throughout with very tight results at group stage. The title was won by Jeremy Cordina with Mattija Caruana in 2nd place followed by Nathan Vella and Jake Darmanin in 3rd and 4th place respectively. 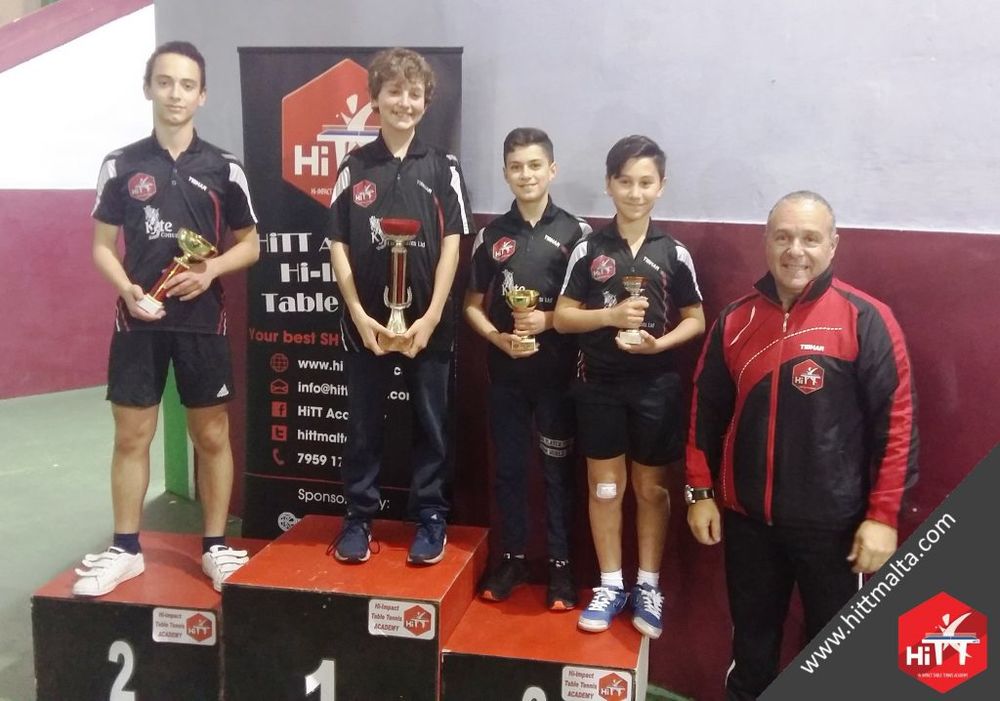 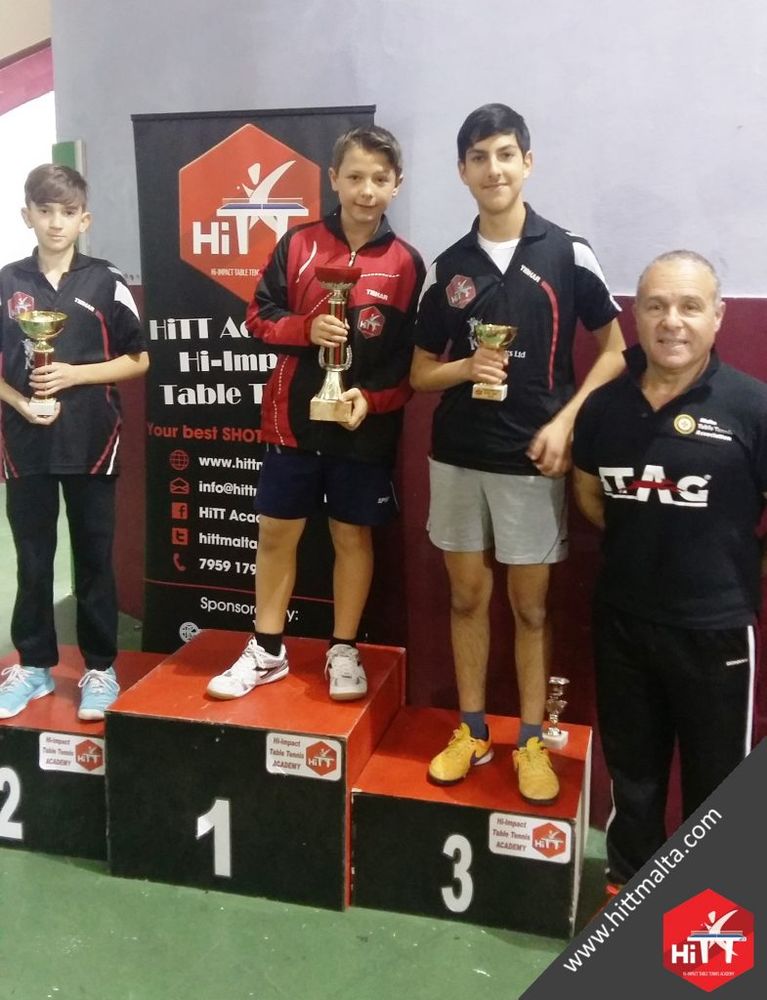 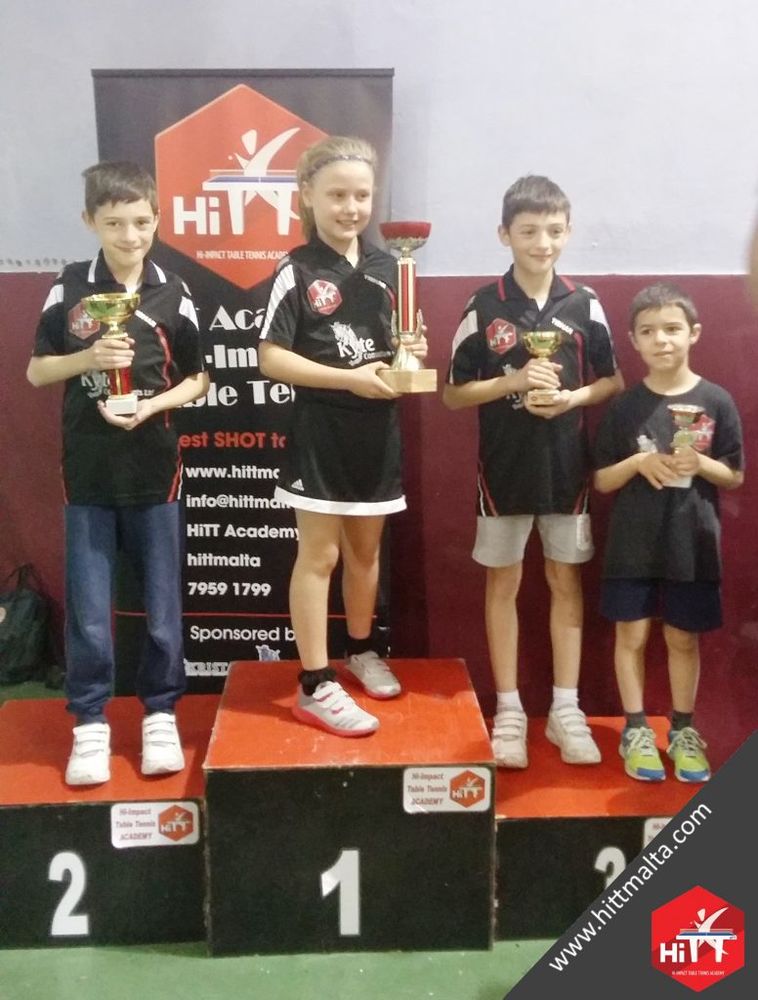 WELL DONE TO ALL!