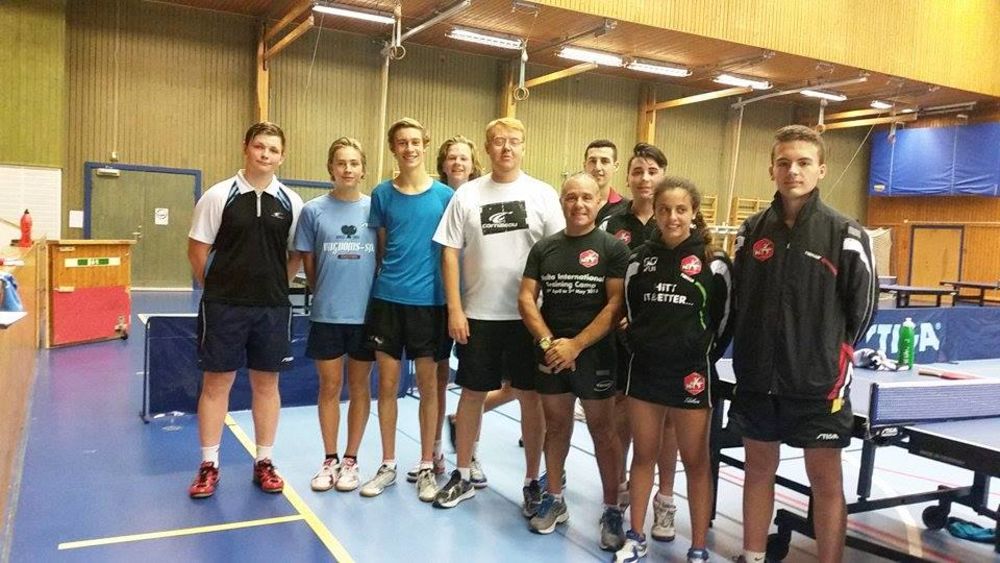 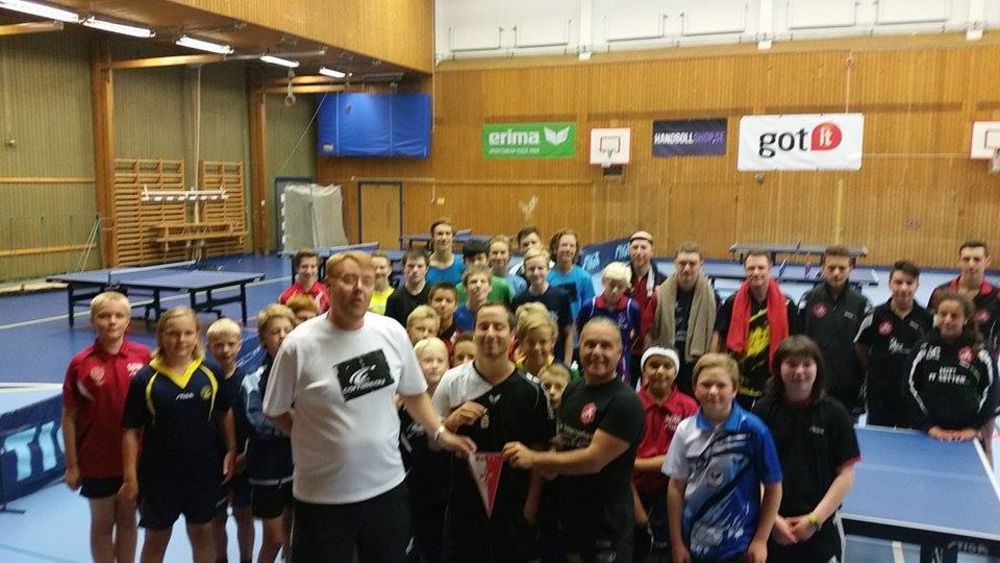 Half way into the second training a small talk of appreciation was done to thank Peter Nilsson for this great opportunity and also discussed briefly the future arrangements for 2016. HiTT Academy Elite players have performed excellently as they excelled and left a good impression during the first day consequently playing with the elite group in the subsequent days of the camp. 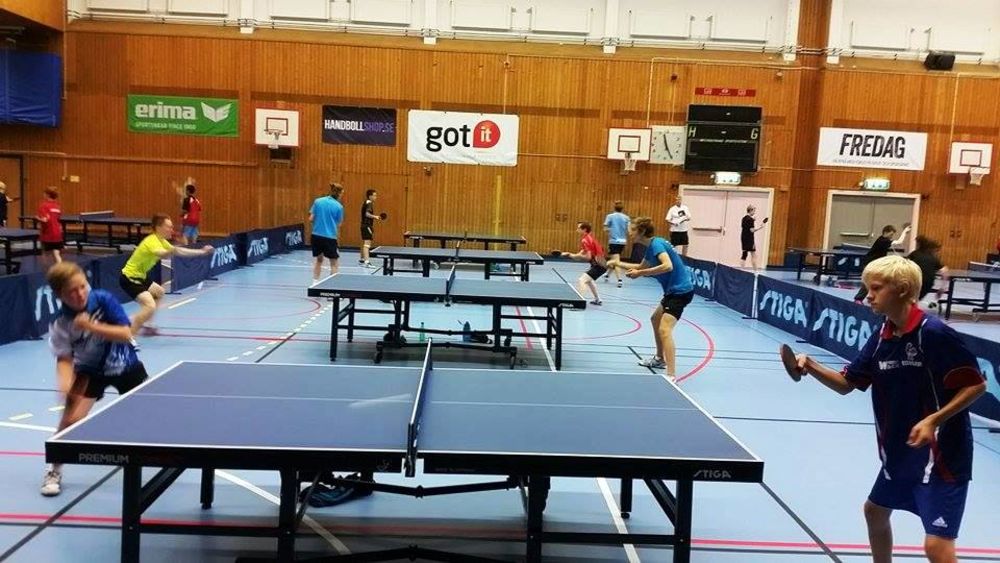