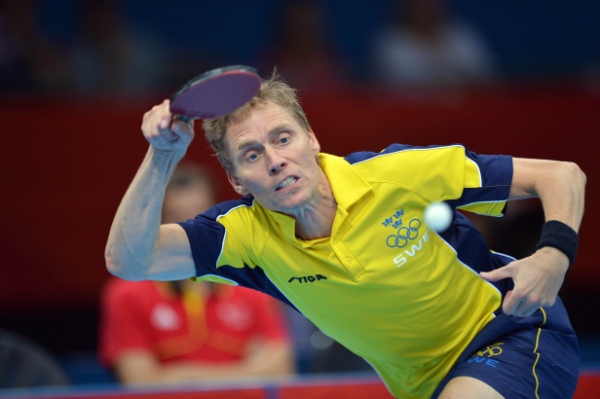 This workshop was the 2nd in a series of workshops organised by HiTT Academy during the summer months.

Led by Carsten Egeholt who was part of the Danish National squad during the period when Sweden were creating their attack over Chinese table tennis, the workshop started off with an insider video outlining the secrets behind Sweden’s massive attack in the late 80’s and 90’s by some of the World’s legends with insider views from Waldner, Persson, Tikkan Carlsson, Erik Lind and Peter Karlsson.

Details of the tactics used and strategies both on and off the court were discussed. The video included footage of Waldner training in China at age 13…………his hardships and glories.

The video was brought to HiTT by courtesy of the National Danish Table Tennis Centre library. (turn on captions)