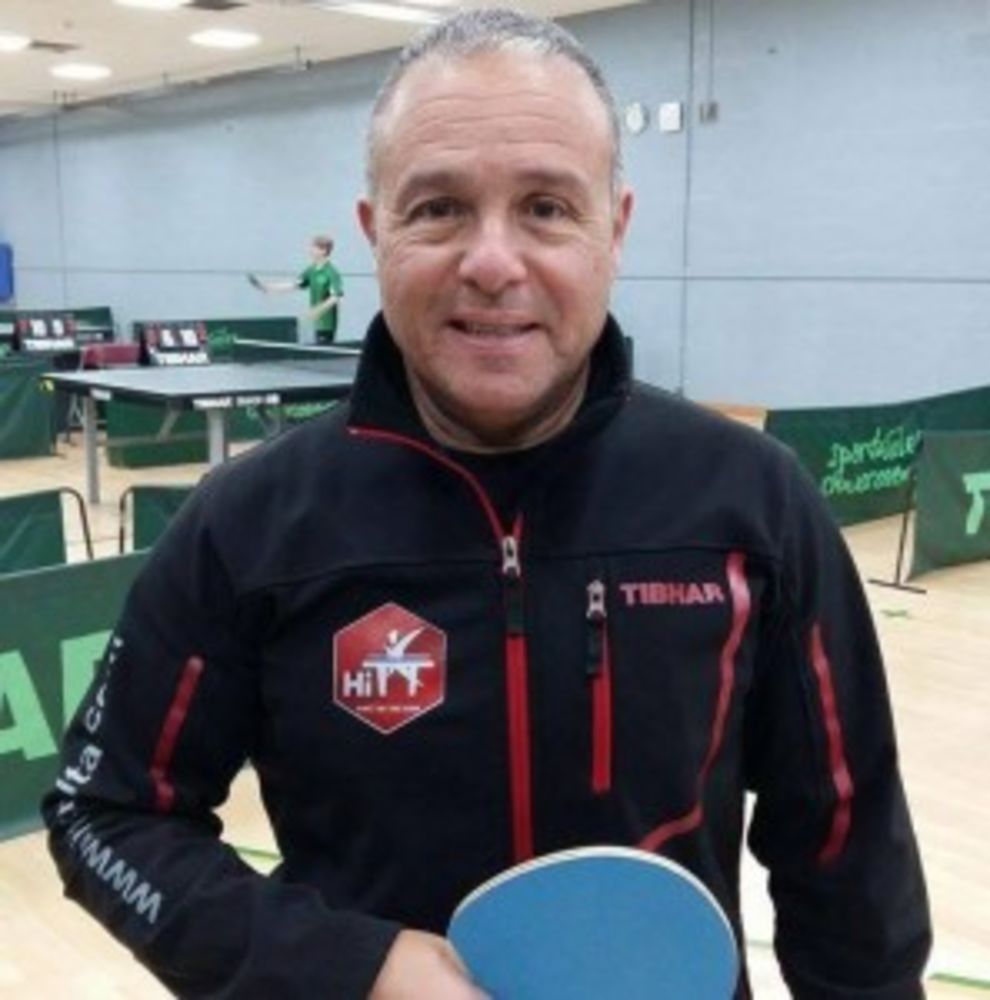 Mario then moved to London to join the rest of the world’s best in ping pong and continued his training among which training with the Philippines team with defence machine Richard Gonzalez, Winston Jimenez, Ponte, Sherwin Remata and Jojo Senorin.

Mario played exceptionally well and had some close matches even with the very top players, although he did not manage to qualify. Till next year 😉 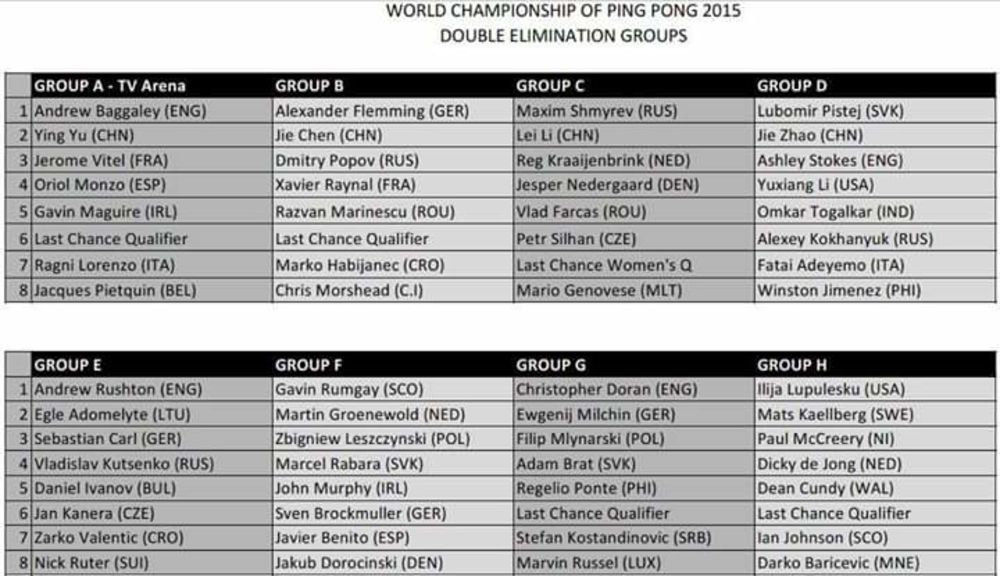 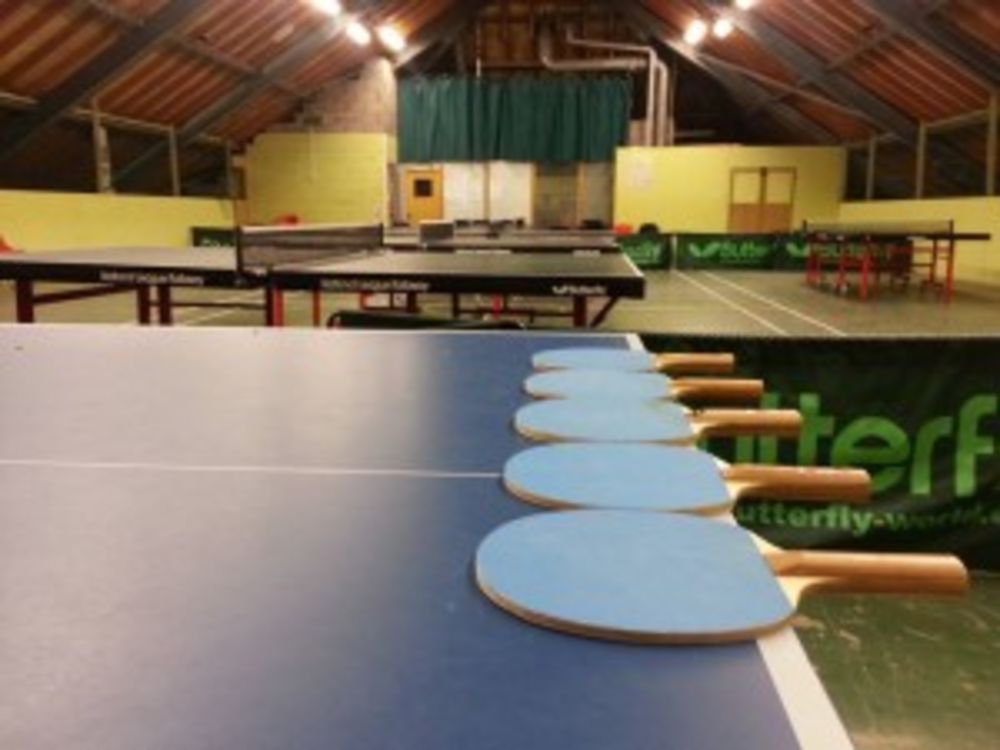 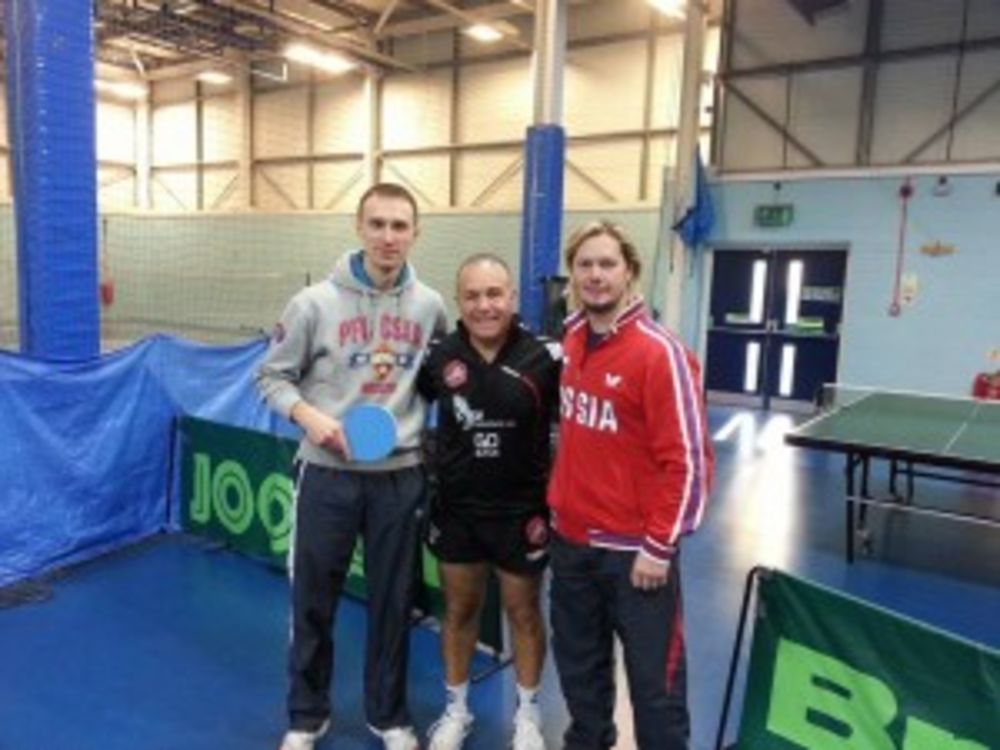 Russian team with Popov and Kutsenko 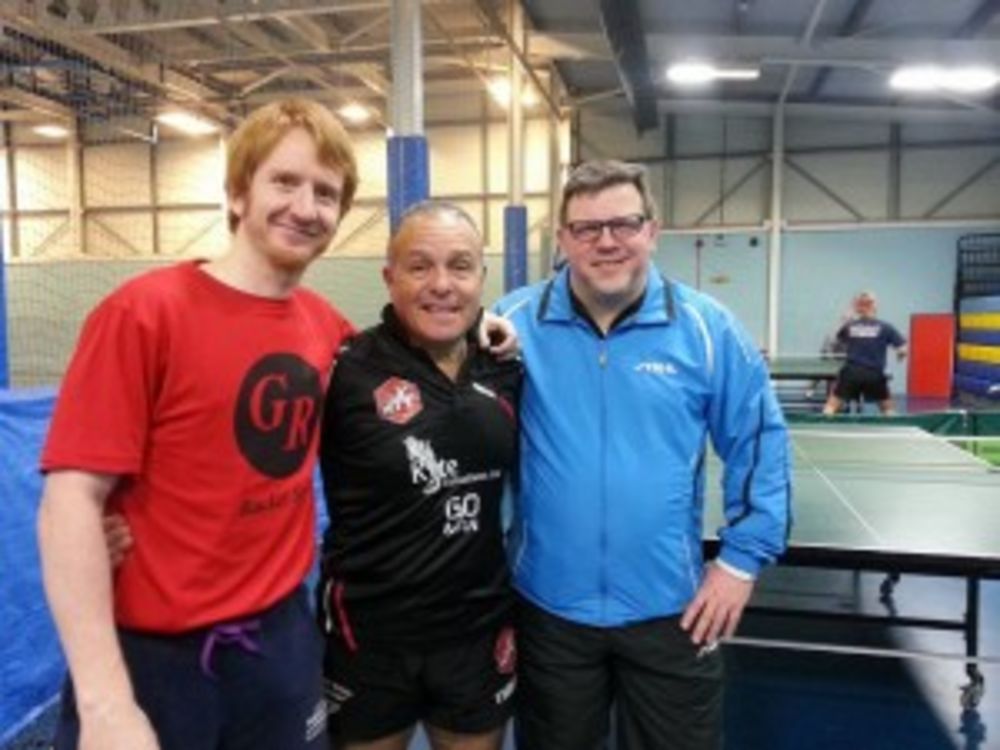 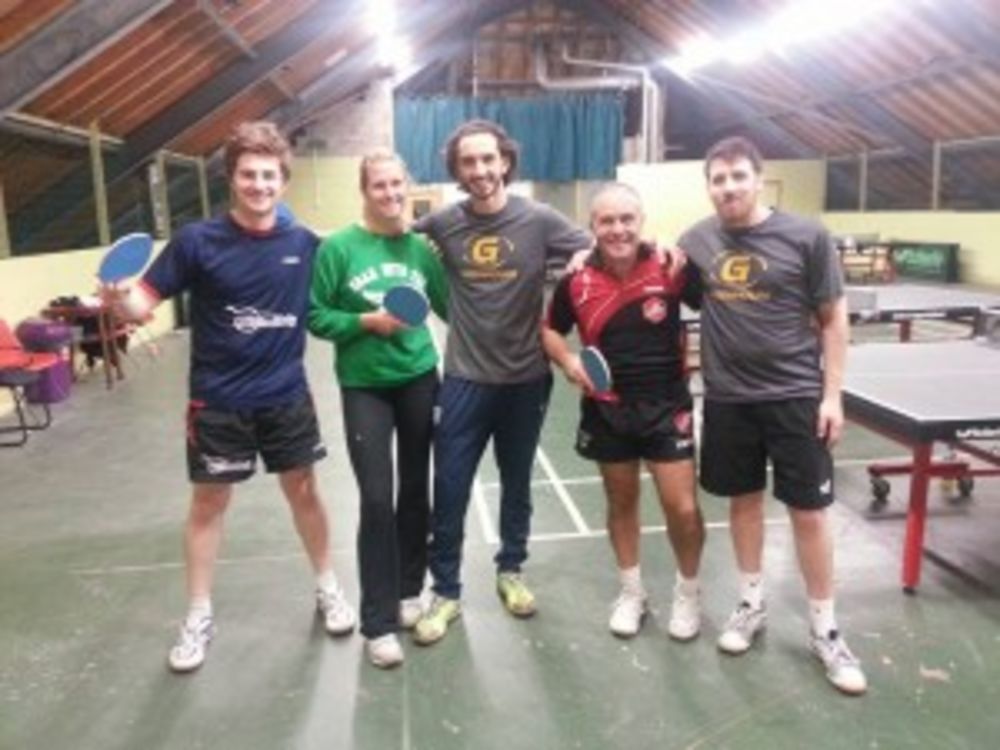 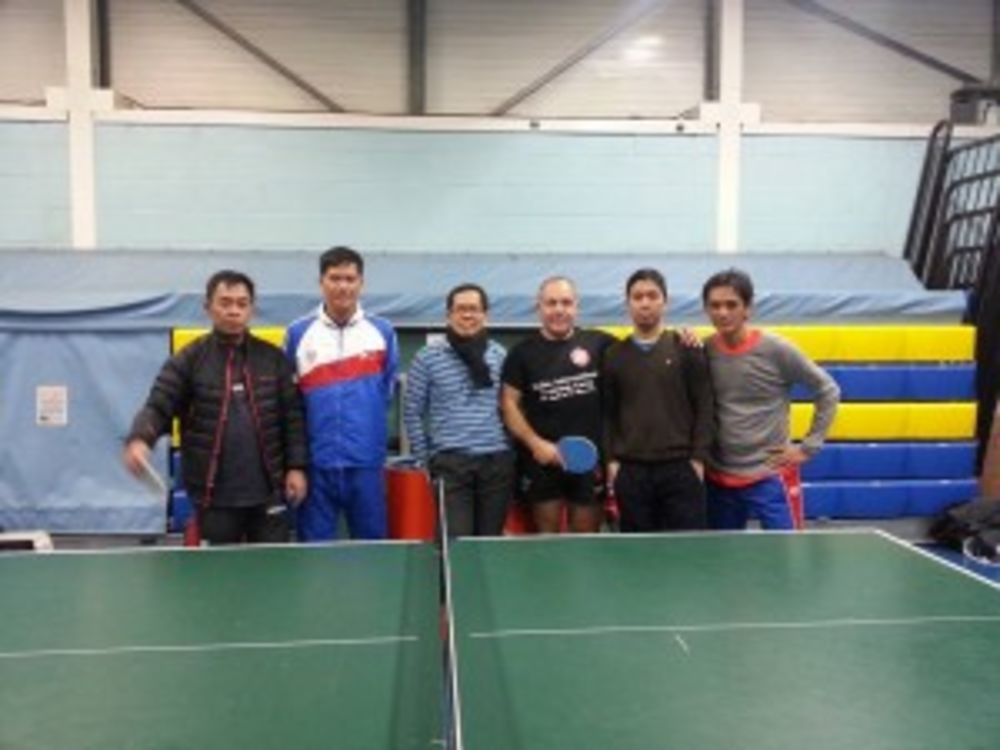