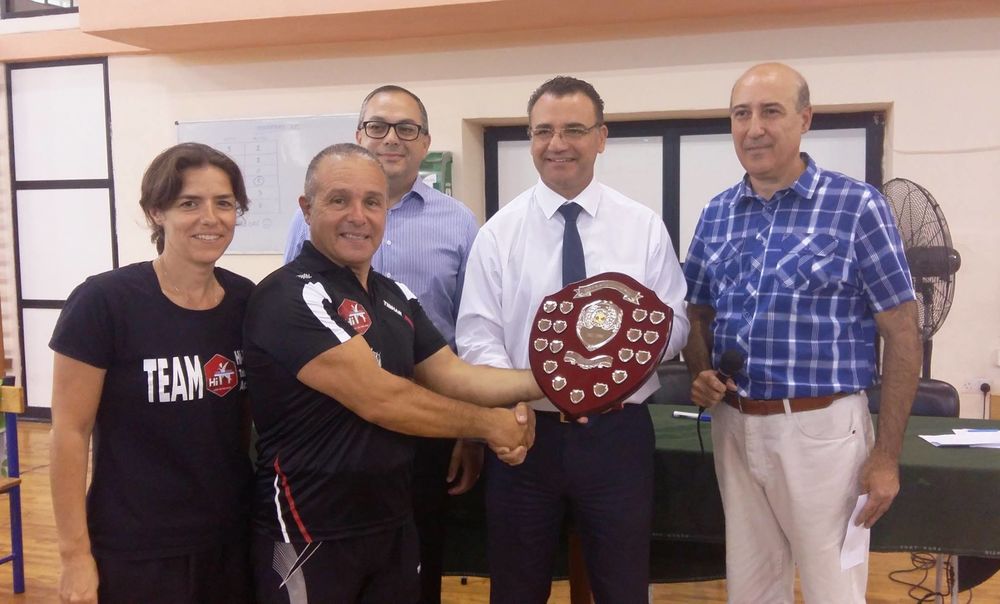 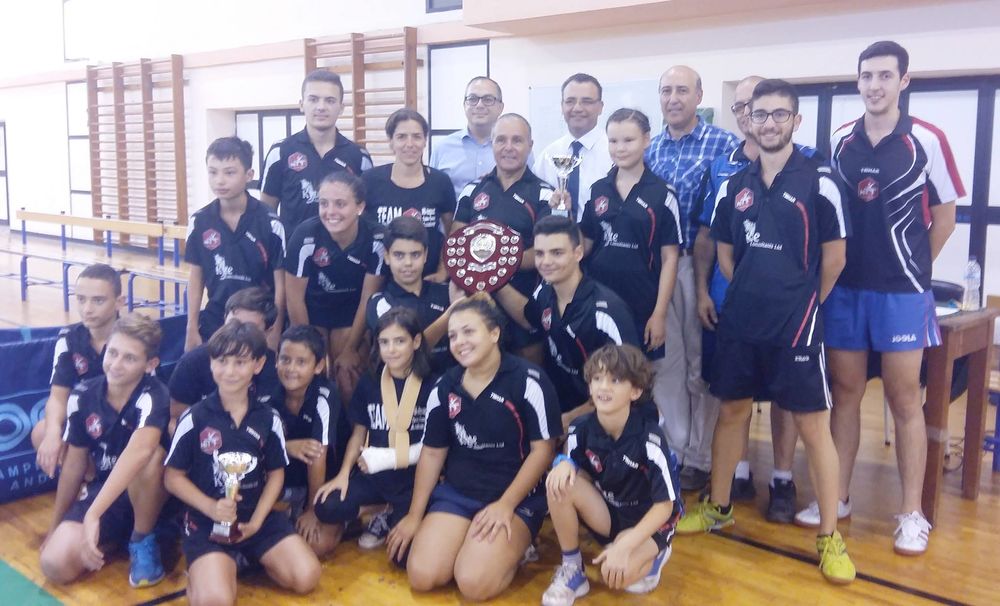 MALTA, 21st September 2016. HiTT Academy won the first edition of the Independence Cup, a brand new table tennis tournament organised by the Malta Table Tennis Association in collaboration with the Nationalist Party TimSport. A commemorative shield was presented to the winner by Hon. David Agius and Dr. Alex Perici Calascione. During five intense and action-packed hours, teams from two major table tennis clubs competed against each other, where the club with the most wins was awarded the shield. 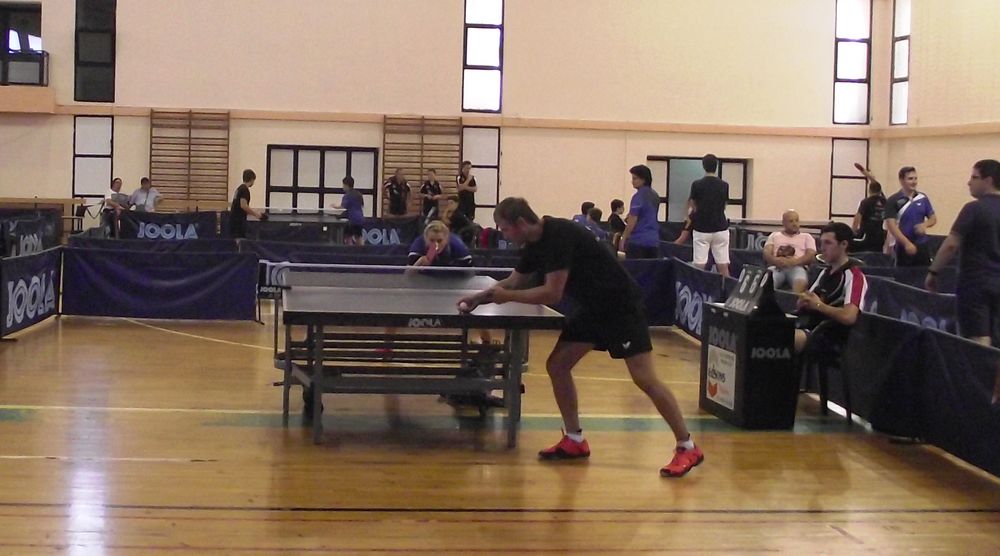 The event was held at the University Sports Hall in Tal-Qroqq under the watchful eyes of the Malta Table Tennis Association members who kept a live score during the event, monitoring the progress of the tournament and providing assistance to the participants. In the competition, teams from HiTT Academy and MITTC confronted each other in six different categories. These were the Under 11, Under 13, Under 15, Under 18, Under 21 and Seniors categories. Both clubs won three categories each, however, HITT Academy won more games over all. Cups were presented by MP David Agius and

Dr. Perici Calascione to each category winner, while a shield was awarded to HiTT Academy for being the overall winner.

“HiTT Academy opened this year’s season in style by winning the Clubs Independence Cup,” said Mario Genovese, founder and head coach of HiTT Academy. “Congratulations to all the HiTT players and coaches Katia Mifsud, Uriy Leymanovskiy and Anna Shutko who worked hard and close to all our players throughout the summer and also to our many supporters this morning. Congratulations to the Malta Table Tennis Association for the smooth running of the tournament.” 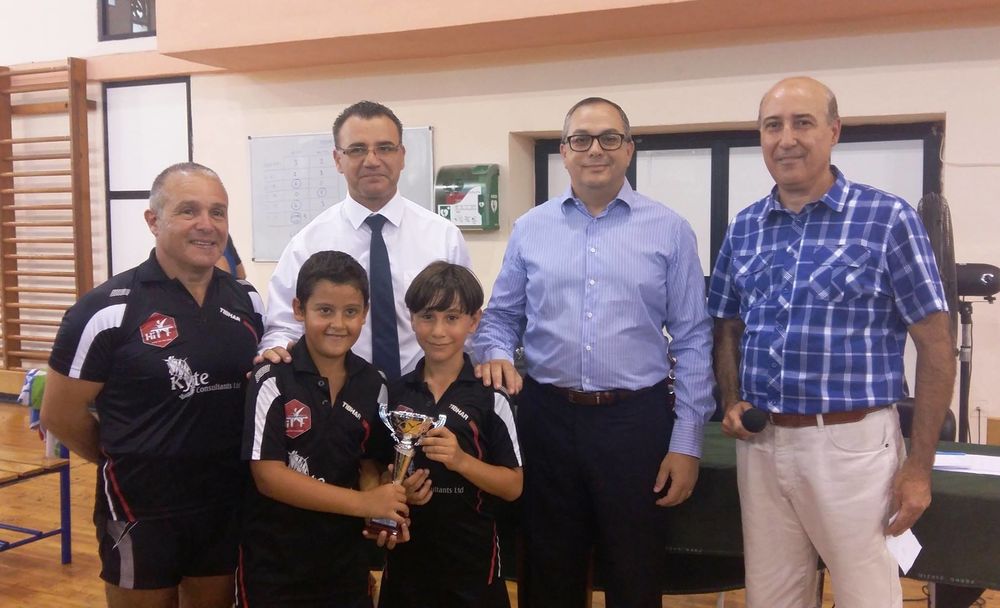 HiTT Academy is the largest table tennis club in Malta with over 100 registered members. The academy holds lessons for all age groups from 6 years and up, offering opportunities in local and international table tennis competitions, training camps and workshops. Learn more about HiTT Academy on http://hittmalta.mt/