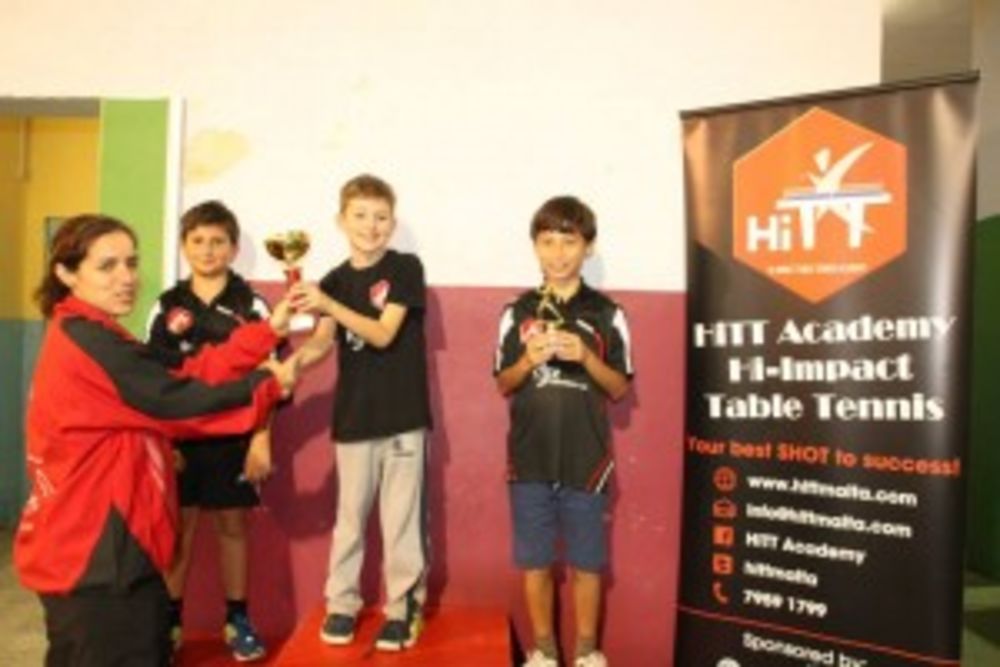 The day started off with the 2nd HiTT Ranking Tournament with Mini Cadets, 1 Star, 2 Star and Elite HiTT Academy categories.

Prior to the actual marathon, a lot of preparations were necessary. All HiTT Academy  members and families offered their help. A variety of items were donated for the tuck shop making the event even more successful. 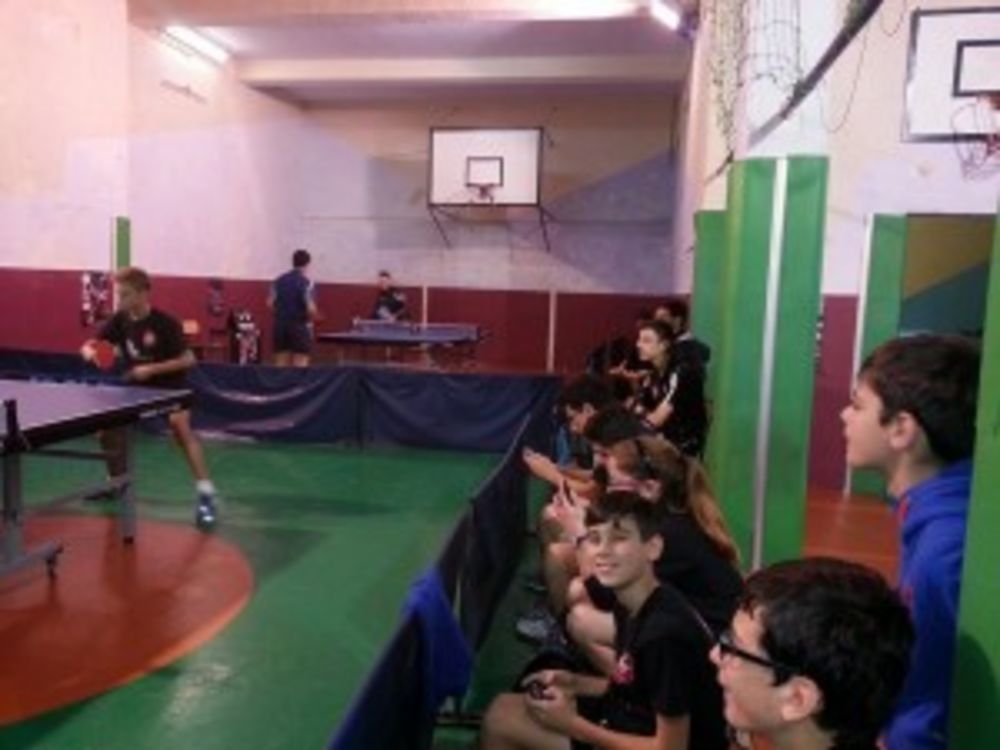 success.  They distributed sheets to all students so that they could collect money before the actual Marathon or to take part in the drawing competition. The students surely did great as they collected a beautiful sum which was added to the final amount.

Throughout the marathon itself, there was an incredible atmosphere. It was something that no words could ever describe it. Everyone’s aim was to collect a considerable amount while enjoying a game of table tennis. This could be possible as various activities were organised for different age groups. There were various competitions like: HiTT Club Competition, Malta’s Best Competition, Double Games Competition, Late Night Competition, Parent and Player and Ping Pong Competition. There were Fun Games for the very young and an Old Boy’s tournament for ex-players.

The winner of the drawing competition was Andrew Bezzina who was awarded a term of free training sessions.

The Guess How Many Balls? competition was a favourite with all of the marathon participants with Rachel Mifsud getting the closest guess just 3 balls away from the correct amount. 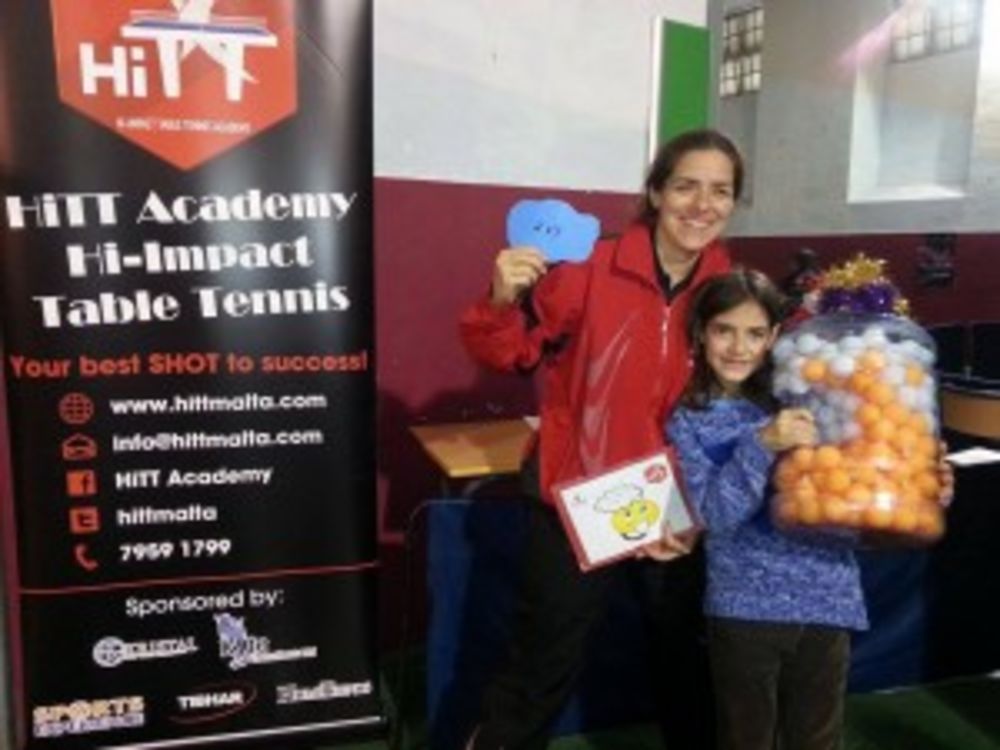 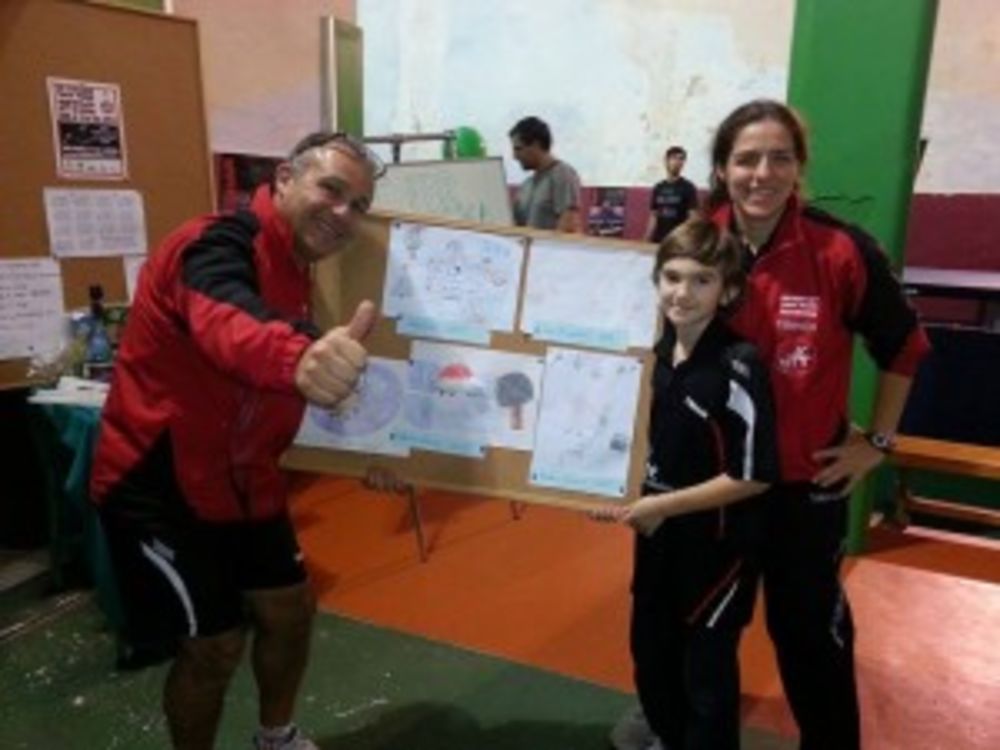 All images of the marathon are on our Facebook Photo Gallery 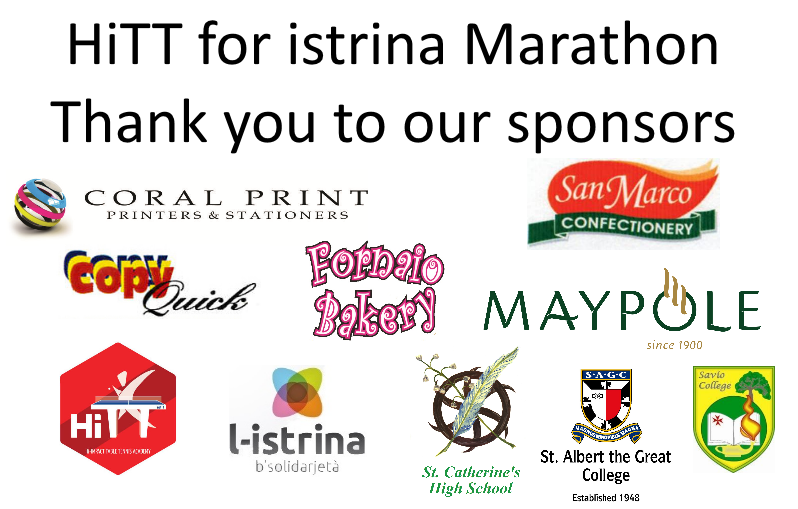