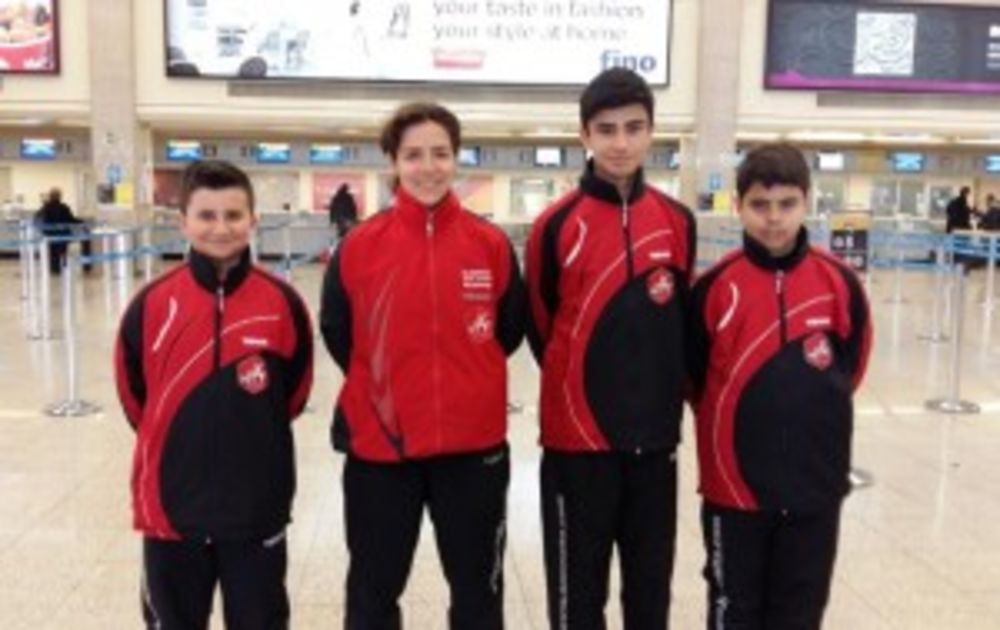 Participating countries apart from the hosts Wales, were Luxembourg, Iceland and England.

The best result was achieved by Sean Debono who placed 5th in the U13 Boys Singles. 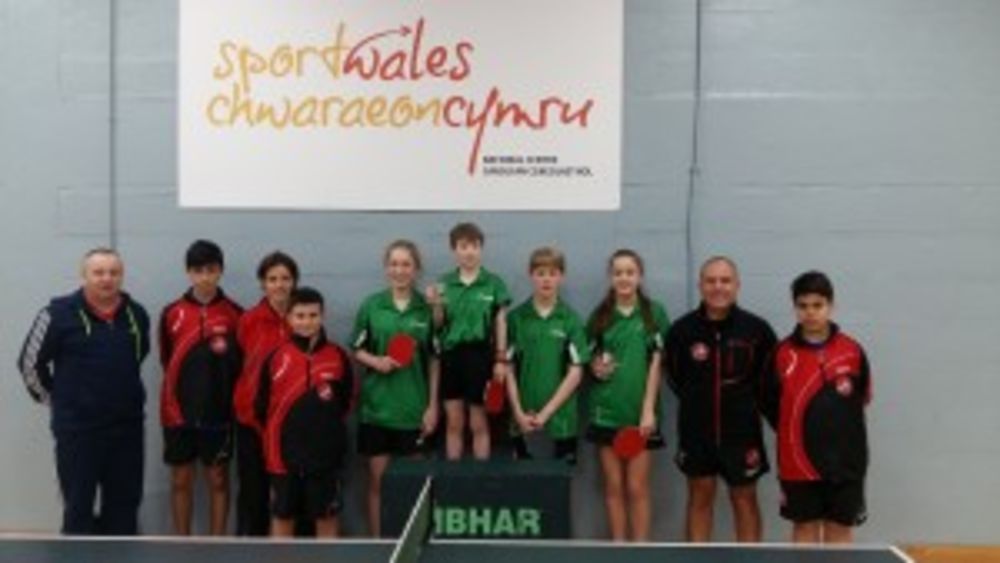 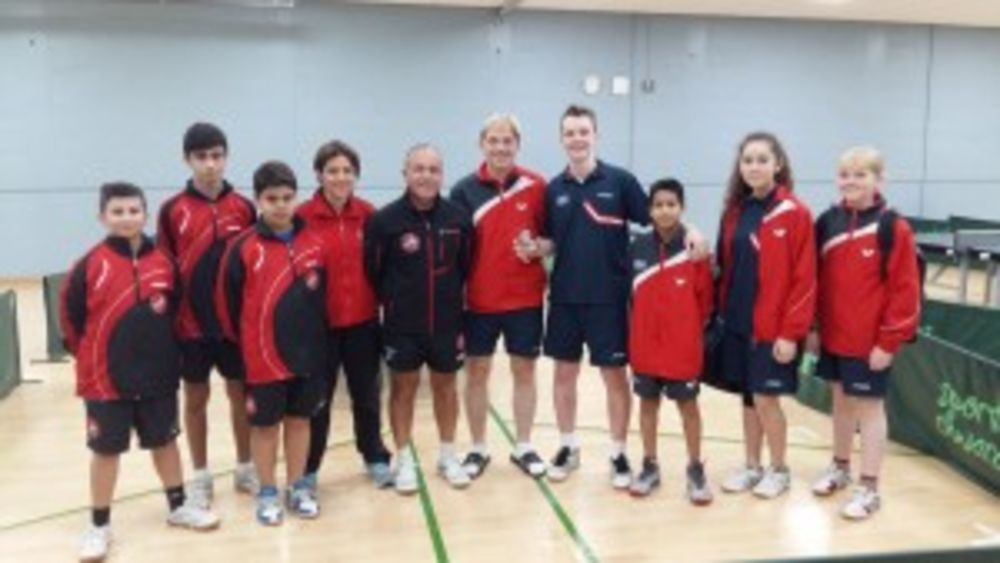 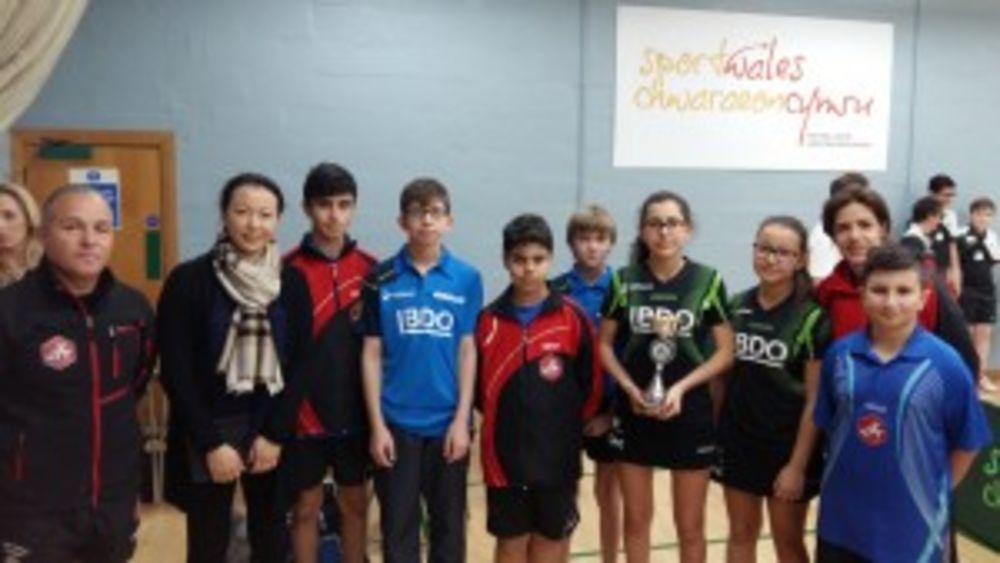 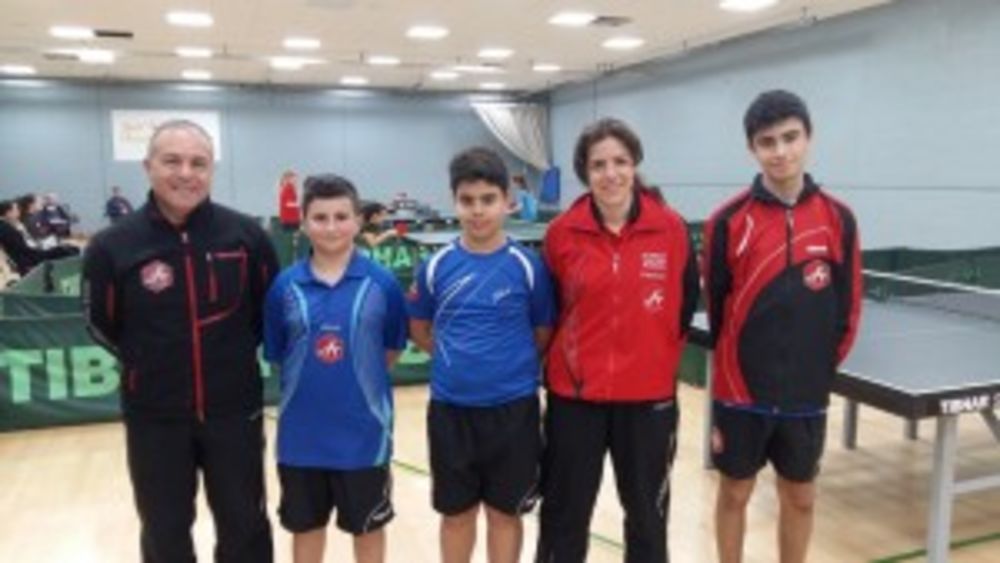 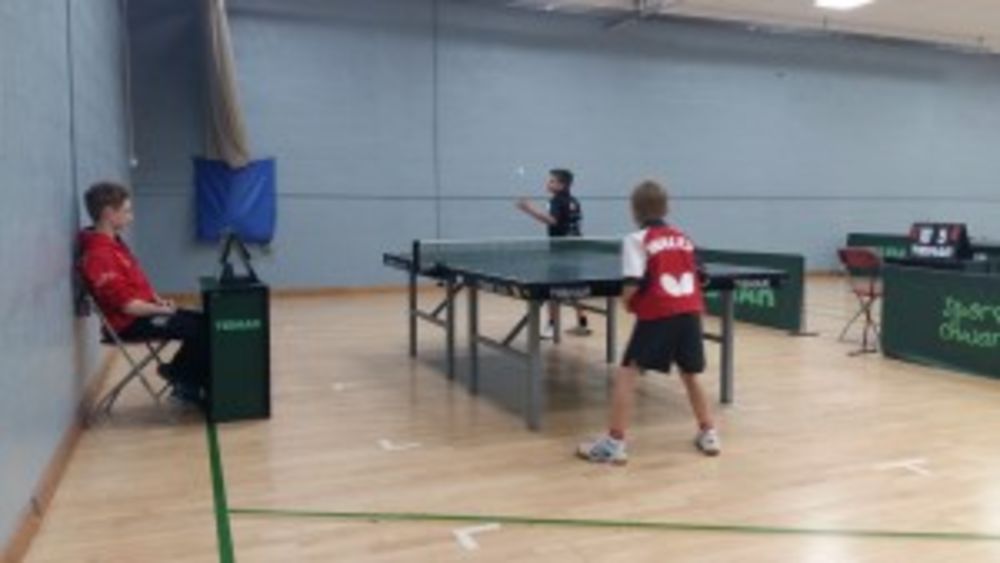 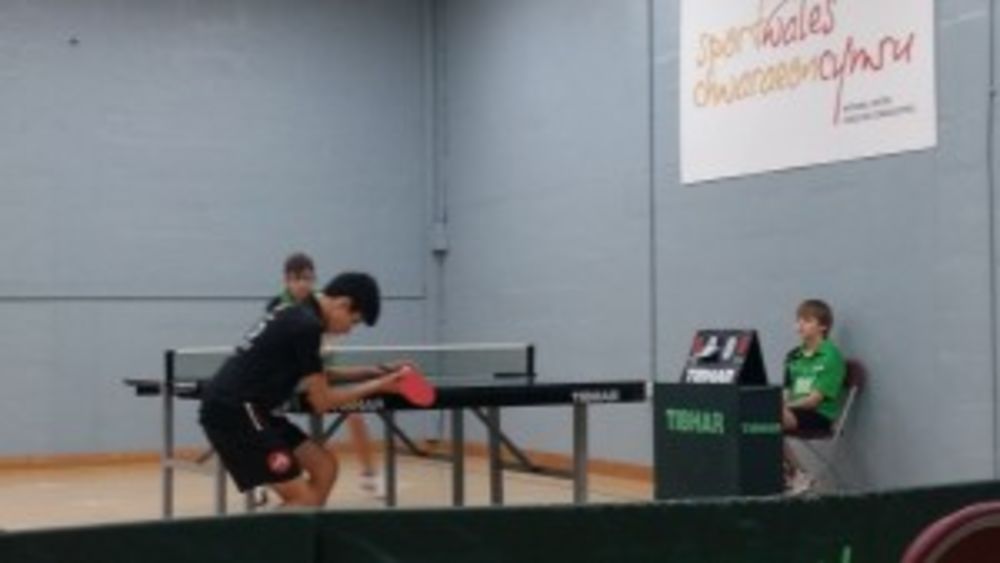 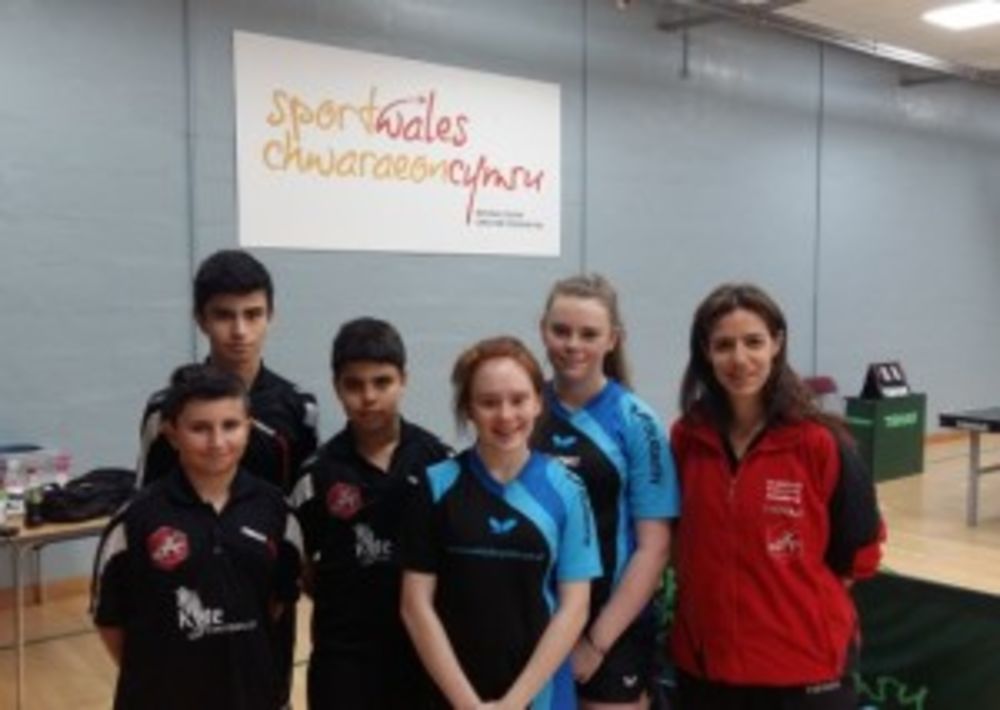