For these last two years Malta has been taking part in MOVE week. Since then the number of activities have more than doubled. This year there were at least 58 activities spread all over Malta and Gozo. This event commenced on the 29th of September and ended on the 5th of October.

HiTT Academy has also taken part in this experience 🙂 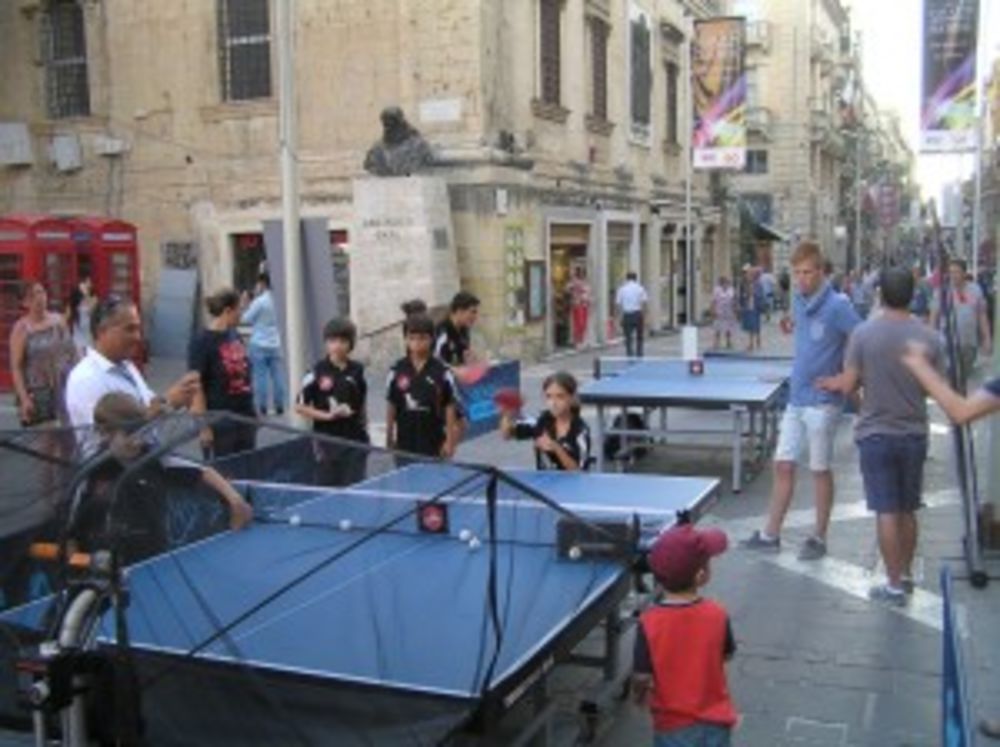 On the 1st of October, HiTT Academy prepared a display in Republic Street, Valletta, exactly in front of the Law Courts. Passers-by could observe table tennis skills by HiTT Academy players. The general public participated willingly and this made the event more interesting. More challenging was the HiTT’s Tibhar Robot that was set up for the occasion and so the general public could try out their skills against HiTT players as well as against HiTT’s Tibhar Robot. 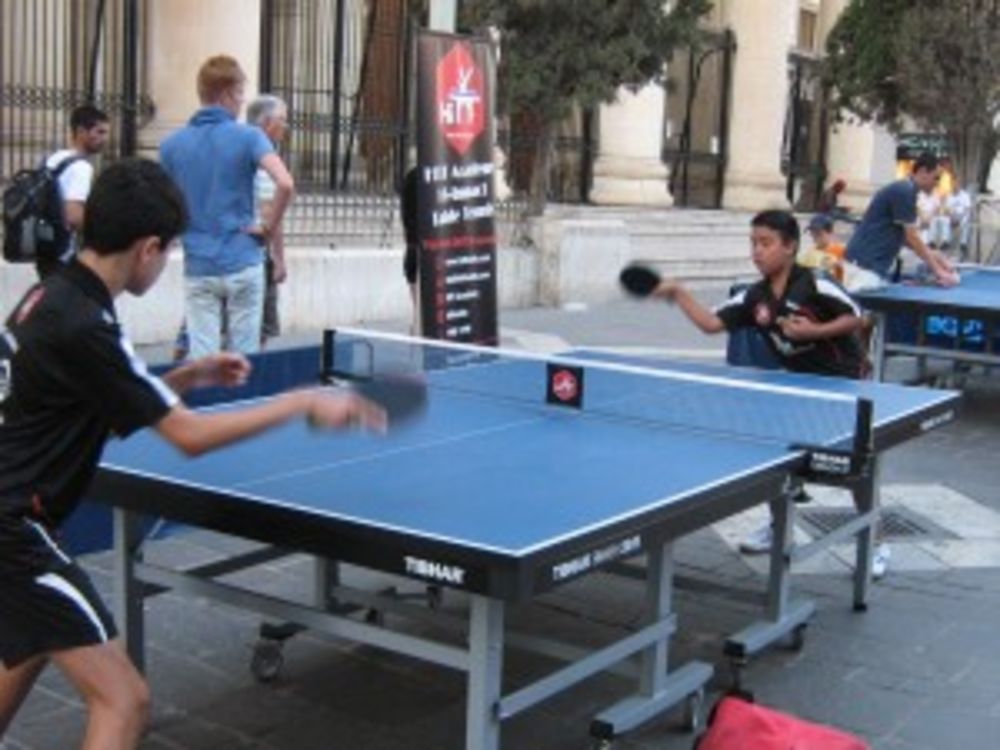 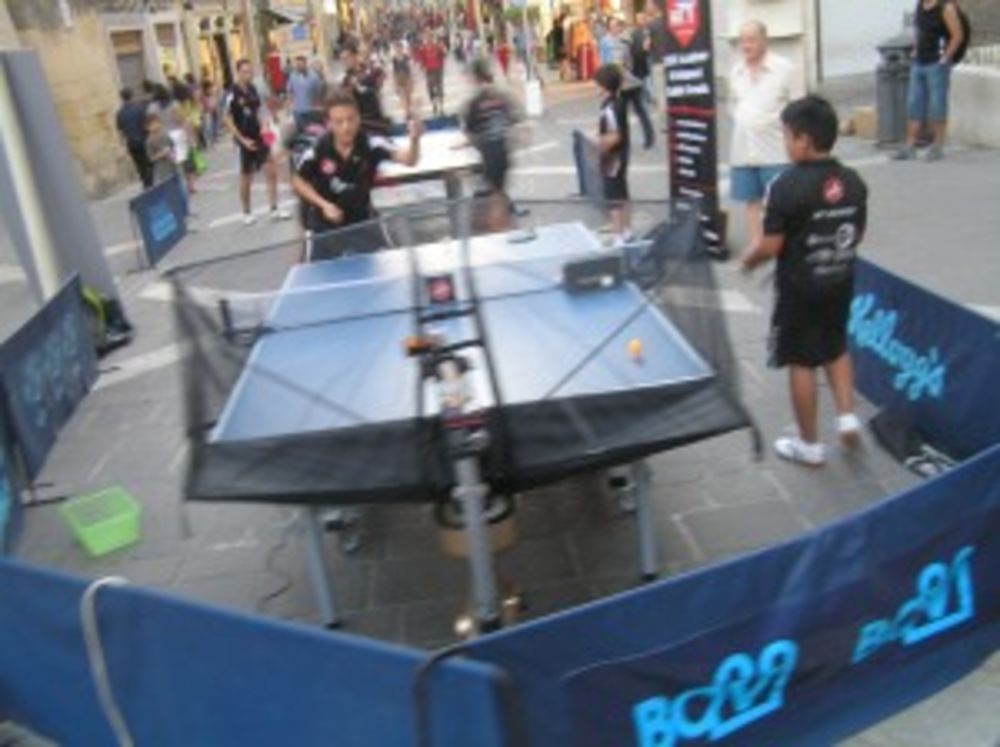 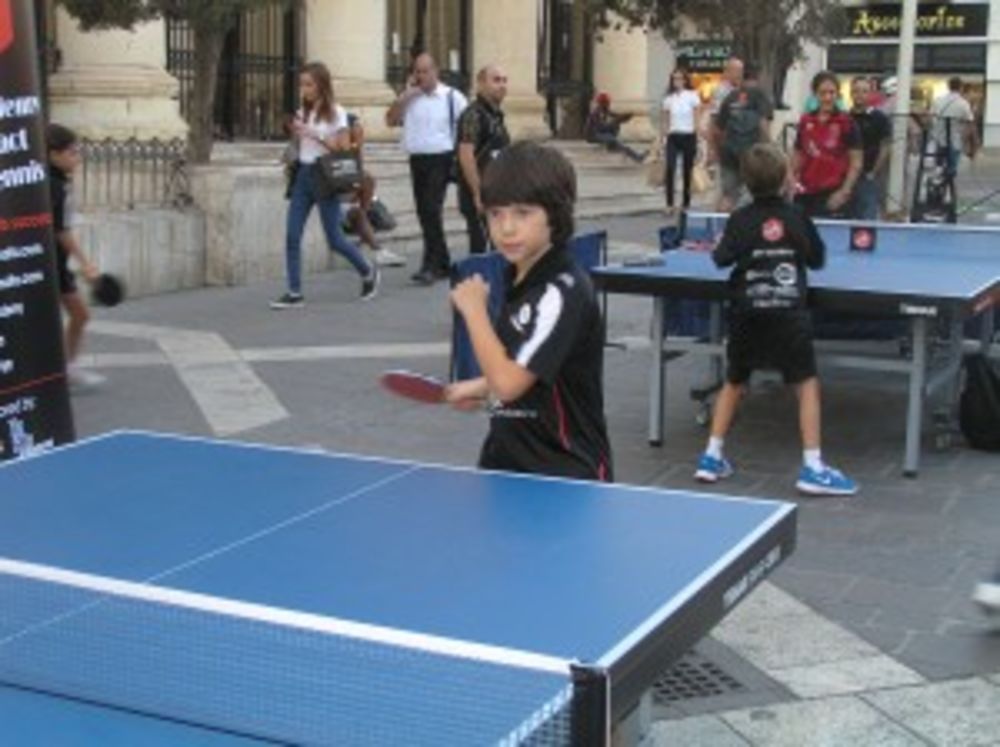