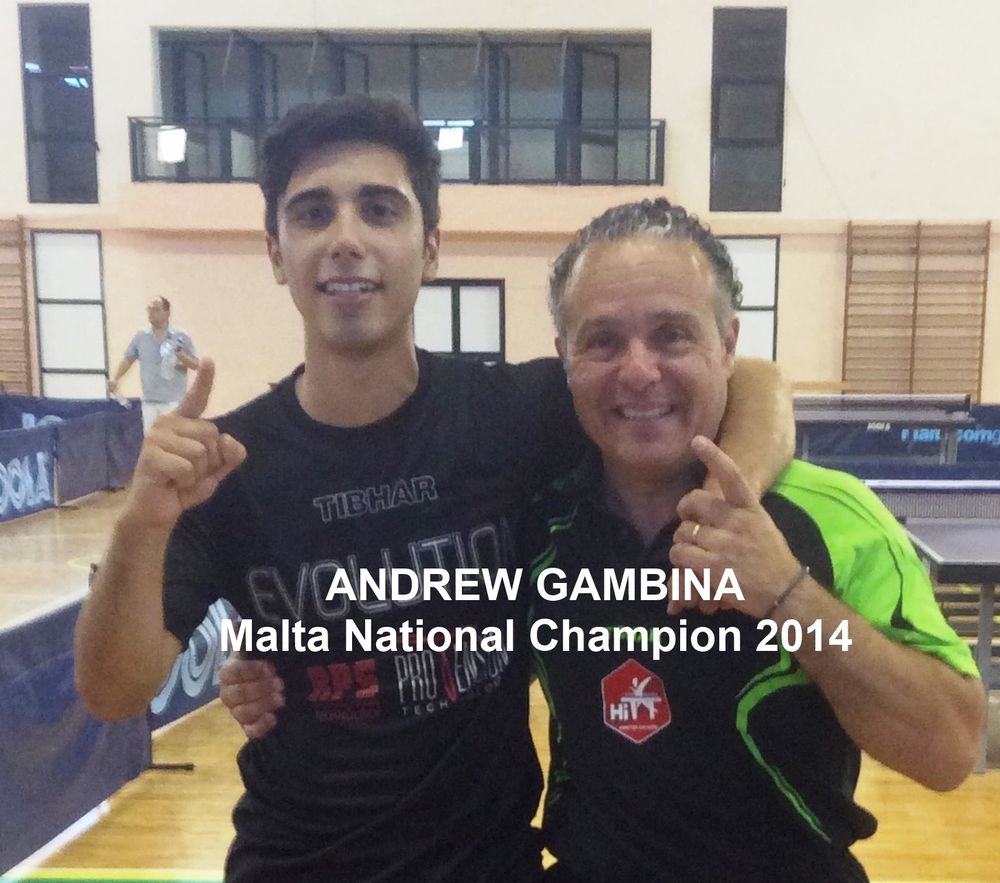 A word from Mario:

Eight years ago a young boy like a small seed walked in the table tennis hall wearing football shoes and pondered over what road to take football ?? table tennis??……today the same seed has grown into a tree and matured into the next generation of Malta Table Tennis Champions …….prosit Andrew and really proud of YOU and all we went through was worth every umphhhh & ouch………really proud of you.

1st time national champion, it has been a long journey to reach this point in my career but also a most pleasurable one!!! I’d like to thank all the people who believed in me even when things were tough!! Its time to celebrate this moment 🙂 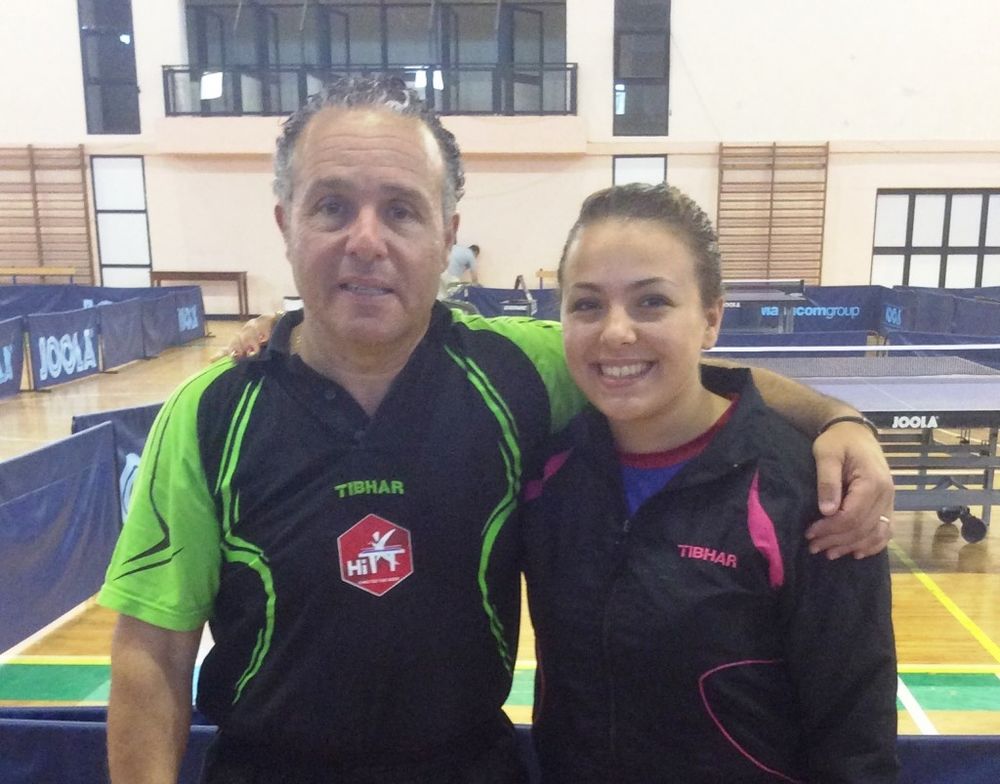 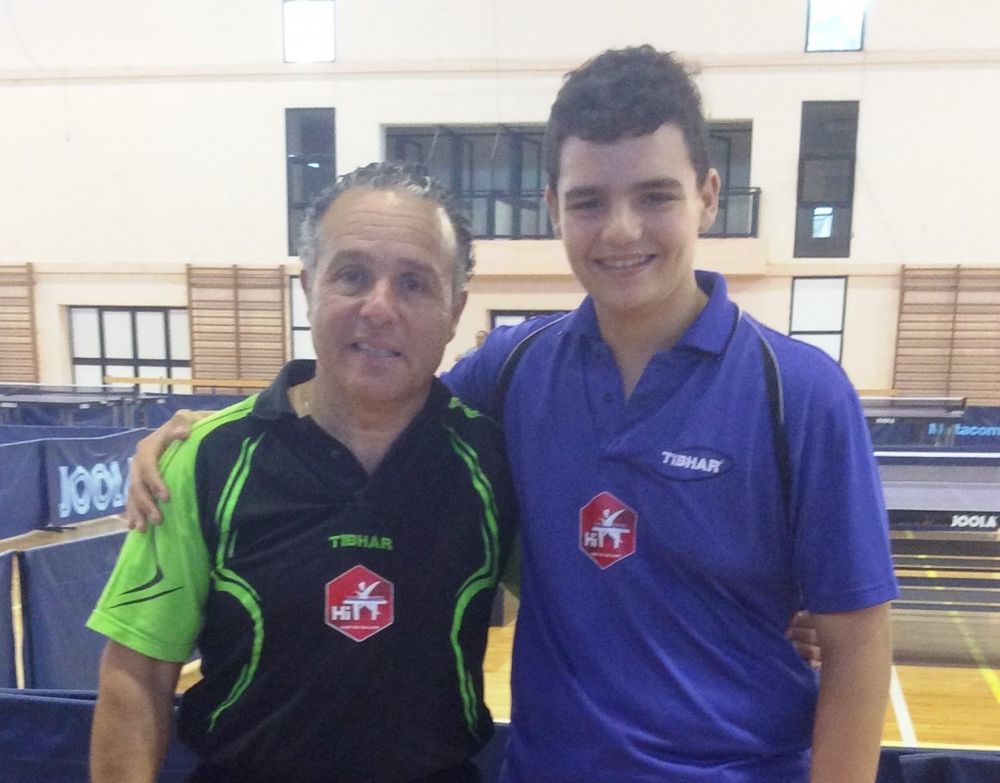 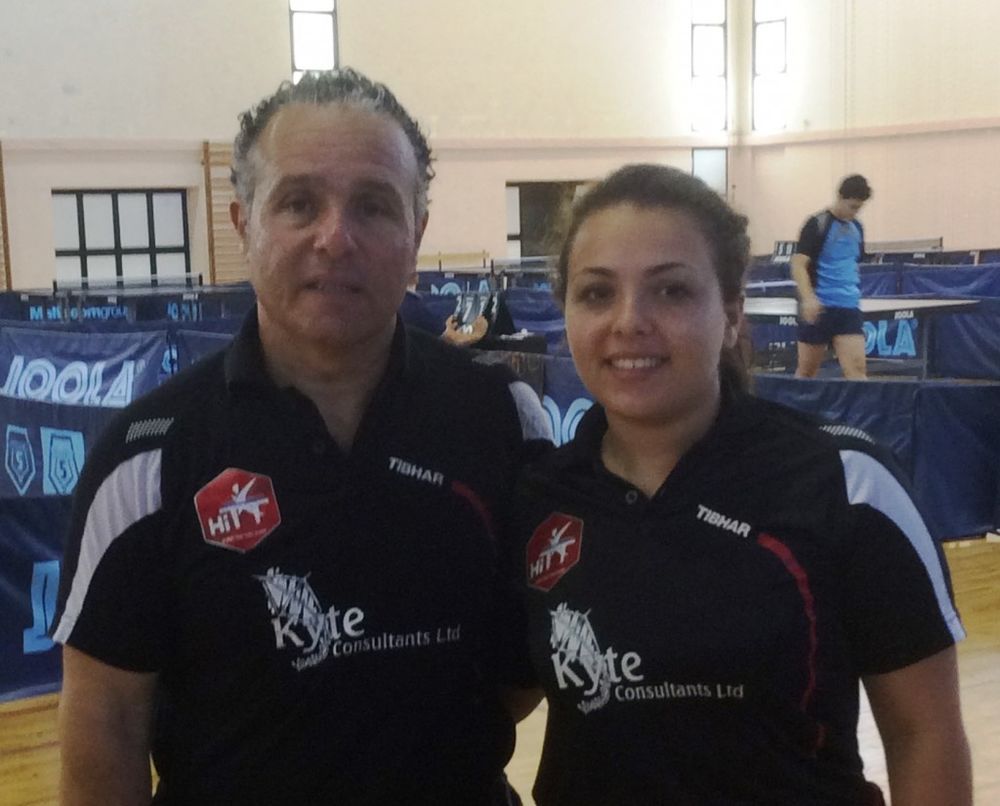 MARIO GENOVESE undisputed and dominating winner of the Men’s Veterans. 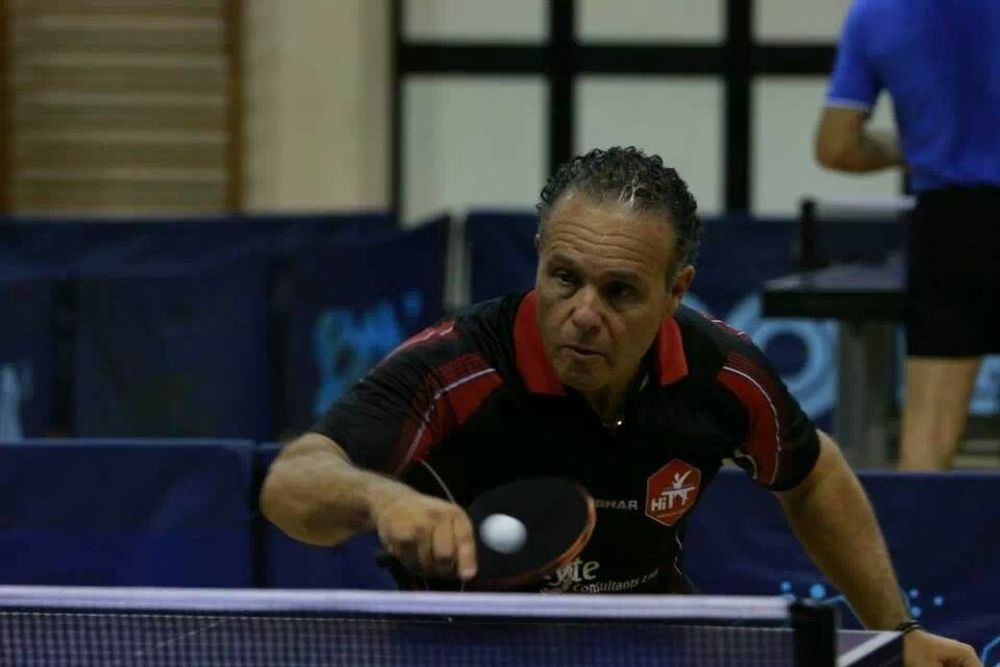