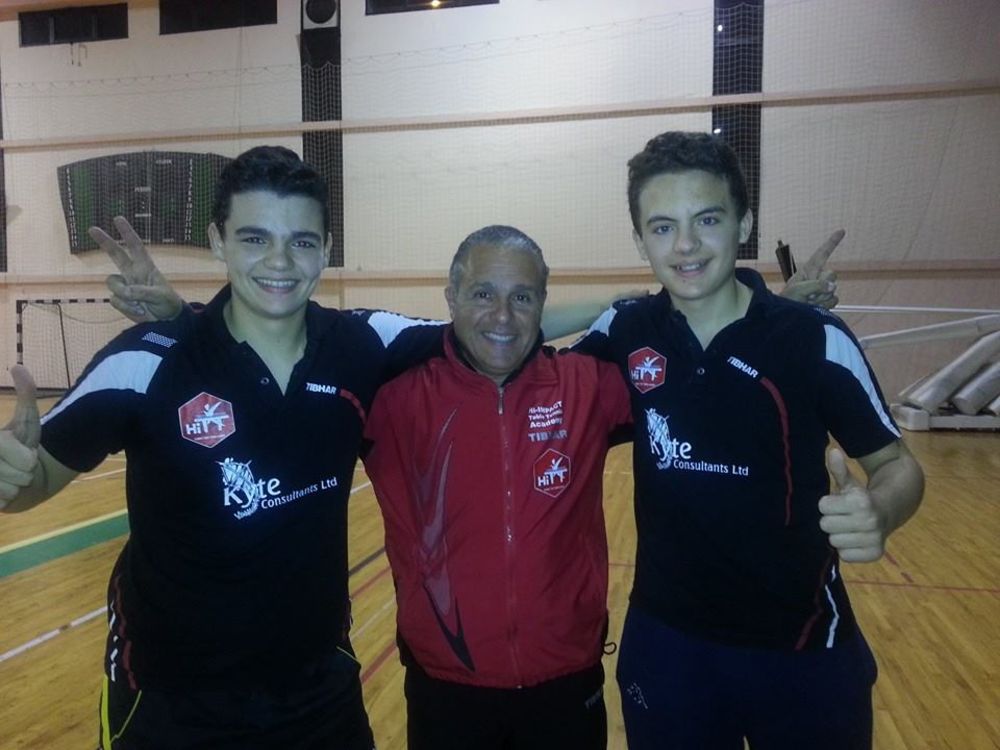 The Under 21 national ranking list now boasts 3 HiTT Academy players in the Top 4 positions comprising Andrew Gambina together with James Camilleri and Andrea Portelli.
In the under 15 event, Gabriel Grixti had the better of Miguel Montebello winning 3-0 in a final full of feeling shots and some impressive rallies winning the under 15 title.

The Under 15 ranking list is also characterised by 3 HiTT Academy players in the Top 8 where Gabriel Grixti is joined by his brother Isaac Grixti and the promising Isaac Darmanin.
In the under 18 an all HiTT final awaits us on Friday 12th Dec as both Gabriel and Isaac Grixti made their way to the final. Isaac had been down 2-0 against Luca Minuti but won the third set in a close tie and winning the fourth in an impressive 11-0 and facing a final fifth set in nail biting 3 meter play of top on top to get to the final.

In the under 13 plate event Isaac Cilia Attard came runner up and played some super table tennis along the way. 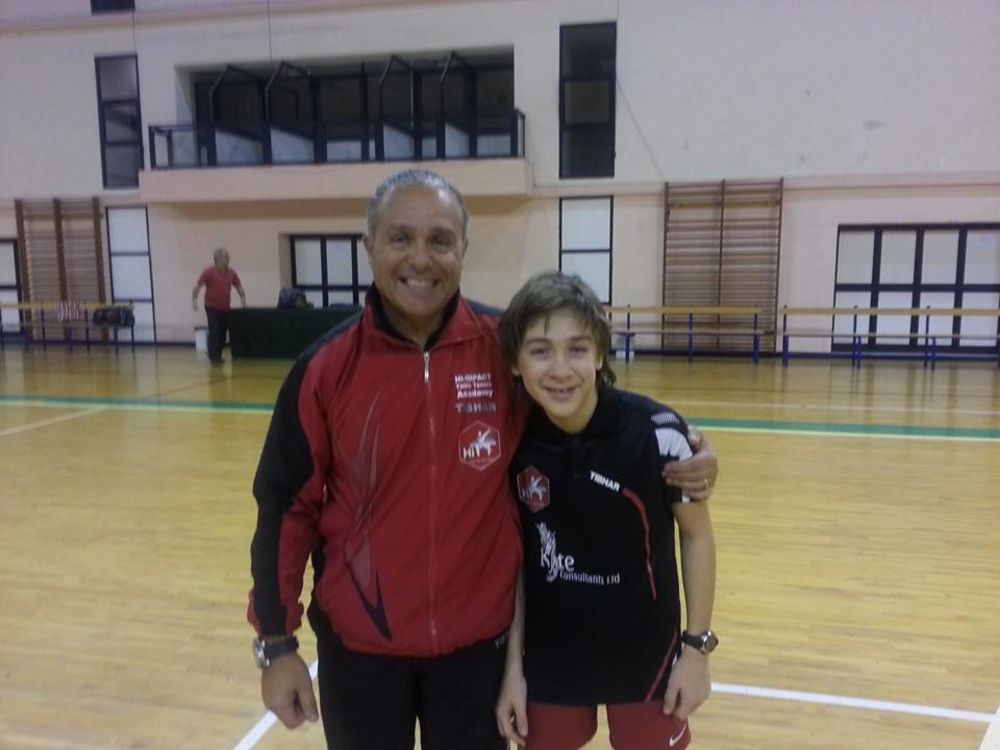