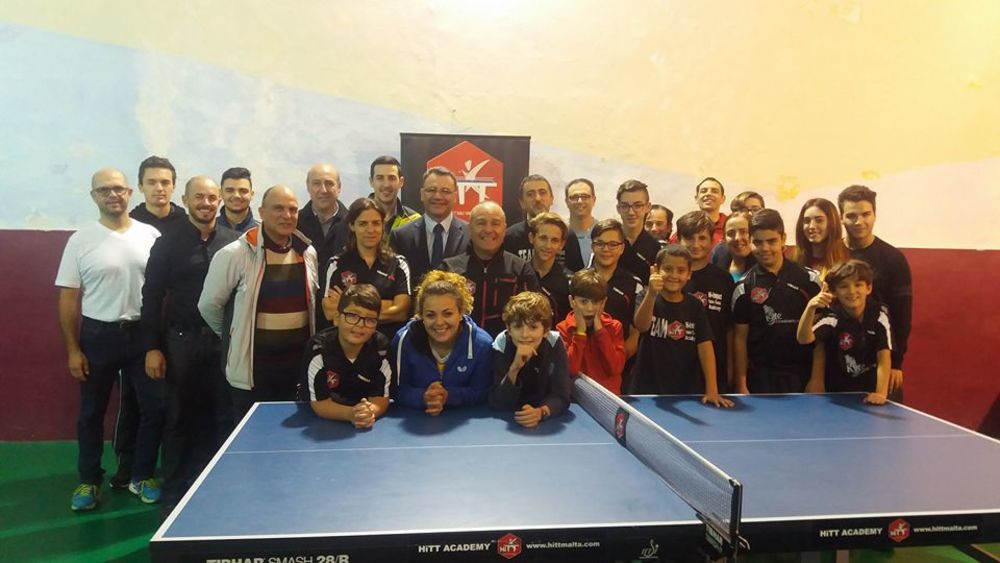 €2,000! That’s the final sum HiTT Academy Malta managed to collect in aid of Istrina 2016 from three events, including a marathon of 30 hours non-stop table tennis. The marathon, held at St. Albert’s College in Valletta, opened at 9am on Saturday 17th December and went on till 3pm on Sunday 18th. Although the weather was not ideal for such an event, the turnout was still a good one. The amount we managed to collect makes us happy and proud. There was a constant feel-good vibe, even during the small hours of the night, and we had lots of fun playing our favourite game and also other fun activities.

The marathon kicked off with the 2nd ranking tournament for all of our club’s categories. First to play were the Beginners and Mini-Cadet categories, followed by the 1 and 2 Star categories. The Elites closed off the tournament in style. After the ranking tournament was over, our Anna Shutko held various different fun games for young children. Saturday evening was highlighted by the presence of a few veteran players that have helped our sport so much in the past, striving to keep it alive and make it more popular. Then throughout the night, we went on, fuelled by enthusiasm and mince pies, playing different games. On Sunday morning we started with the Parent & Child competition, a sort of Davies Cup tournament for table tennis. Great fun. This went on till about 1pm, when we had a fresh intake of visitors who remained with us till the closure of the marathon at 3pm. 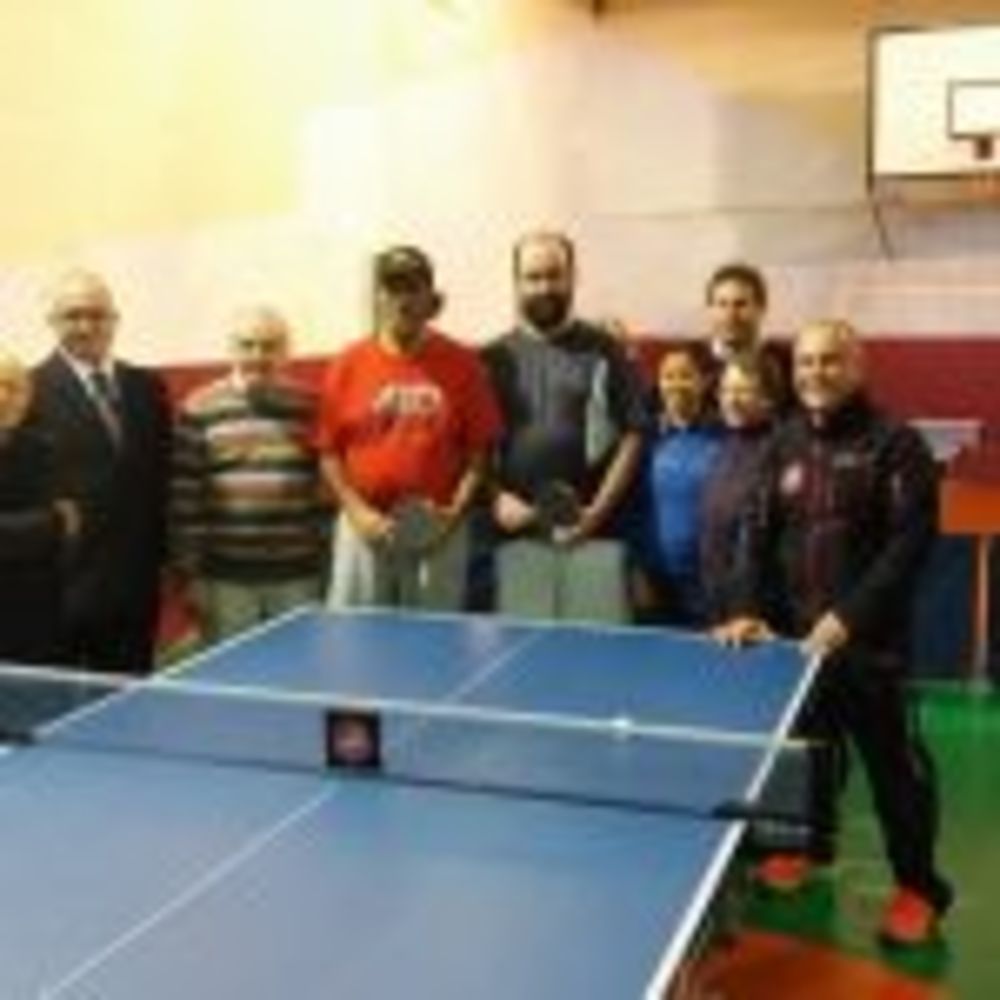 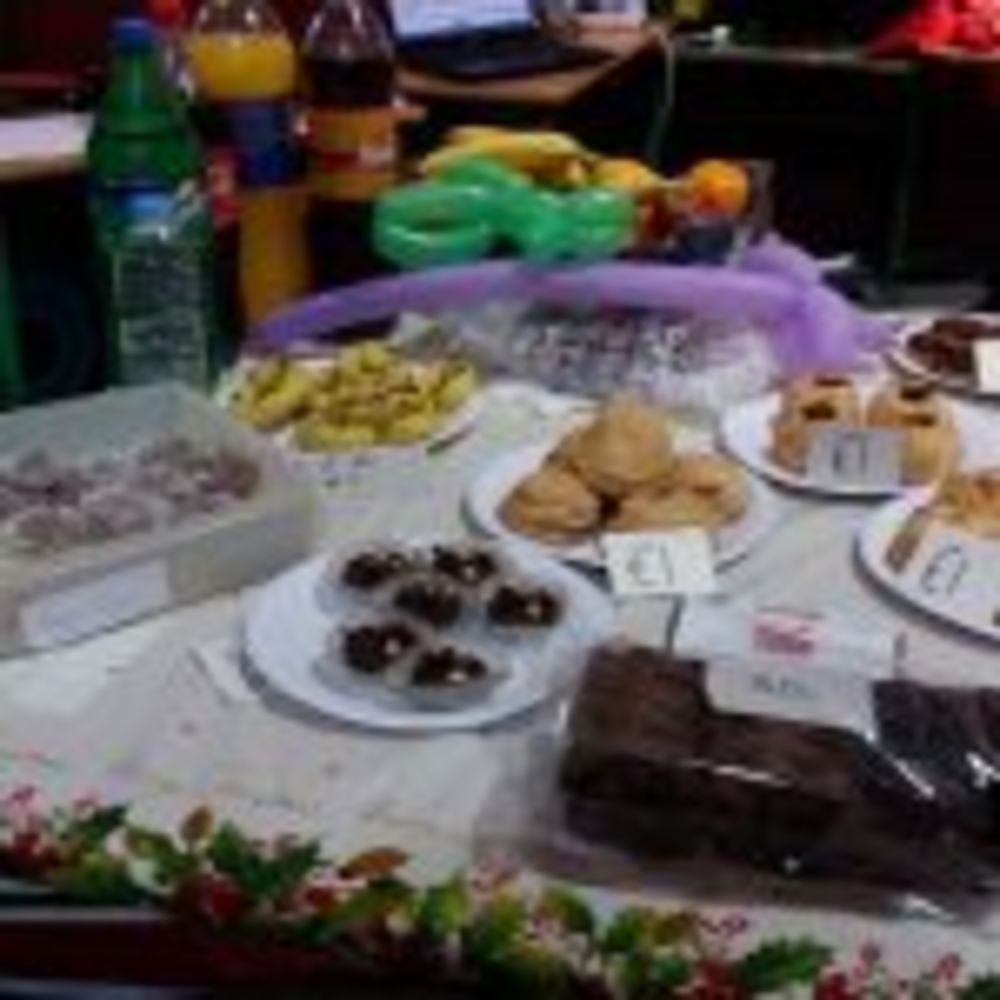 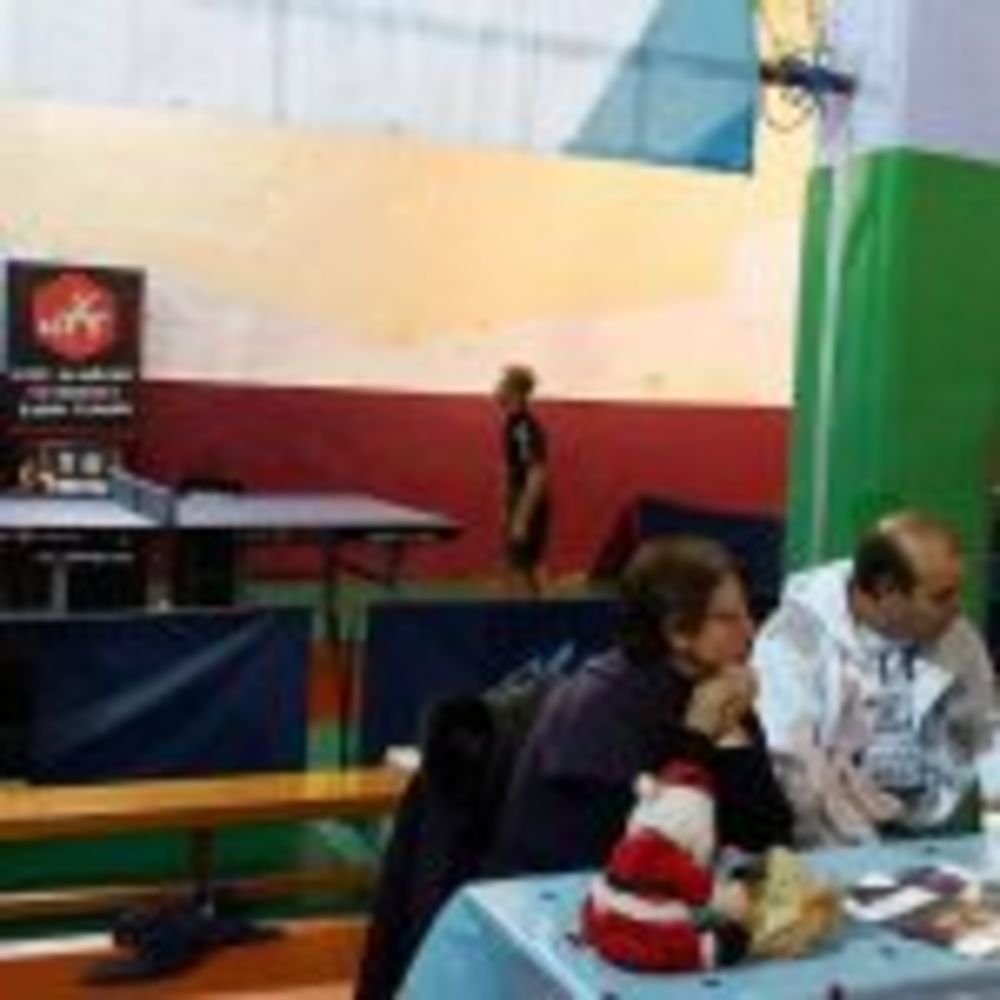 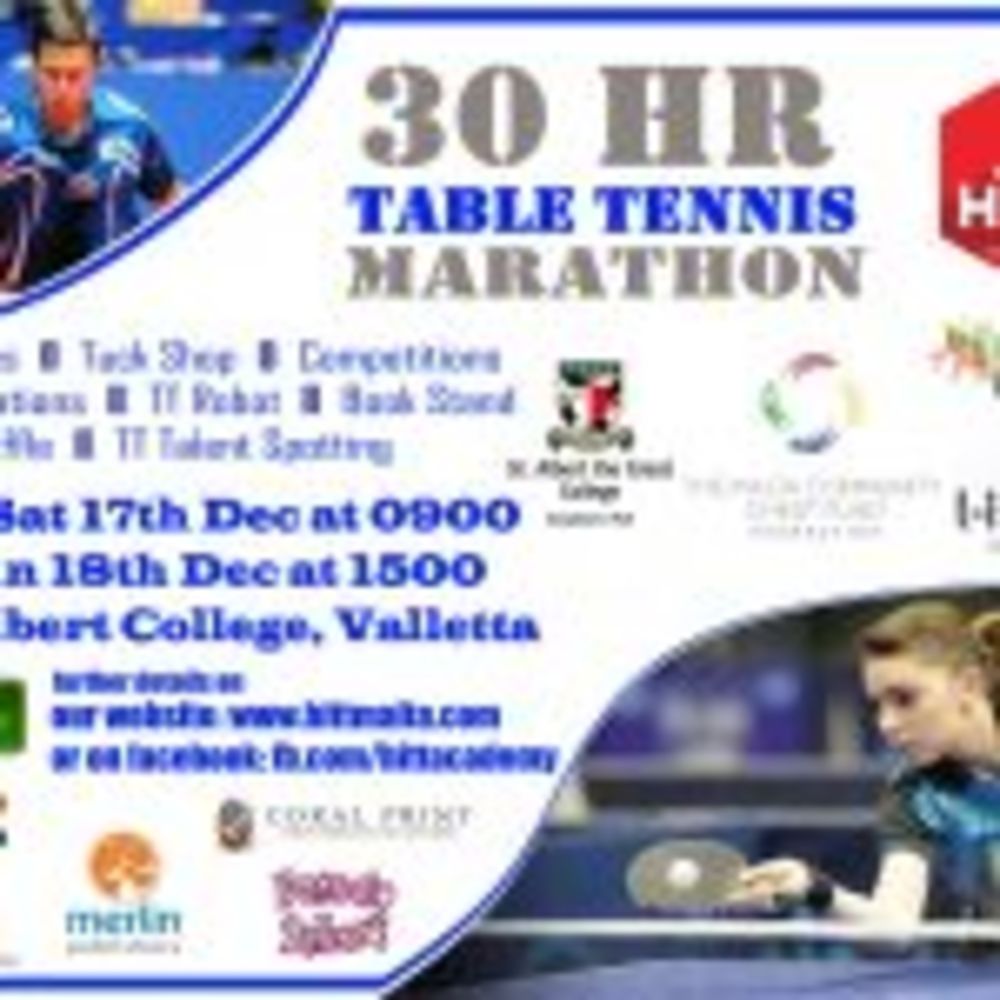 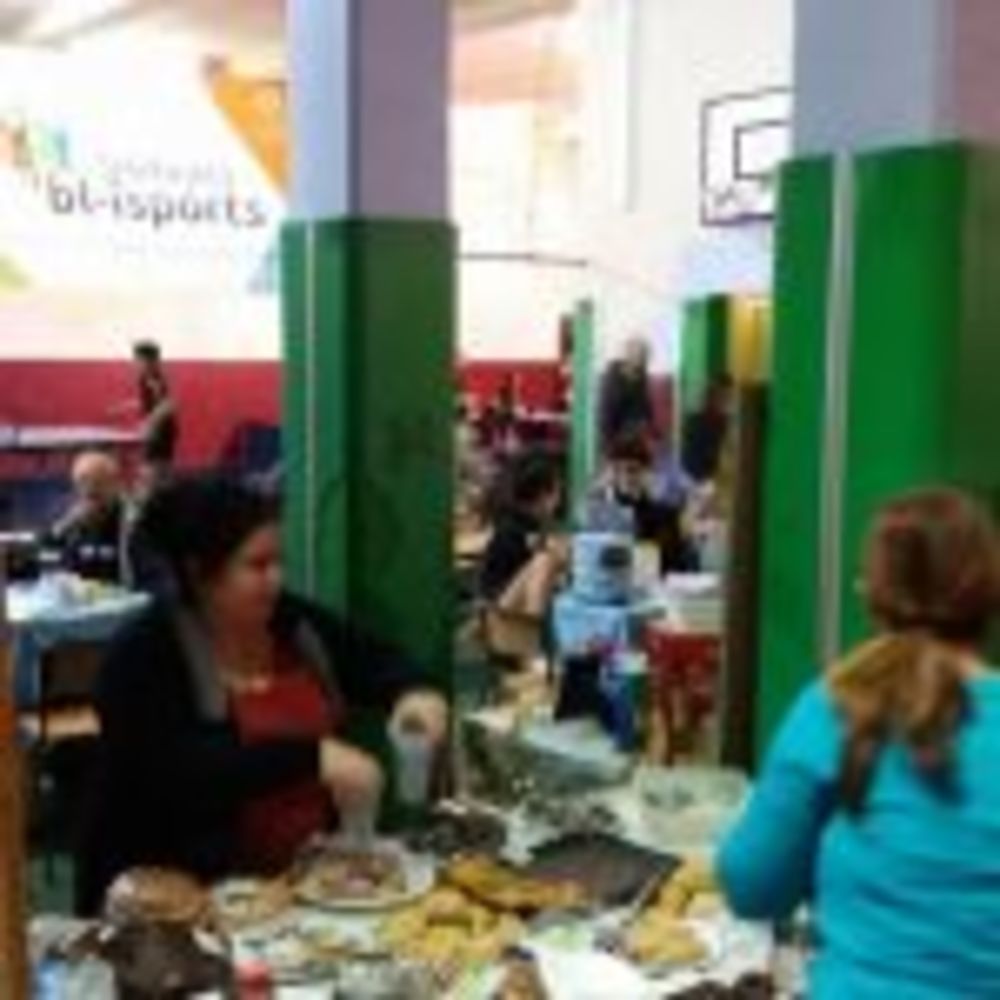 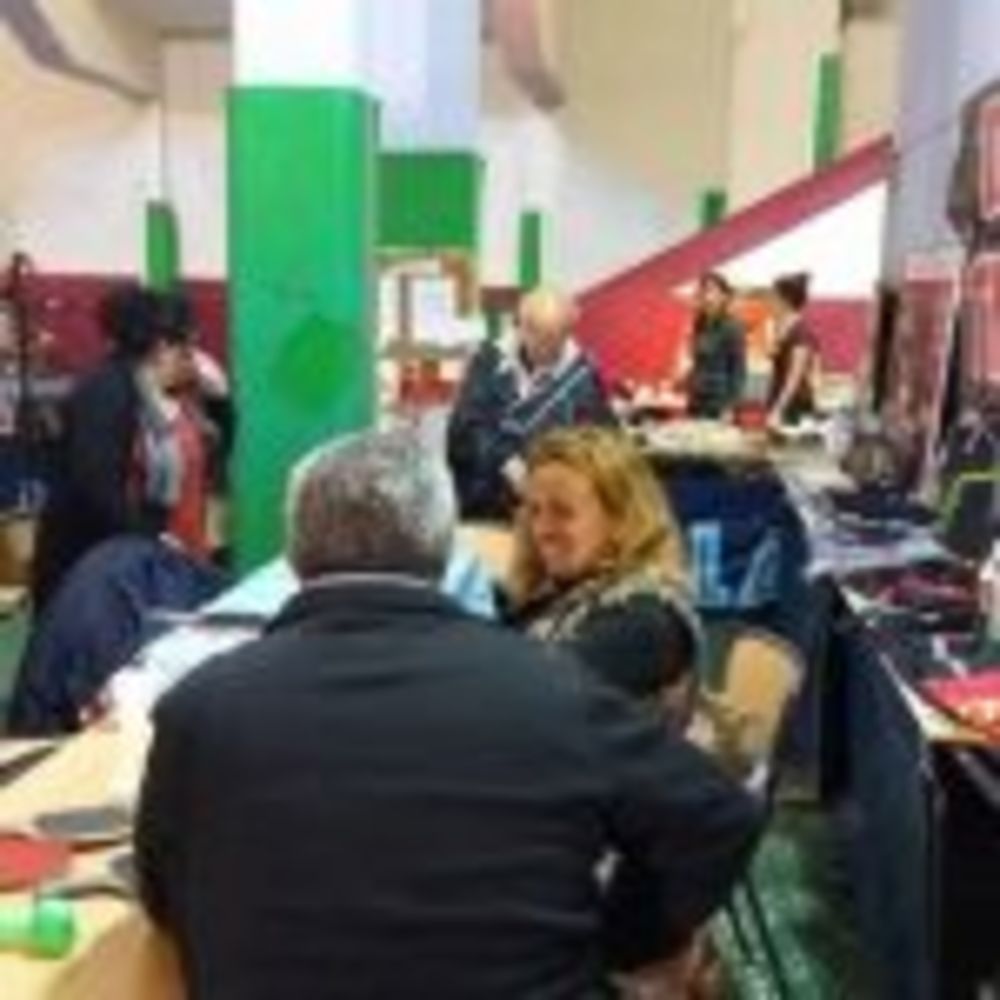 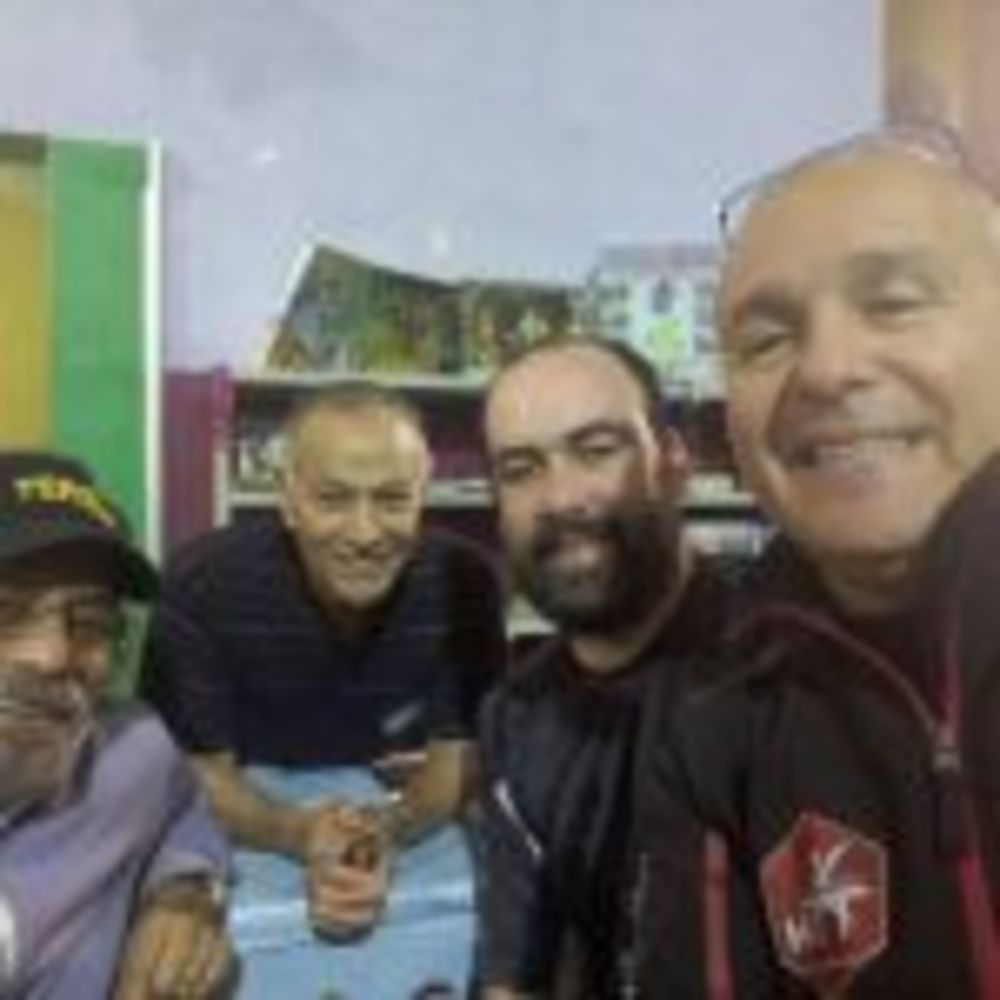 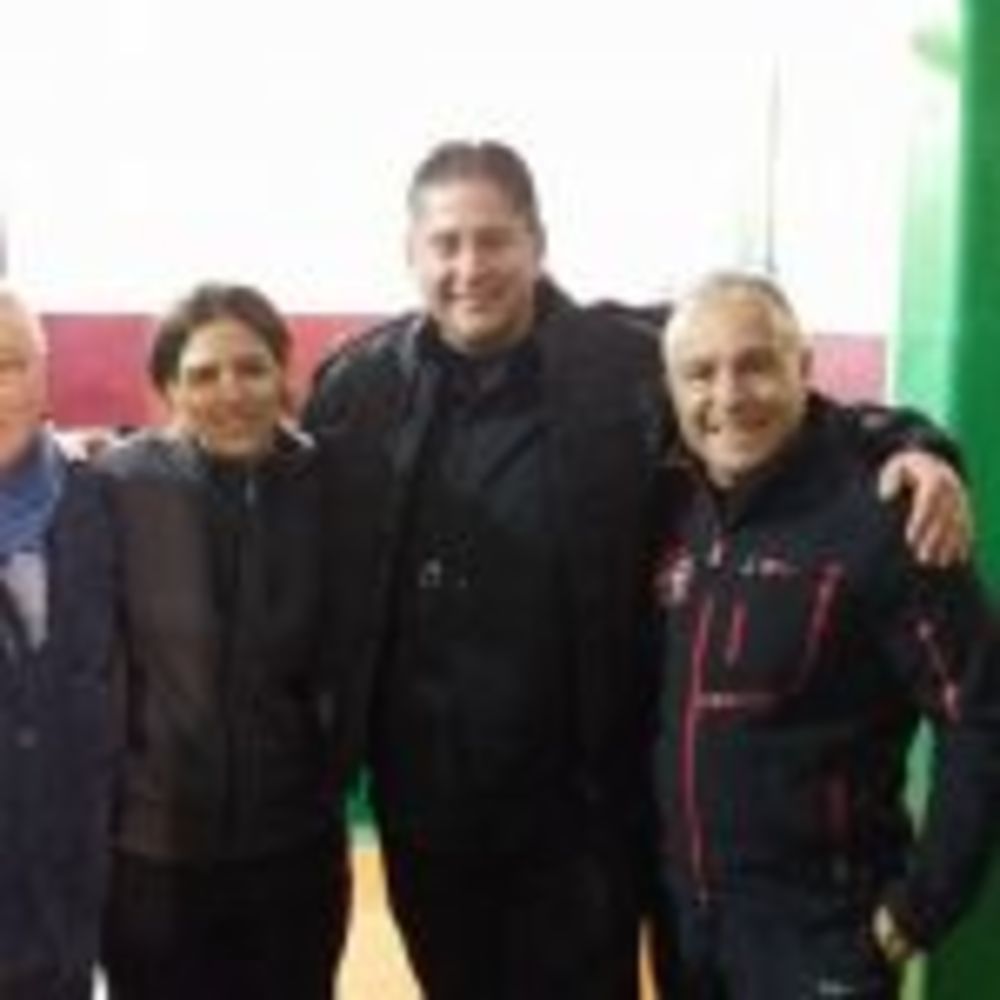 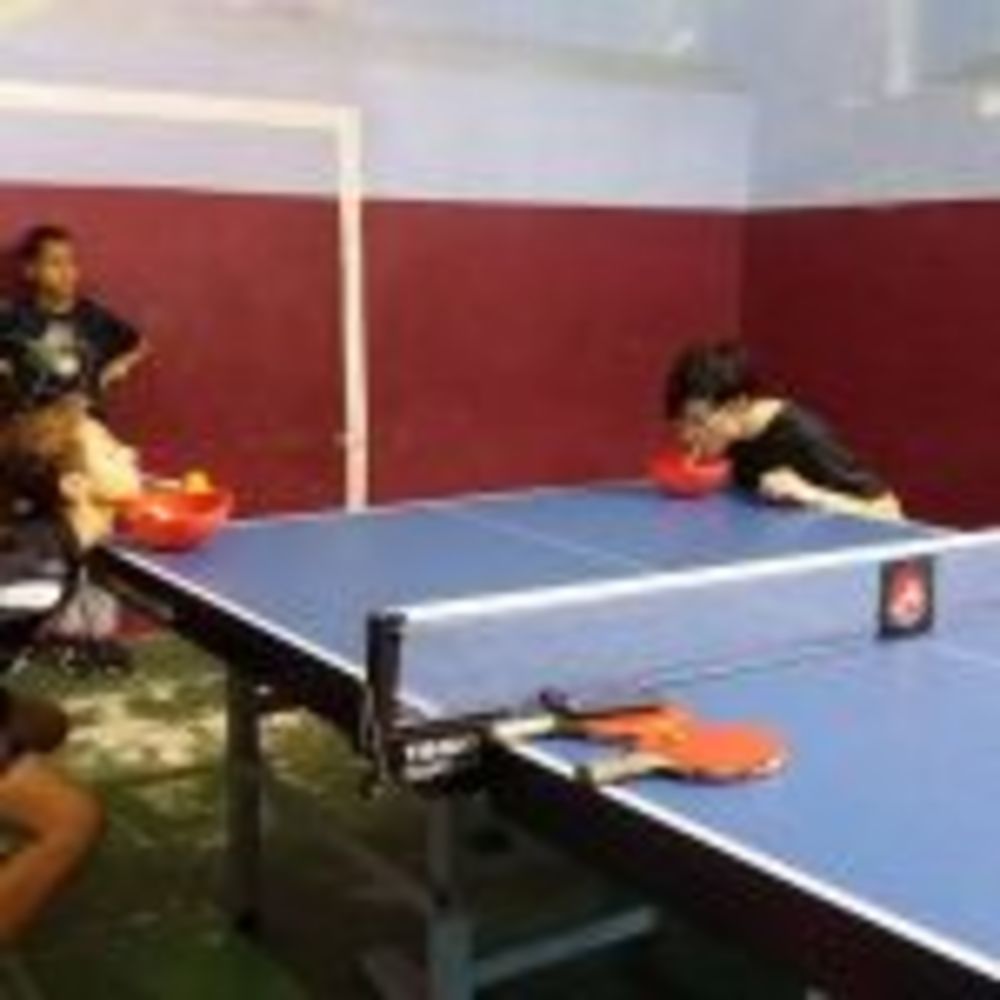 Once again a big thank you to all the people who visited us during the marathon among which are Minister Chris Said, Hon. MP David Agius, MOC Treasurer David Azzopardi, current MTTA council members Edward Baldacchino and Noel Schembri and ex-MTTA Presidents Mr. Mark Grech and Mr. Alex Anastasi.

The marathon is an event that requires a lot of energy, hard work and help from many people. Big thanks to all our sponsors: Caffe Cordina, Merlin Publishers, Talpé Organic Products, Coral Print, Fornaio Bakery and San Marco Confectionery for their contributions which helped us raise the sum. We would also like to thank all the volunteers that helped set up and dismantle the place, baked goodies to sell during the marathon and helped in whichever way they could. It took a lot of collective effort to set this up and we are overjoyed that it went so well.