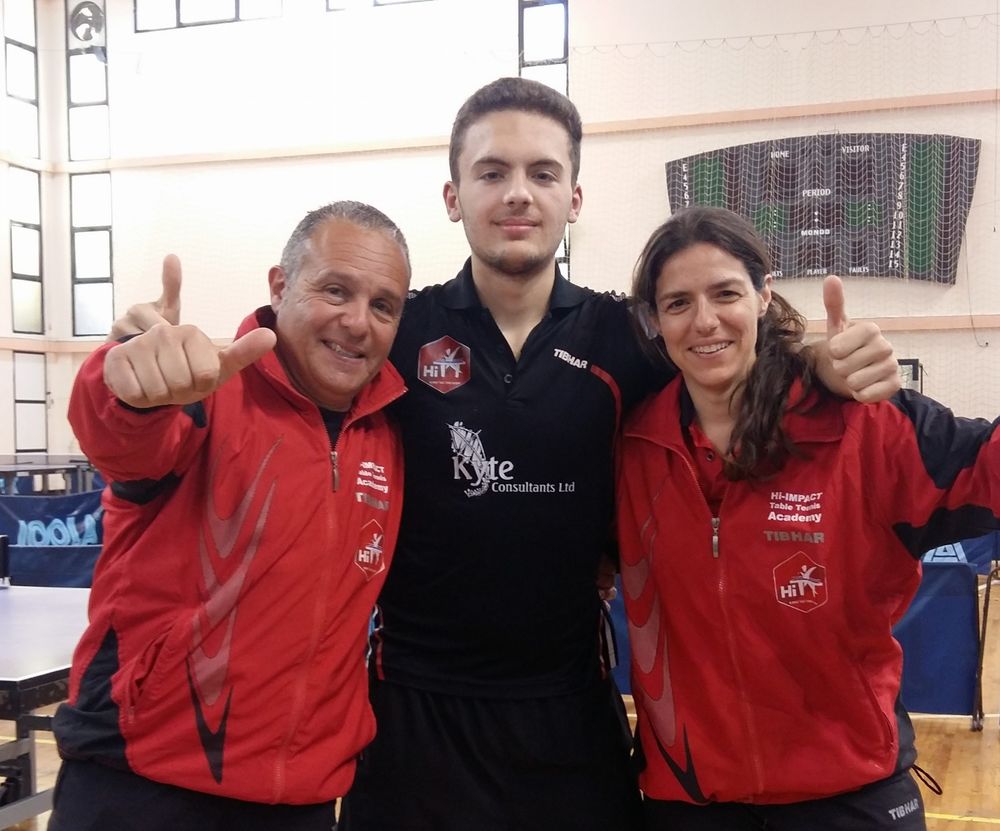 This is the time for the most important event in the Junior calendar in Malta…… the Junior Malta Championships for the 2016/17 season are currently underway.

Starting off with the Under 21 category……

In this age group we saw a complete domination with all titles won by HiTT Academy players. 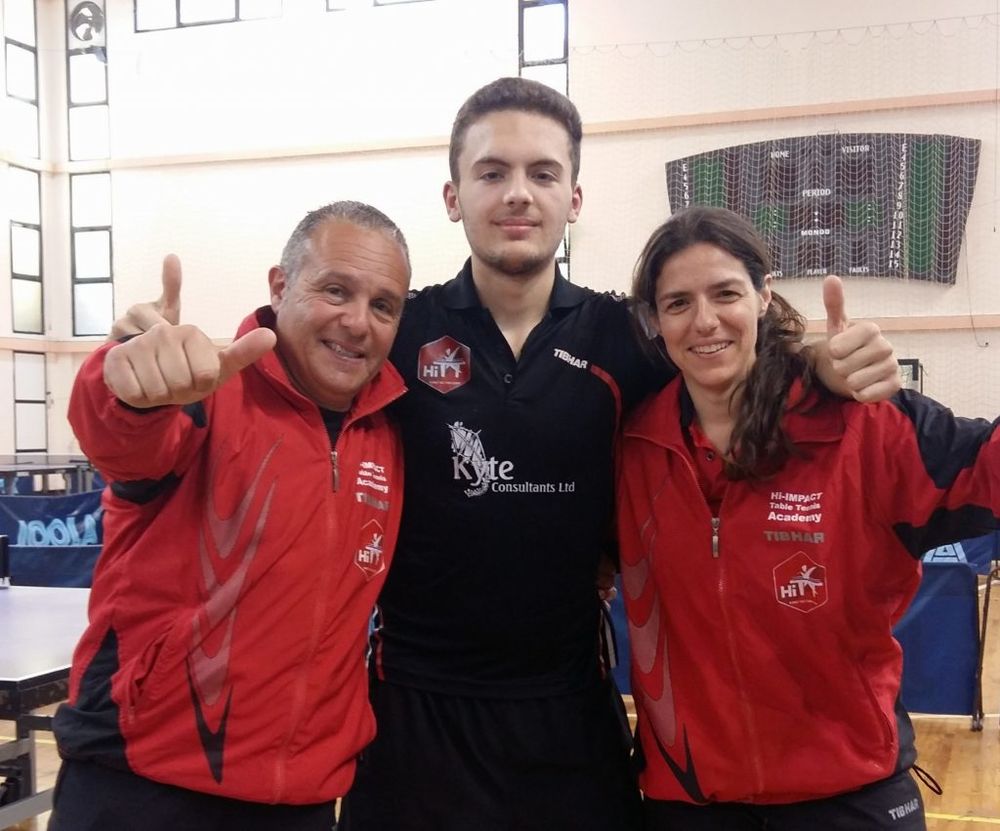 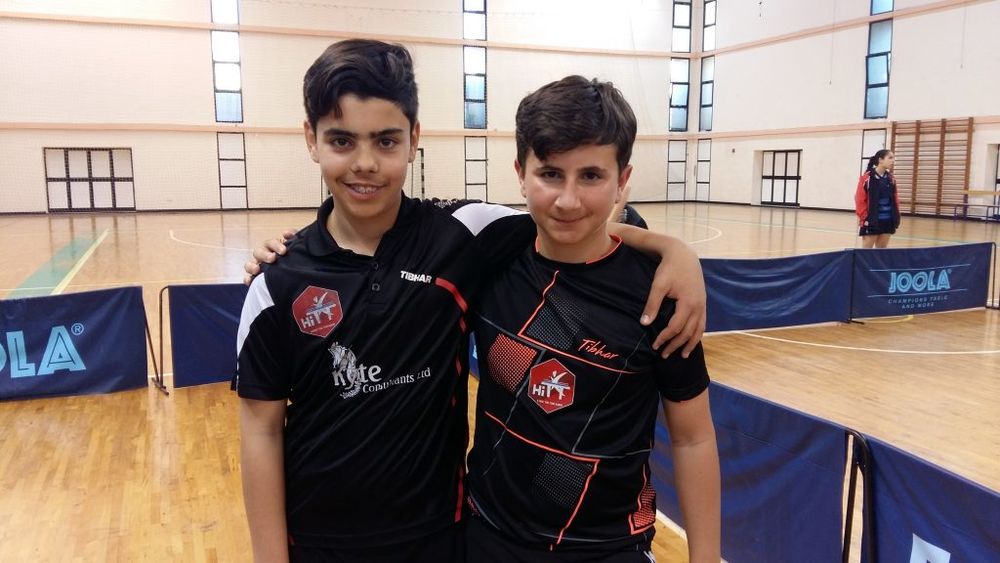