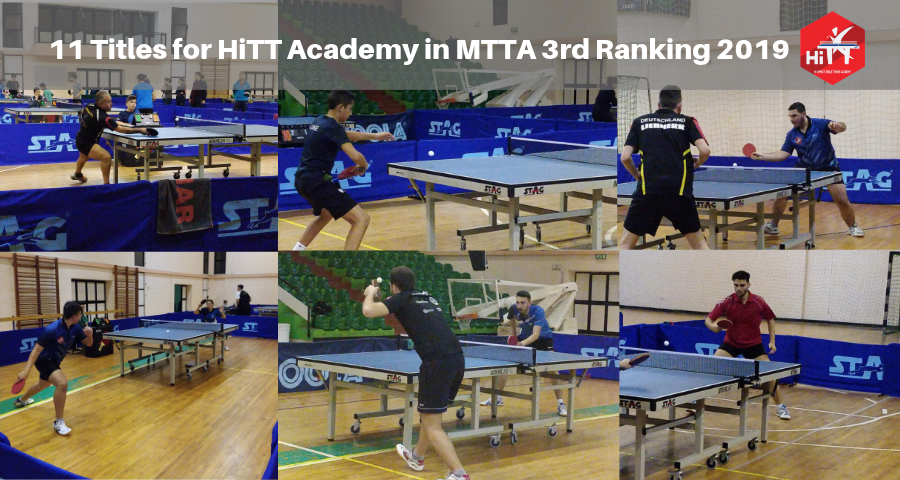 The MTTA 3rd Ranking Tournament came to a close on Friday 8th February. HiTT Malta Table Tennis Academy players did well in each and every match, altogether grabbing a total of 9 gold and 2 silver medals.

All our players showed impressive improvement and even in the few categories where we did not manage to claim any titles, our players fought with great ability and determination, helping and encouraging each other.

Here is a bit more detail of each event: 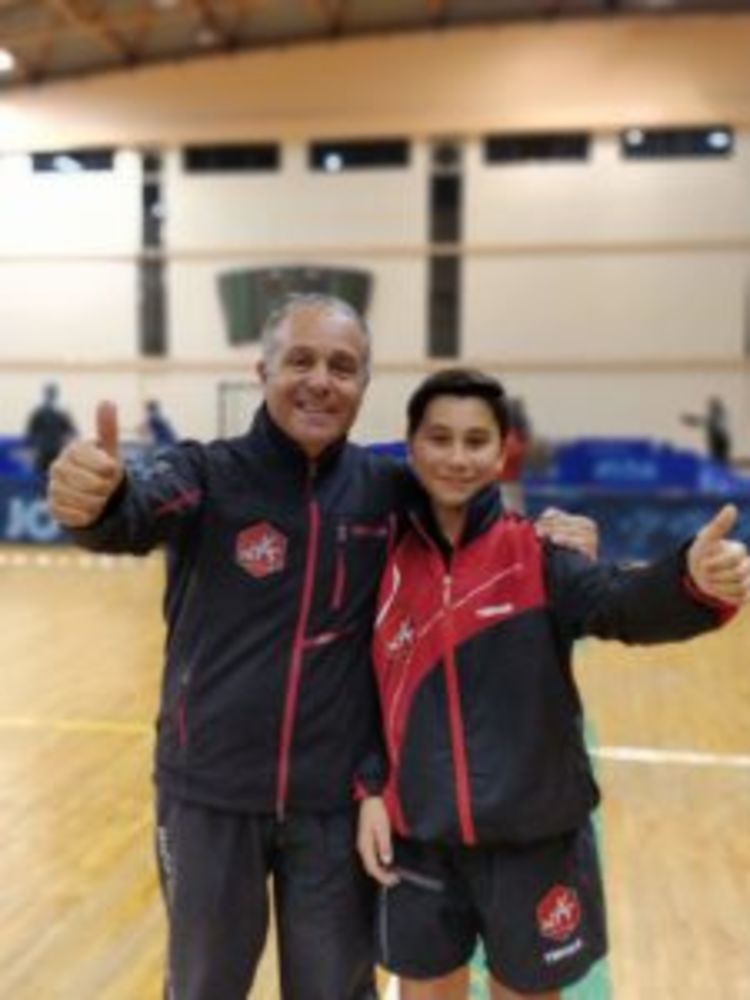 Jake Darmanin took home the Gold in the U15 Plate event after winning a series of important matches. 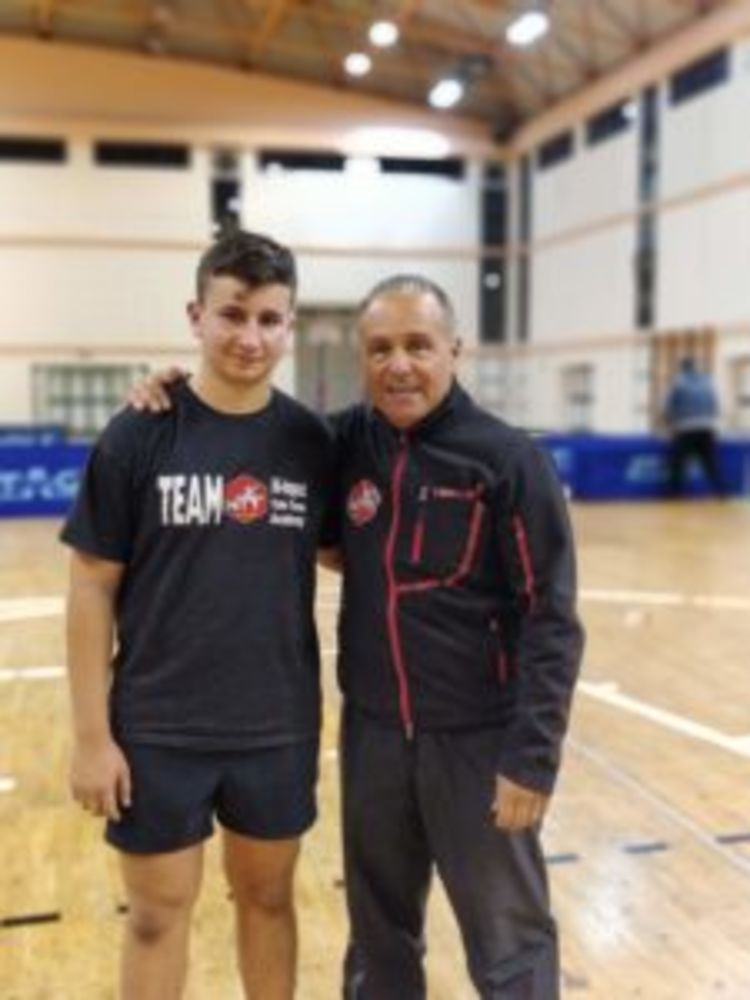 Sean Debono got the U15 silver in the Main event after losing a tight final against Conrad Puli which ended 2-3.

During this tournament, there were quite a few other important games, such as a beautiful quarter final in which Luke Bonello managed to beat Anthea Cutajar 3-2 with really good exchanges between the 2 young players.

Malcom Debono reached the semi-final, giving a good performance against Conrad Puli who won the match. 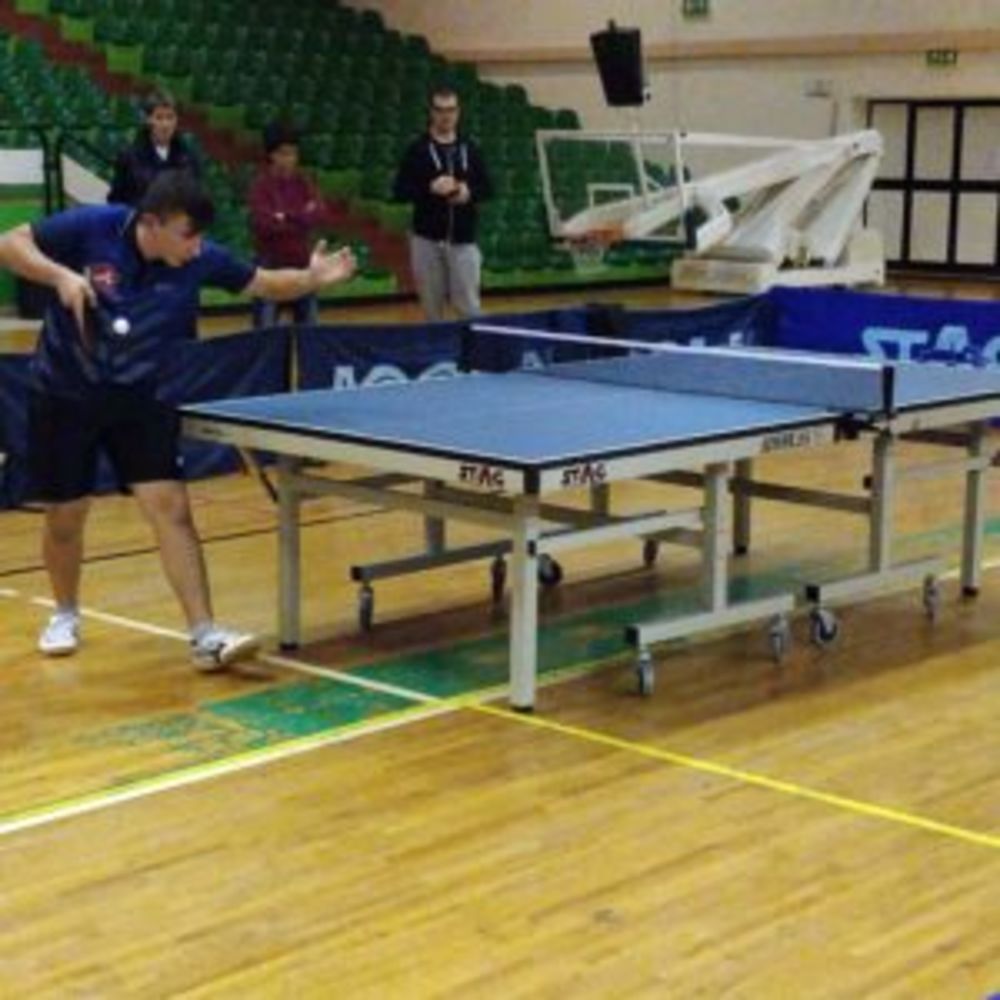 Sean Debono reached the semi-finals in the U18 Main event, losing to James Vella Vidal in an epic Match. Sean made an impressive comeback form 0-2 down to 2-2, then losing the final set 14 to 12. 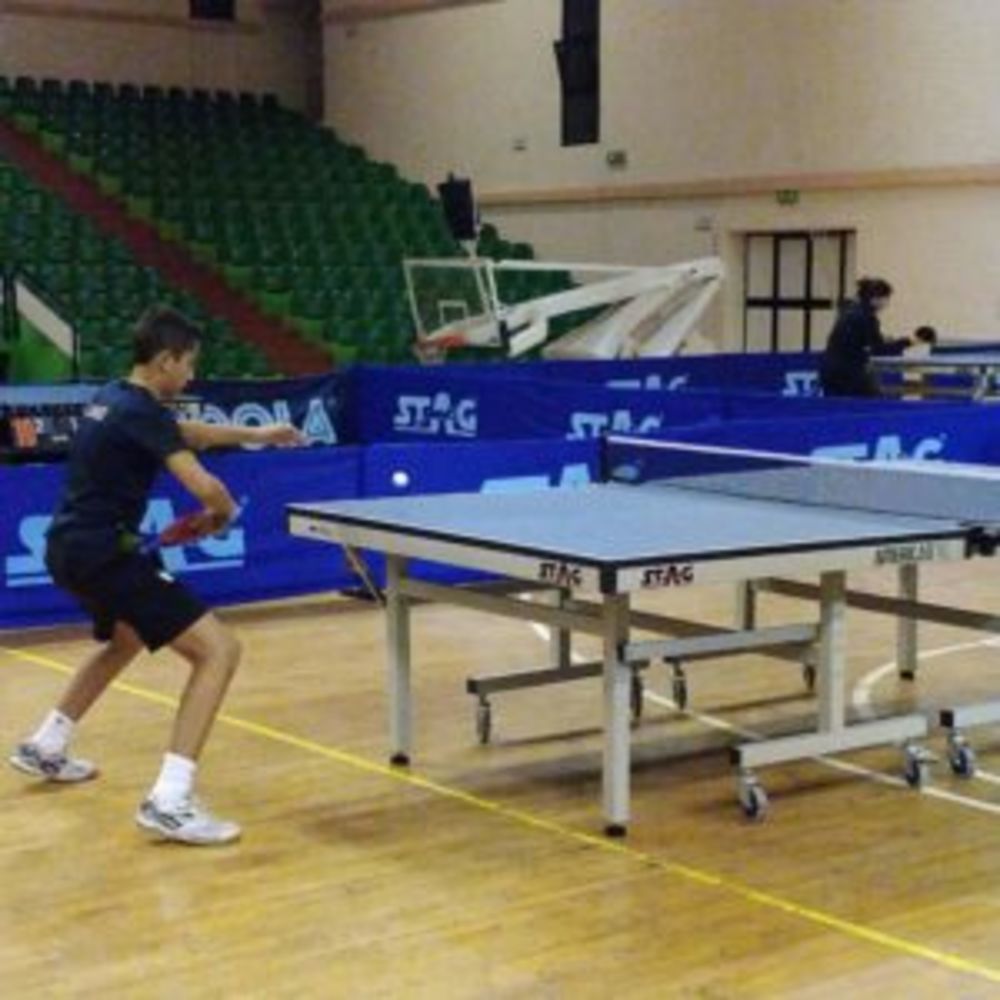 Luke Bonello won the Plate Event after beating fellow HiTT student Nathan Vella in the Semi-final 3-1 and then beating Matthew from Topspin 3-0 in the final. 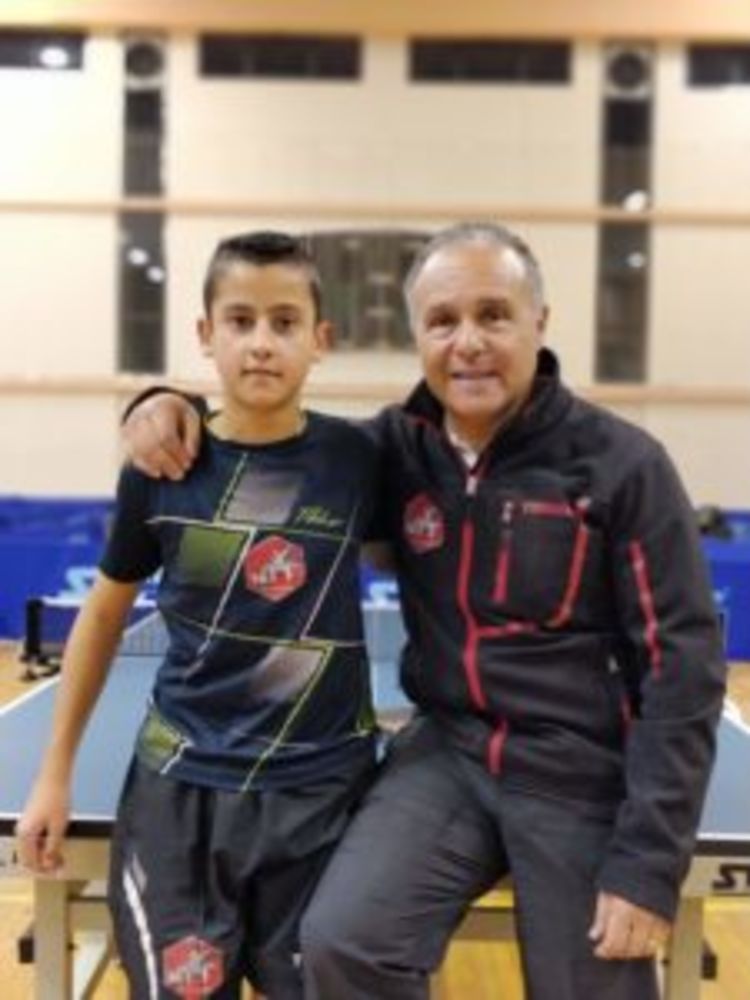 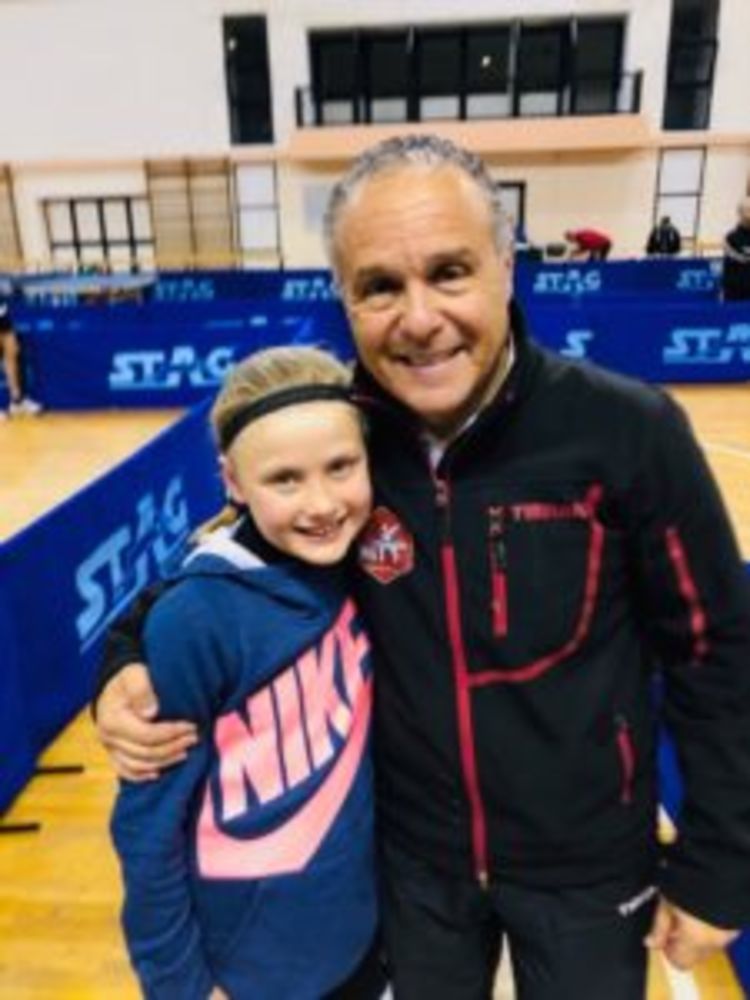 10-year old Sorine Diness played a series of amazing matches in the U13 plate event, losing only in the final after 5 very well fought sets. Her silver medal was well deserved.

Gabriel Grixti reconfirmed his place as Malta’s best U21 player, first winning against our own Sean Debono in the semifinal, then prevailing against Jurgen Sammut in the final. Well done also to Sean who had a series of tough matches. 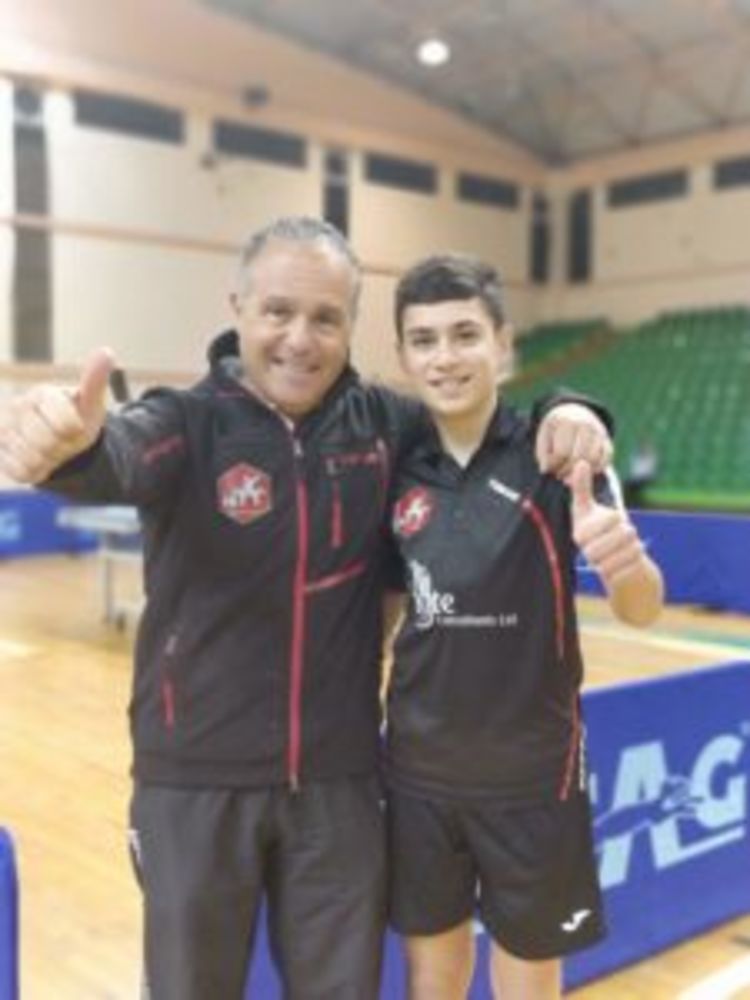 Nathan Vella won challenge after challenge in the U21 Plate Event, beating Rachel Mifsud 3-2 in a brilliant semi-final, then securing a 3-1 win against Sabine Darmanin in the final. 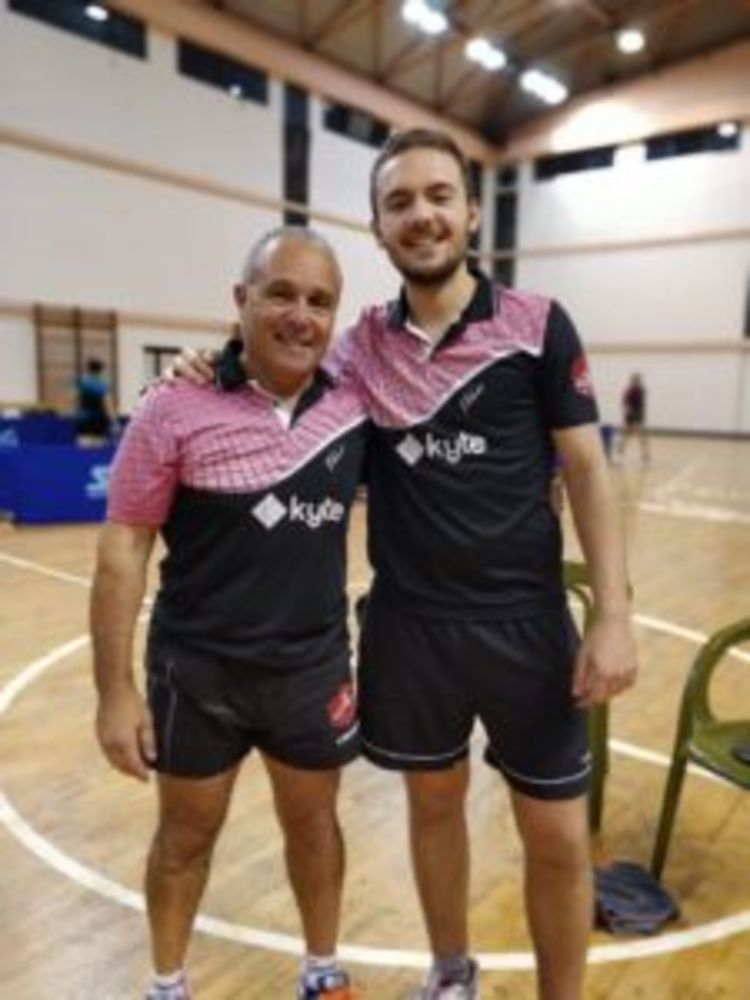 Our head coach Mario Genovese teamed up with Gabriel Grixti to win the Doubles Main event in a thrilling final. 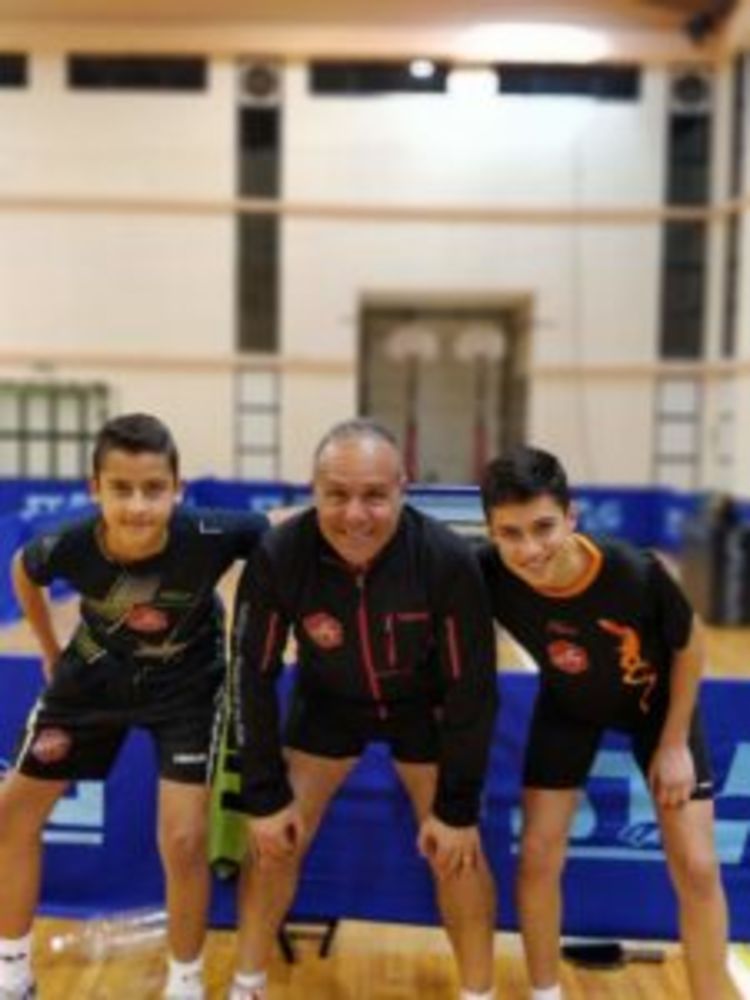 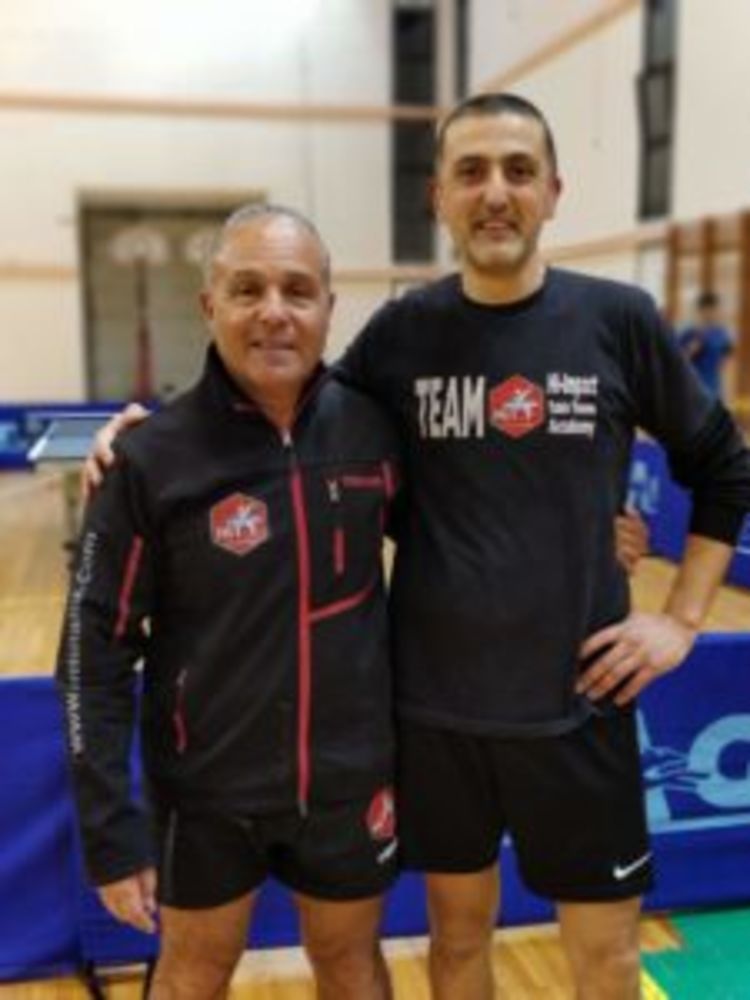 Gabriel Grixti claimed the Senior Singles gold medal after winning the semi-final 3 – 2 against Andrew Gambina. He met Uriy Leymanovskiy in the final and again won 3 – 2. 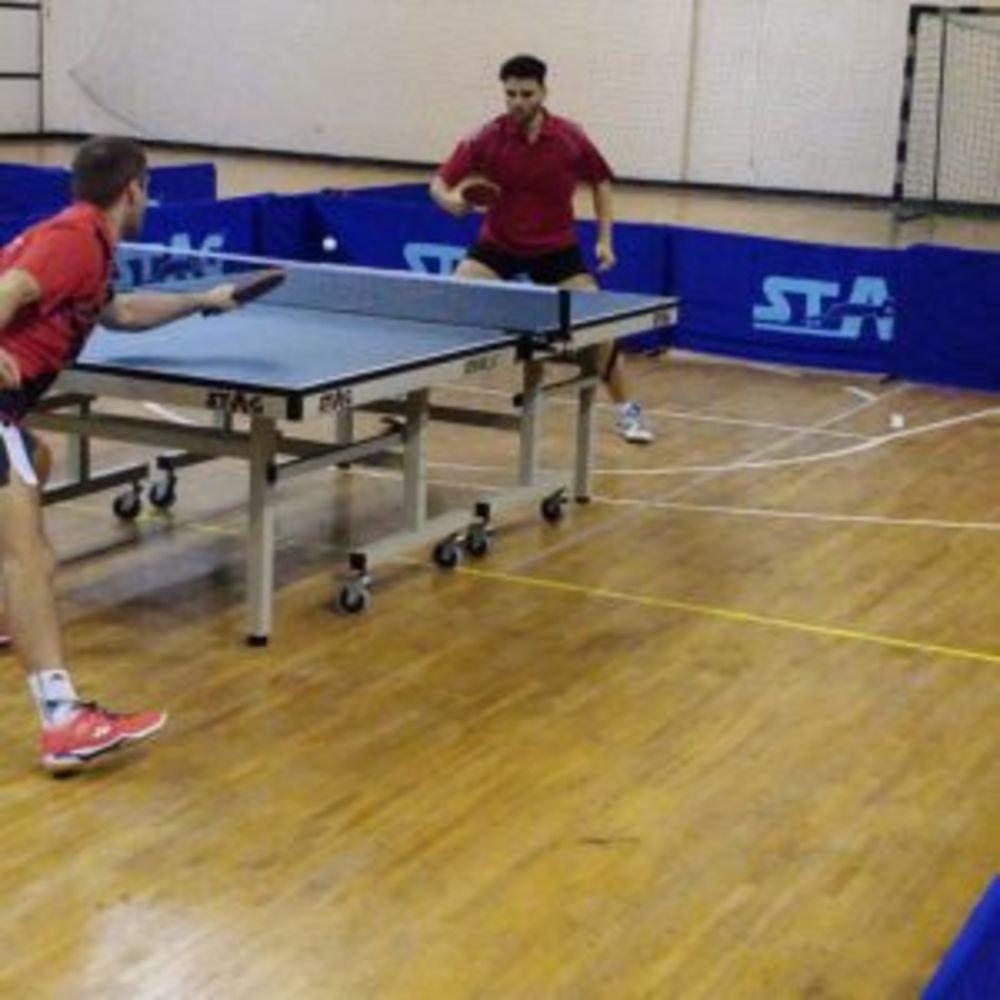 Isaac Grixti reached the semi-finals after winning the quarter final against Sasha Pace, then losing to Uriy Leymanovskiy. 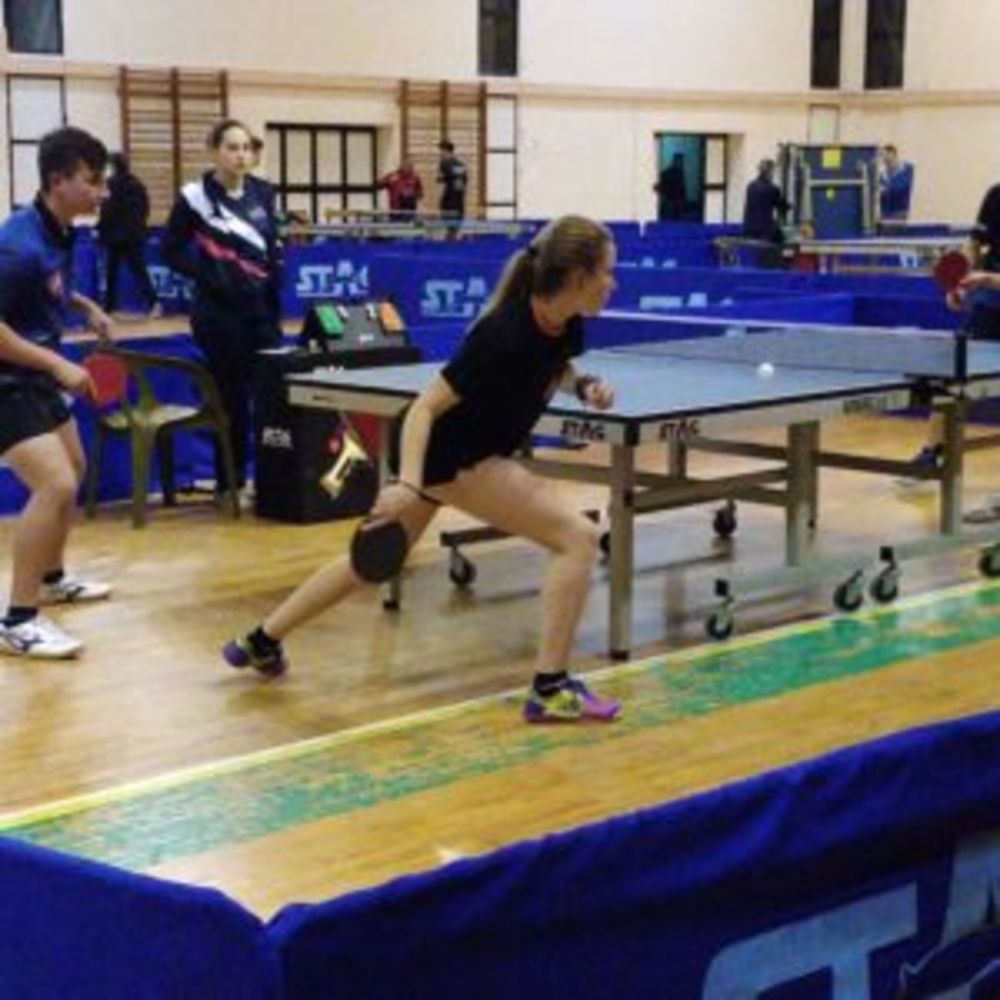 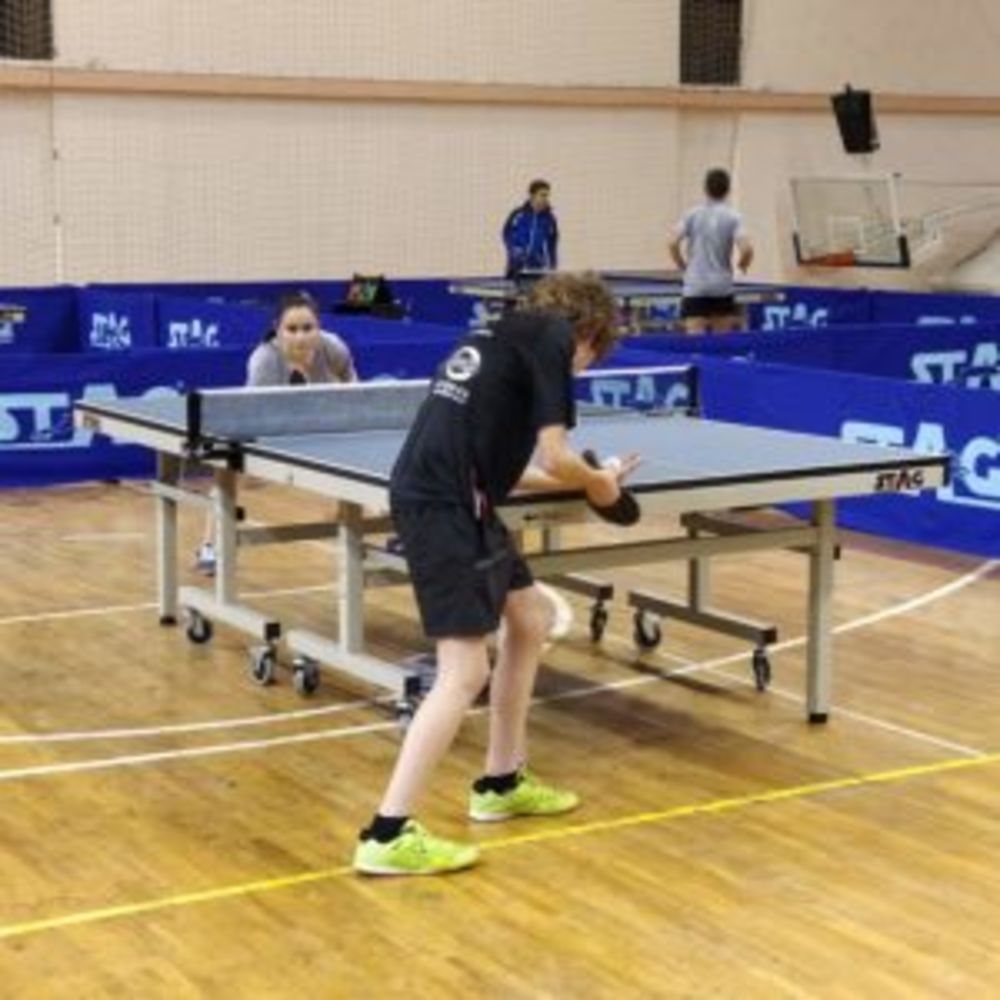 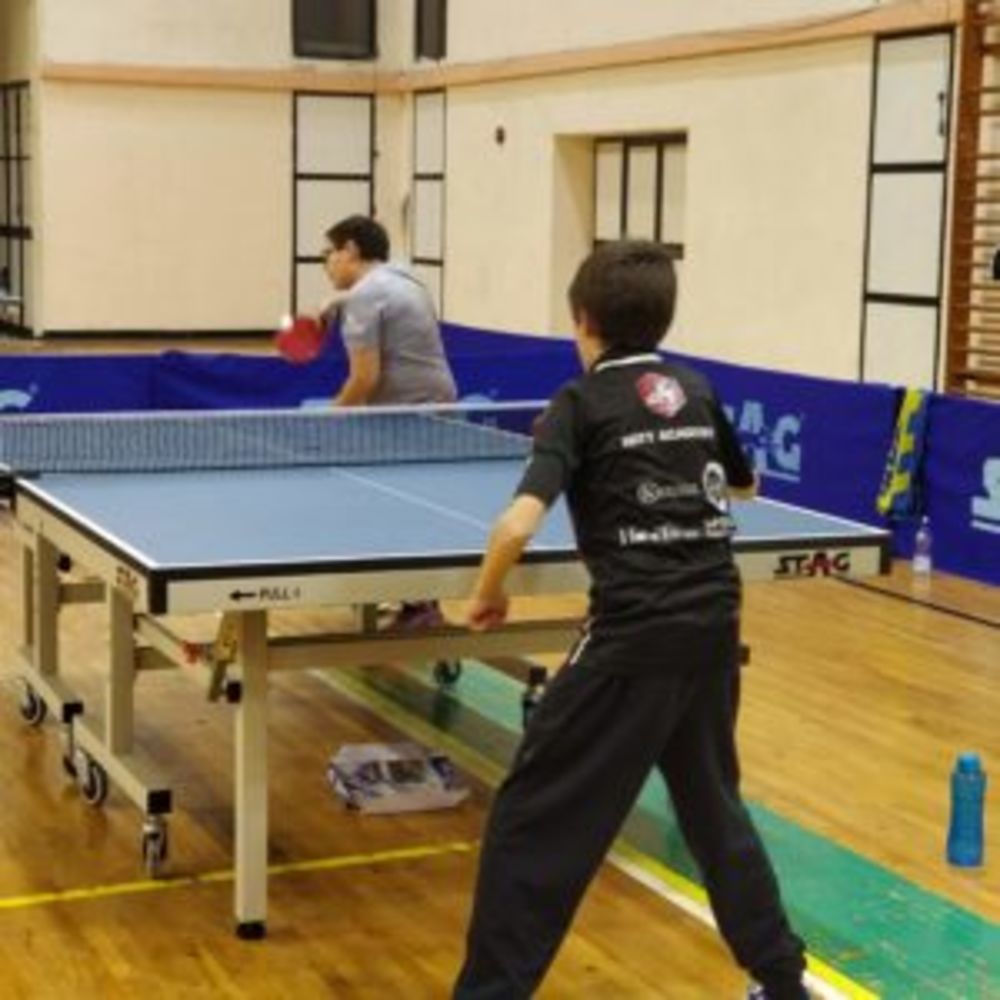 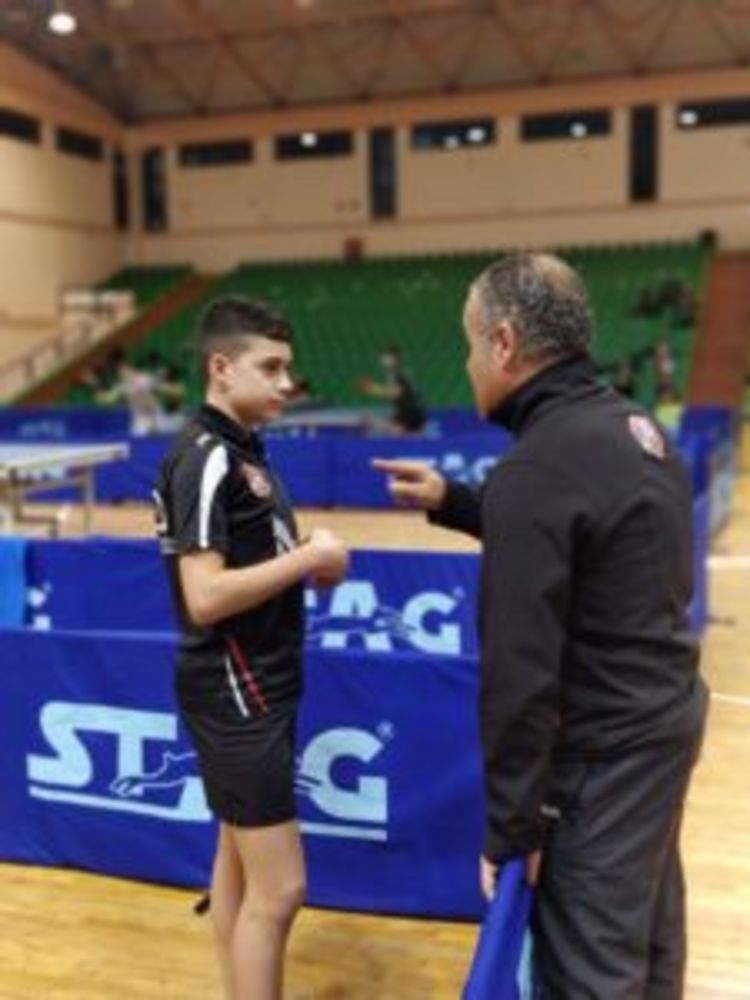 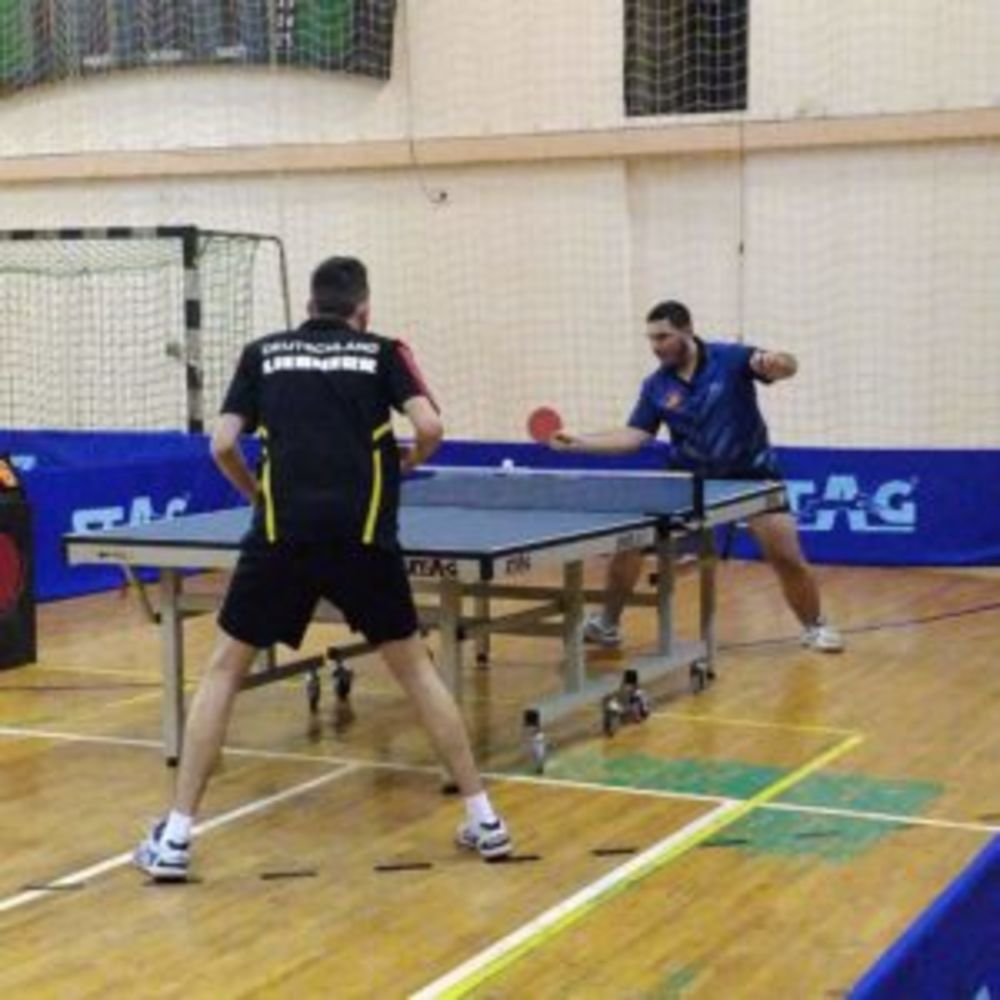 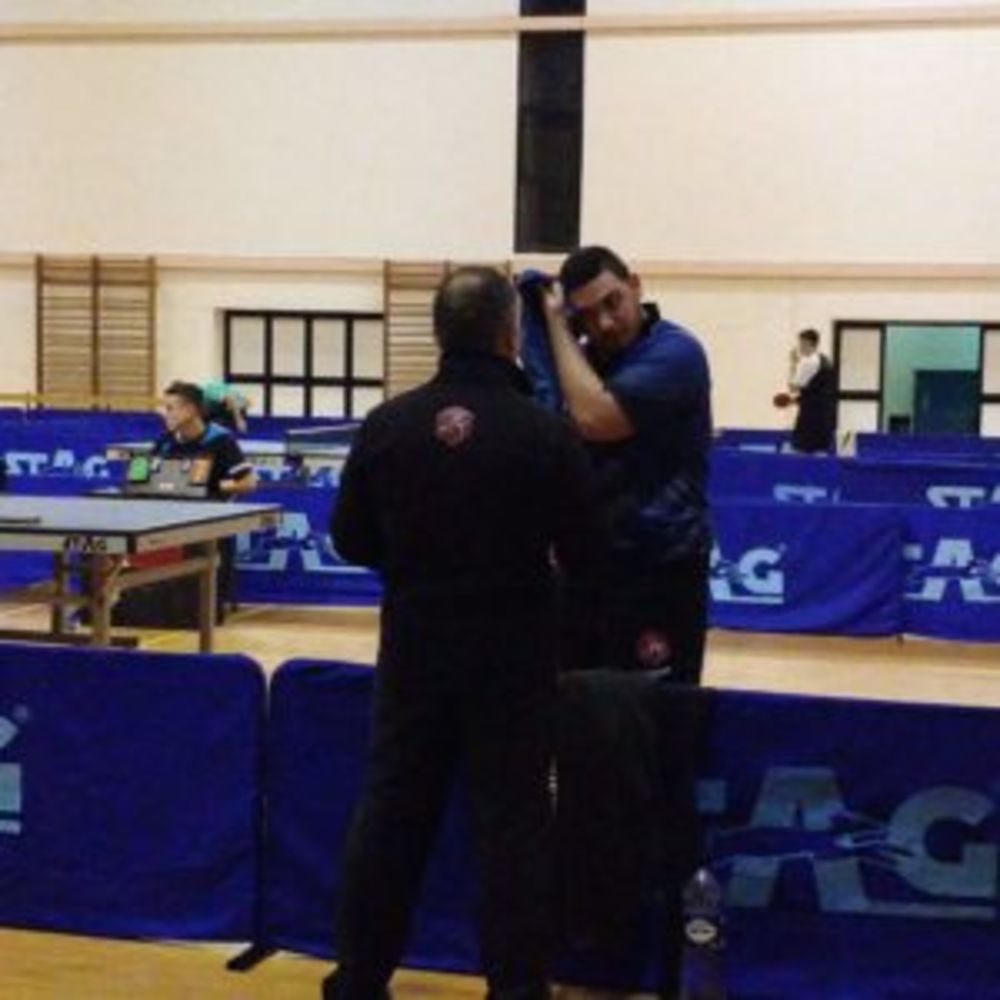 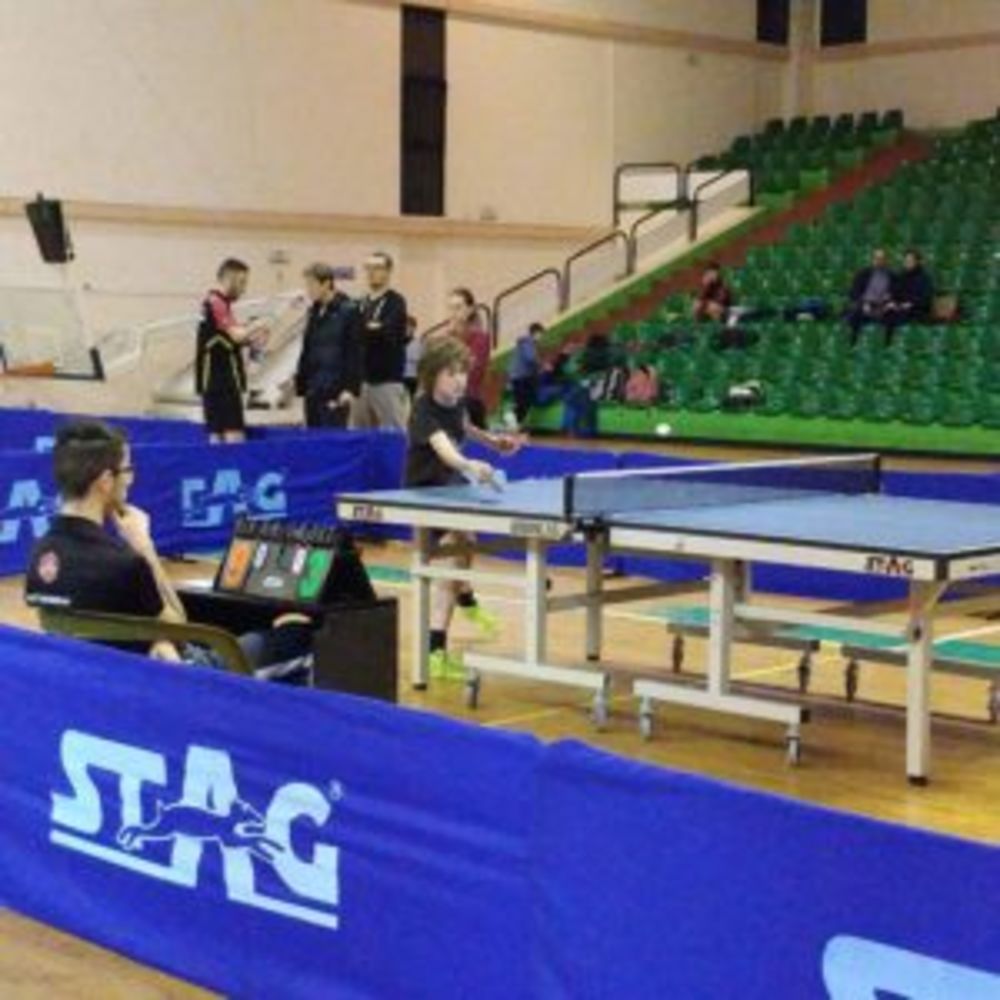 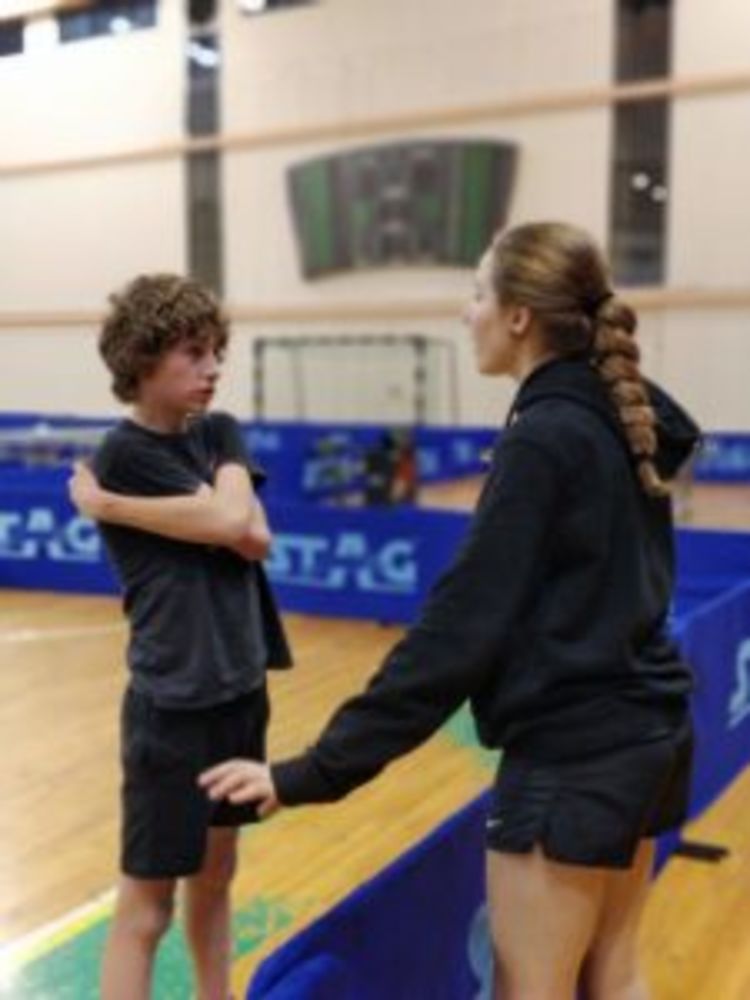 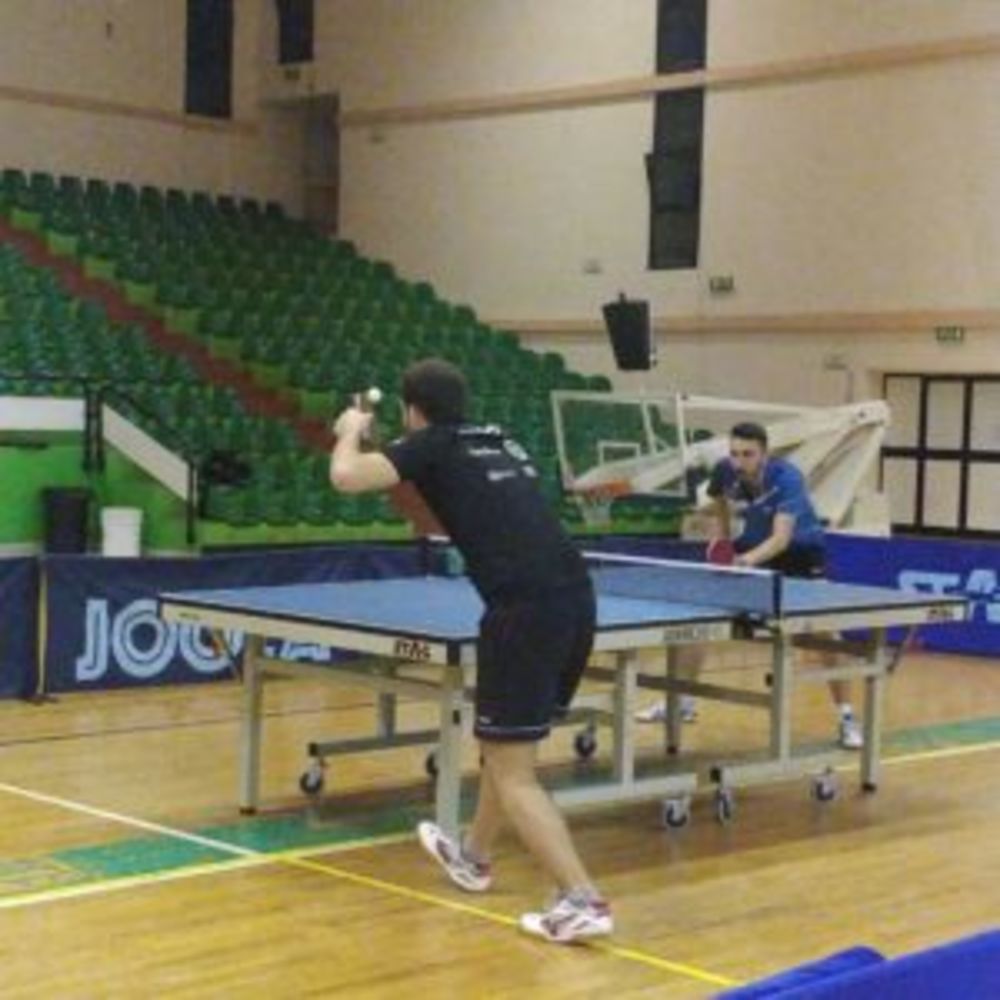 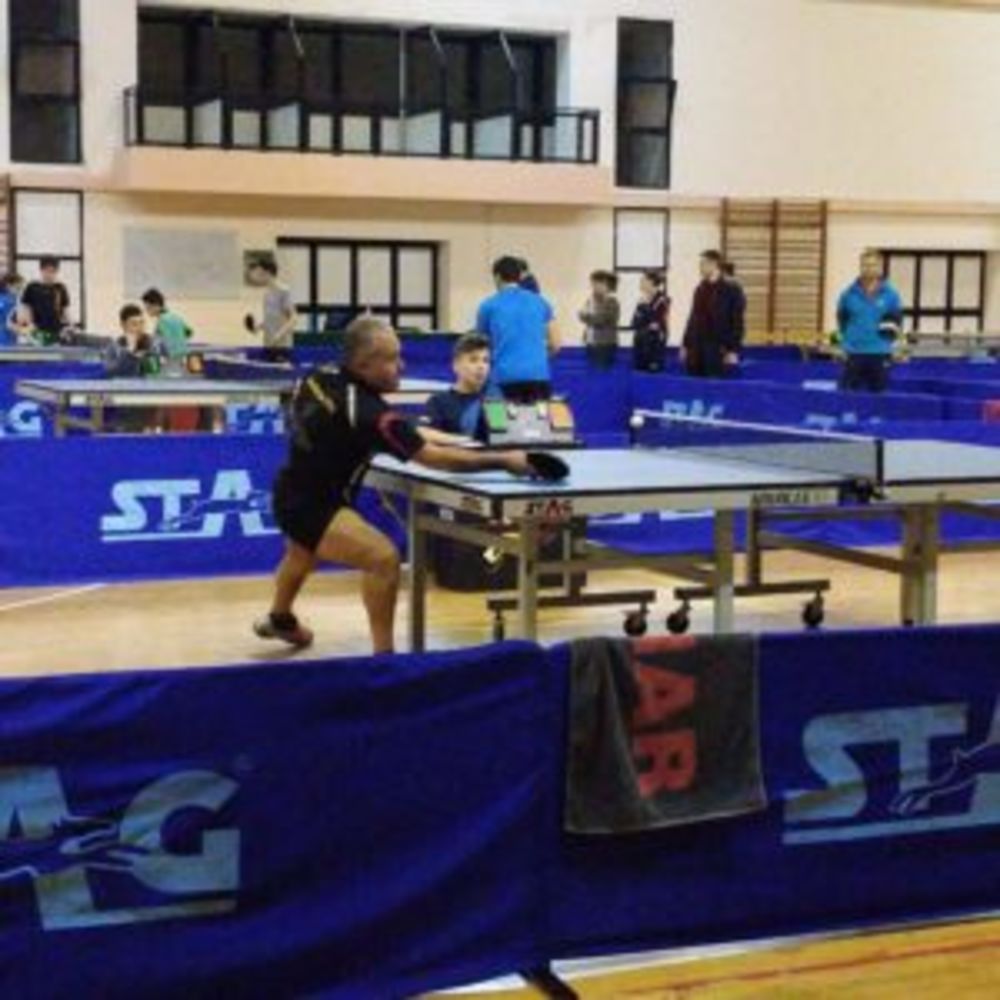