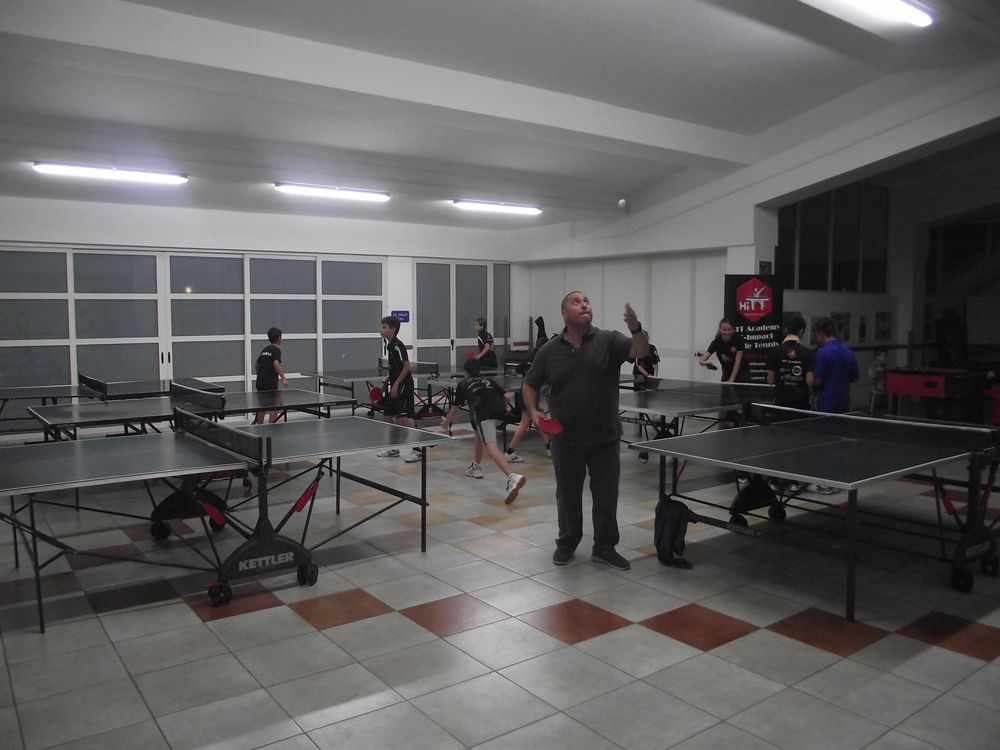 Kevin Zammit made quite a comeback in table tennis competitions after being absent for a number of years from events organised by the Malta Employees Sports Association (MESA). On the 16th November, Kevin represented GO Plc in the Singles Table Tennis Tournament which was held at the MITTC in Ħal Tarxien, beating Martin Zammit from Planning Authority in the final. Kevin managed to secure a 3-0 win, but all three sets were very balanced. He won 12-10, 12-10 and 11-7.

A total of eight players competed in the tournament. Although the turnout was not what expected, the level of competition was high, with players like Dennis Borg (BOV) and Roger Mifsud (Malta Police) delivering great performances. Kevin went through the tournament without losing a single game!

The tournament consisted of two stages – in the first stage, two groups of four players played against each other in a round robin. The first two of each group then went on to the semi-finals.

The results were as follows:

We congratulate Kevin for this amazing success and wish him more success in the future. Kevin is a player in the HiTT Academy Kyte Consultants team who are currently ranked in 1 st position in the Malta National League 2016/17 in 3rd Division.