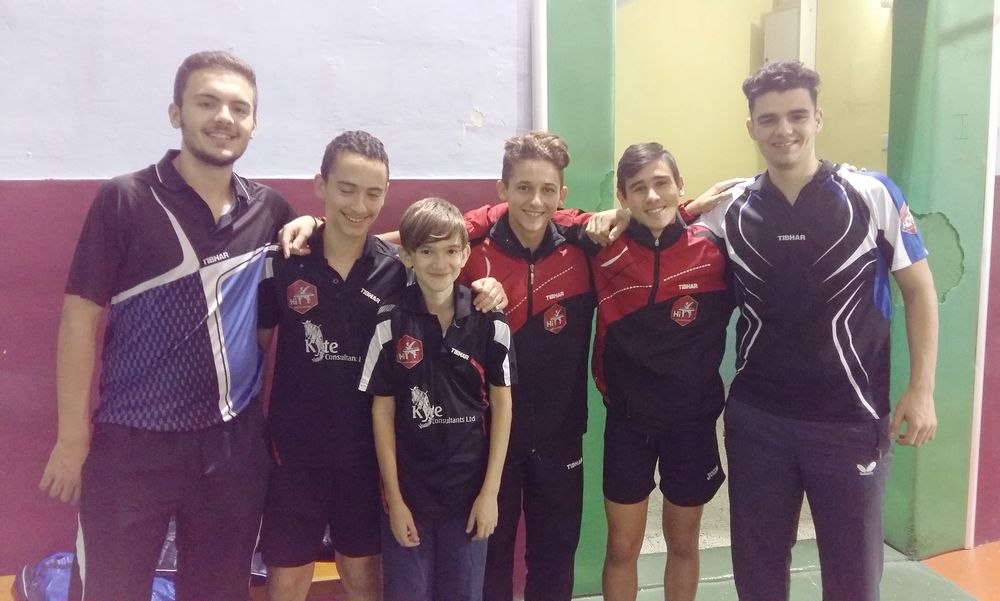 This is the 4th consecutive year that HiTT Academy is active in collecting funds for Istrina Solidarjeta bl-Isports (Malta Community Chest Fund). In the past 3 years a total of slightly less that €6000 was collected through events organised by HiTT Academy.

The Players’ Team Challenge was the first event this year in the run up to the main event that is the 30hr non-stop marathon that this year will be held on the 16th & 17th Dec 2017.

A total of 6 teams took part in this event. The overall winners were Team : Gabriel Grixti, Daniel Vella Clark and Mattija Caruana and runner up Team: Isaac Grixti, Jake Abela and Andrew Bezzina. 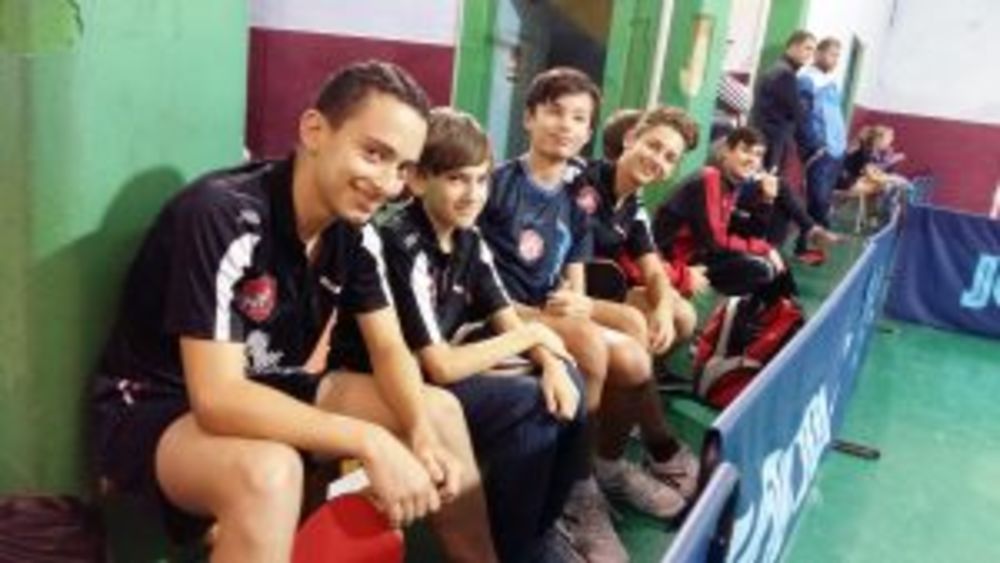 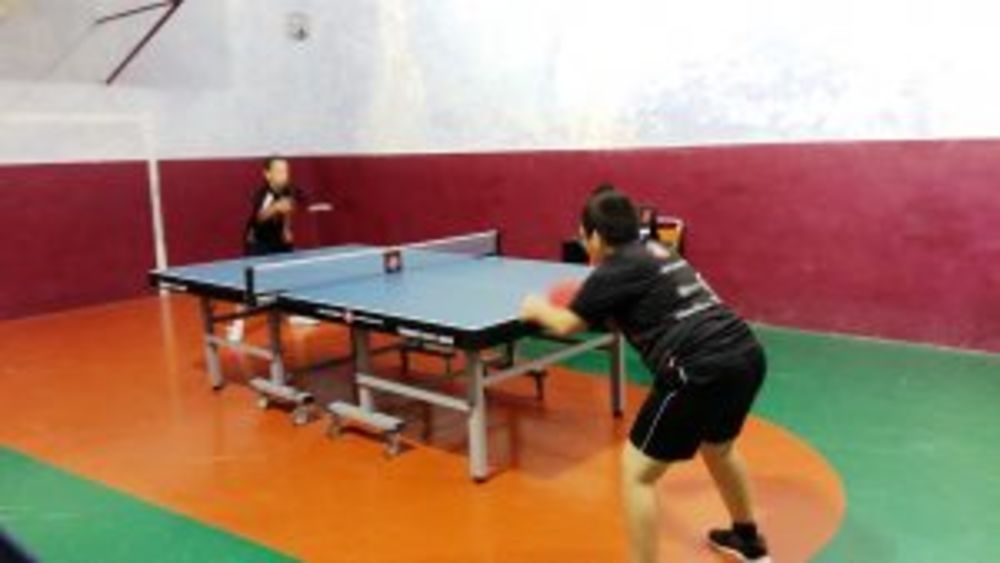 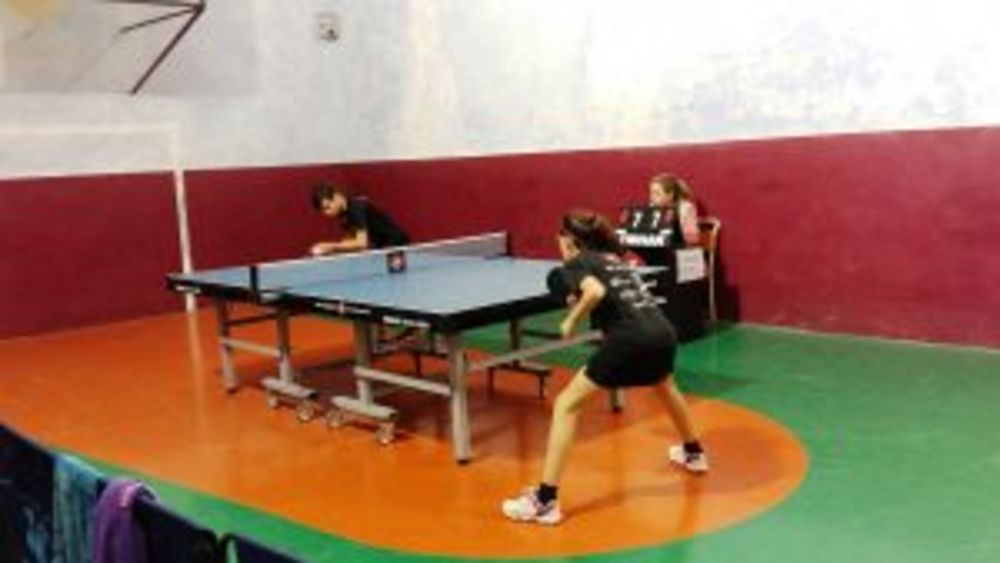 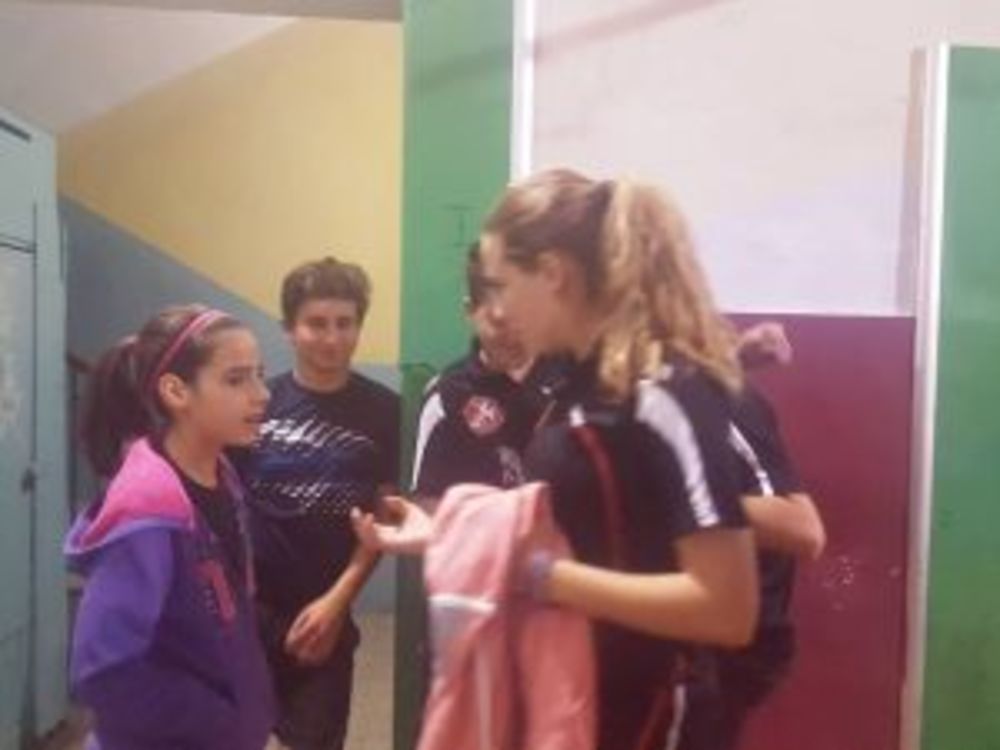