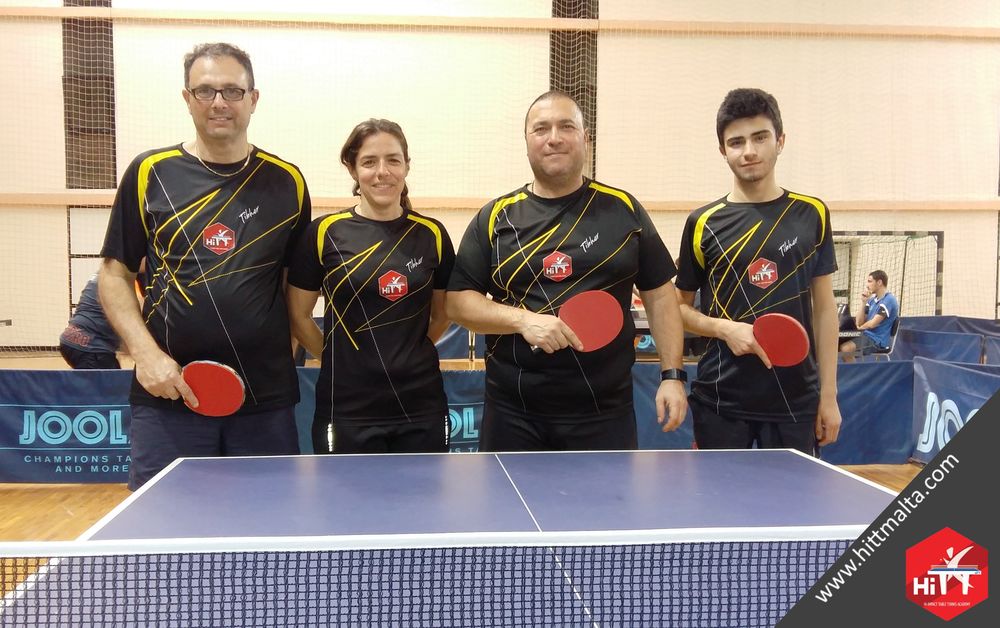 Last season was a very positive one for HiTT Academy, with teams promoted in every division. HiTT Academy Kyte Consultants where playing the Third Division and gave an incredible performance managing to win 16 out of 18 matches. They brought home a total of 50 points, which has landed them straight into the Second Division for the upcoming 2017/18 season.

The battle for the first place in the group was tough and the direct challenge between our HiTT Academy Kyte Consultants and Sharp Shot Voyagers gave us some beautiful yet nerve-wrecking games.

Kevin Zammit managed to win all his matches throughout the competition, which is quite a feat!

The new season starts in October 2017.