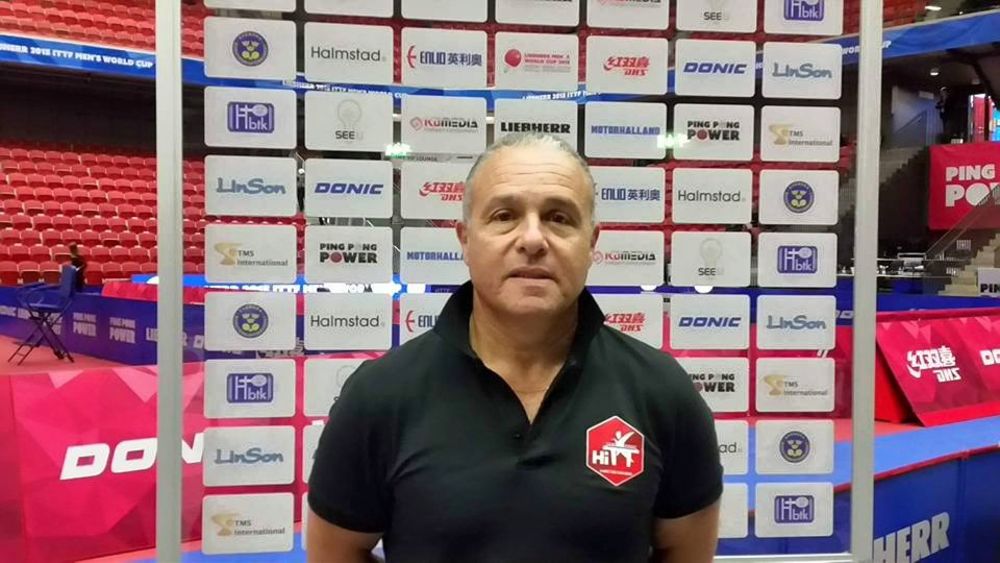 Now into its fifth year at the iconic Alexandra Palace, London, the next World Championship of Ping Pong takes place over the weekend of January 28 and 29, 2017, and will be broadcast live throughout on Sky Sports. This is the third year that Malta is taking part in this event and each year Mario has won the title to represent our country at this event.

Using traditional sandpaper rackets, the World Championship of Ping Pong is a throwback to the early days of table tennis and is catapulting ping pong into the big league and onto the international television stage.

The action is fast and furious, with the emphasis on speed, skill and shot-making and only the very best will see it through the Sunday night’s closing stages.

The tournament takes place over four sessions, with a double elimination group stage featuring eight groups played out on eight tables on the Saturday afternoon before the last 32 battle it out to make the final day’s play on Saturday evening.

Sunday afternoon features the last 16 while the evening session sees the four quarter-finals followed by the two semi-finals and then the championship match where the destination of the winner’s cheque and magnificent trophy will be determined.

All matches will be best of three games, race to 15 points, except the final which is best of five sets.