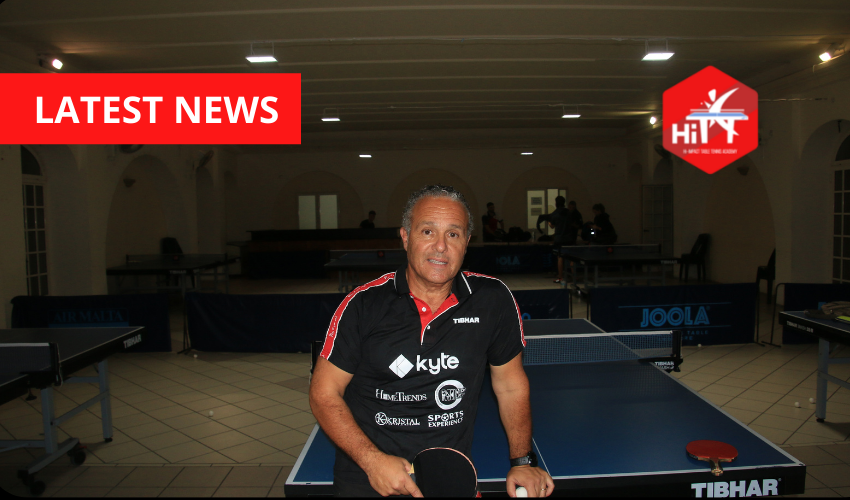 Our Head Coach Mario Genovese is headed to Texas next week to compete in the exclusive Classic Hardbat World Championship 2021. Mario was invited by Steve Claflin, the event organiser, to be among the 38 players taking part in this prestigious event.

He will be playing his matches between November 20th and 21st – two days before the World Table Tennis Championships begin in Houston (and 1 day before Mario’s birthday!). Mario will also attending local community events created by sponsors.

The format of the tournament consists of a Round Robin stage and then Single Elimination for those who advance.
There’s also prize money for the top 8 players, with a 1st prize of $2,000 up for grabs.

Mario’s participation was announced by Steve Claflin on his Facebook group. We wish Mario every success in this challenge!

But what is Hardbat table tennis?

Hardbat table tennis is a resurgence of the original game that was popular before the1950s (before the advent of sponge rubber). In this type of table tennis game, only wood blades are allowed and they need to be covered by approved racket coverings (AHRC). These coverings have no sponge, and use short outward “pips”.

These racket characteristics result in a slower game and reduced spin compared to modern rackets. However, it promotes a more strategic game.