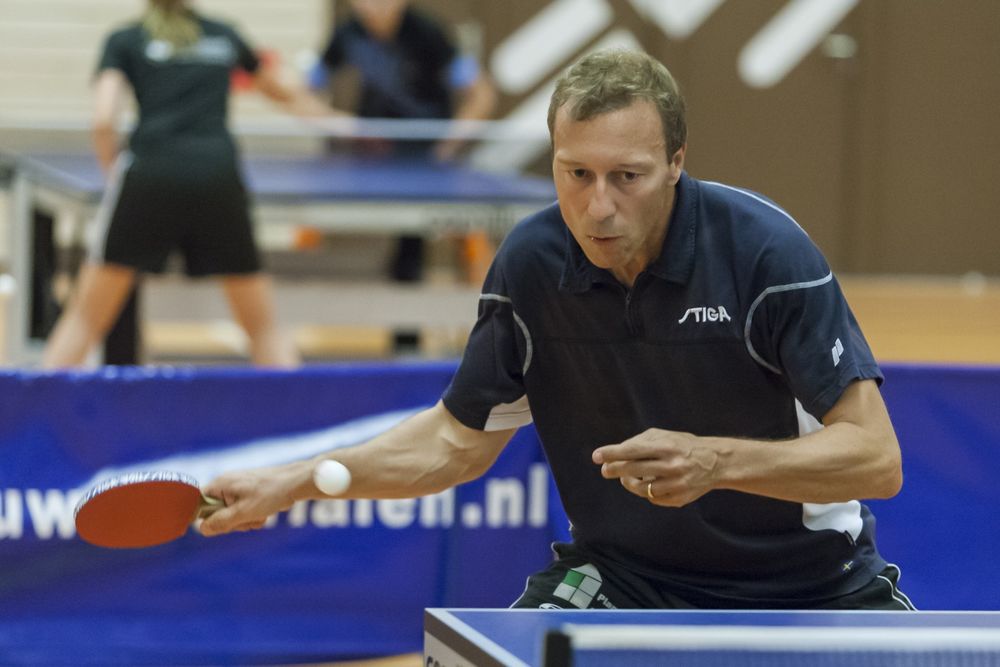 Carsten Egeholt was the third foreign coach to visit HiTT in the span of three months. He has led the summer camp during the period 16th July to 7th August.

Carsten who is from Denmark has extensive experience with the Danish national team and is one of the coaches at the state of the art Danish National Table Tennis Centre. He has won medals in the European Veterans Singles and Doubles Championships.

Carsten was also guest coach during 2012 when he was invited to coach at the TTAM following an invitation extended to him by Head Coach Mario Genovese. 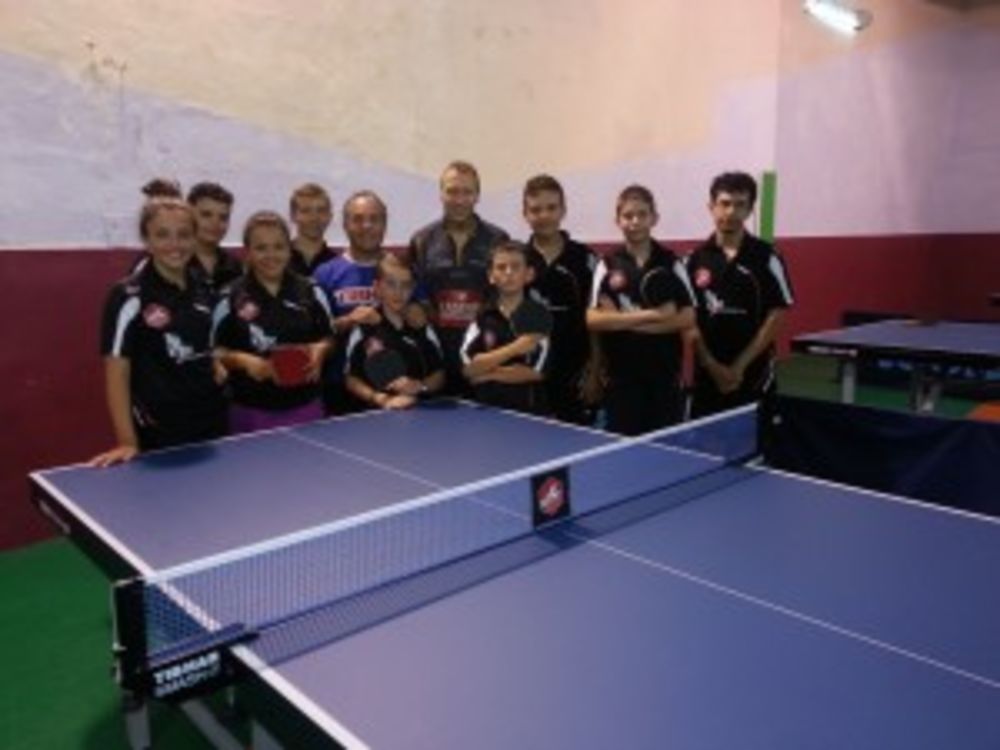 A word from Carsten:

“I know Mario from the time when he was living in Denmark many years ago. We have had a good time together that included a lot of training. When he asked me to come to Malta last year as a coach I was quick to say yes. I wanted to find out how he could still win the national championships – and of course at the same time help his students to beat him before he is 60 years old!”
“This year I’m back and very excited to see how the students have improved. To this date, some of the HiTT students have already been to Sweden training for three months – this I totally approve of and encourage others to do the same.”
“I believe that it has to come from your heart if you want to be good – very good. You have to work hard and have a lot of self-discipline. I hope that I can give the HiTT students an inspiration to work hard and to have increased discipline.” 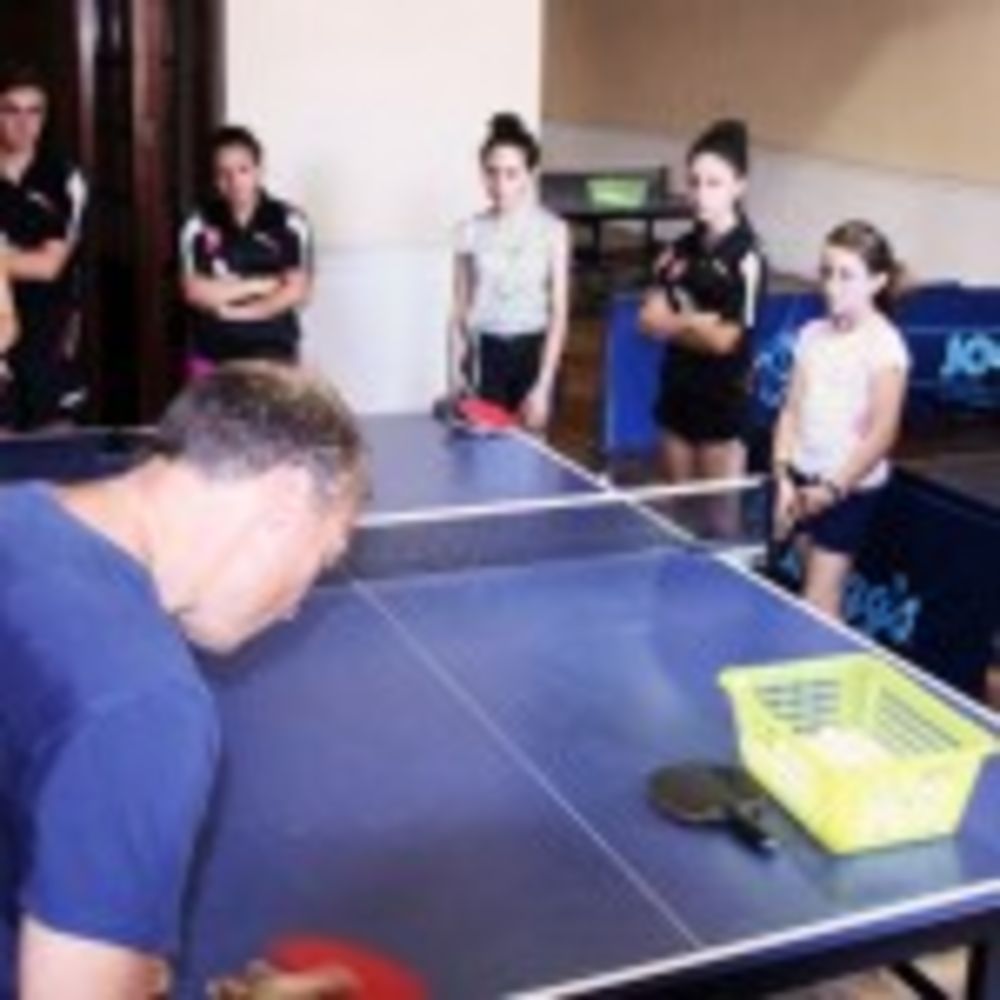 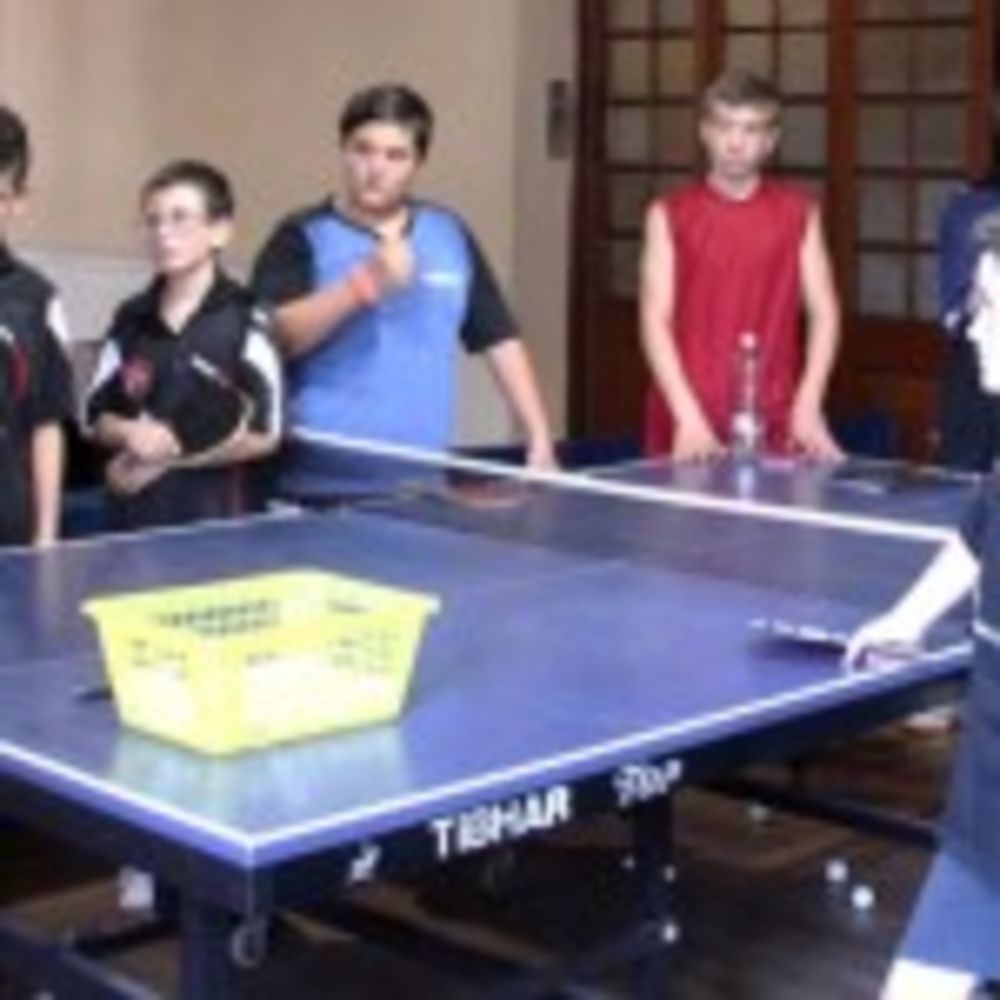 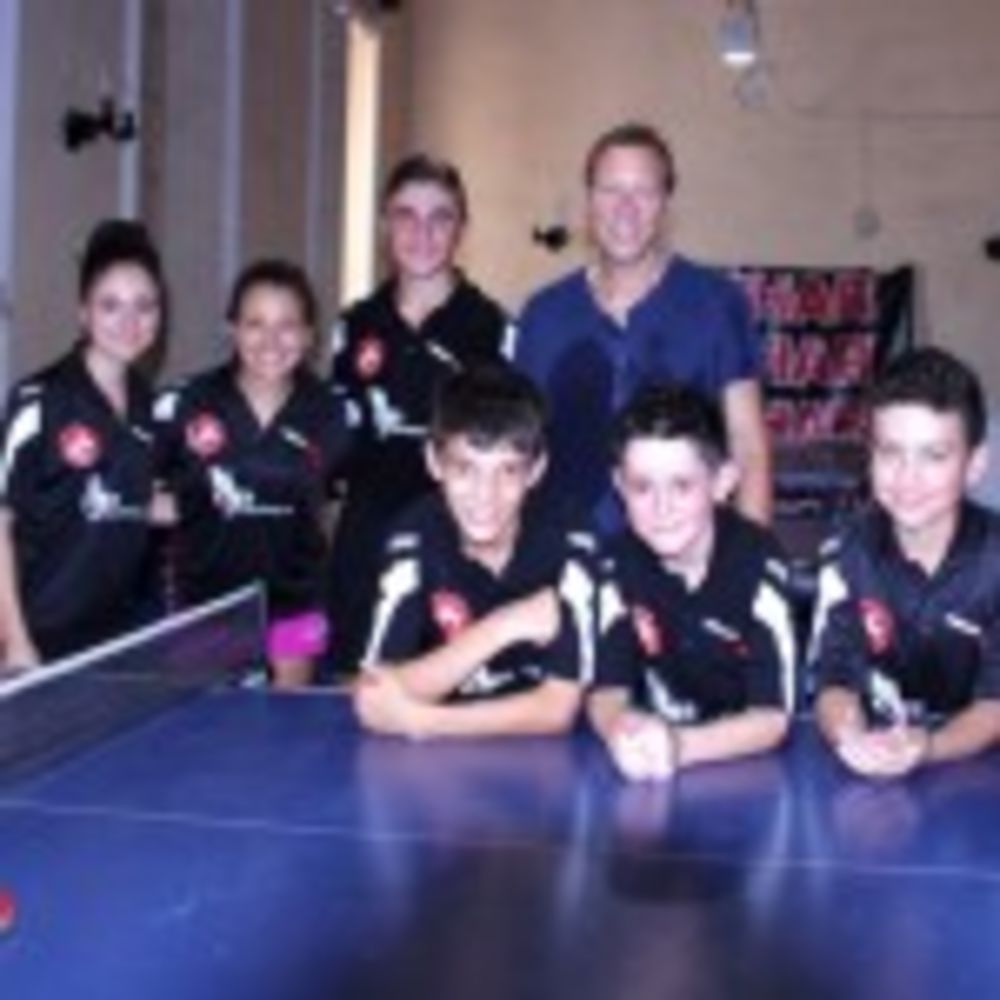 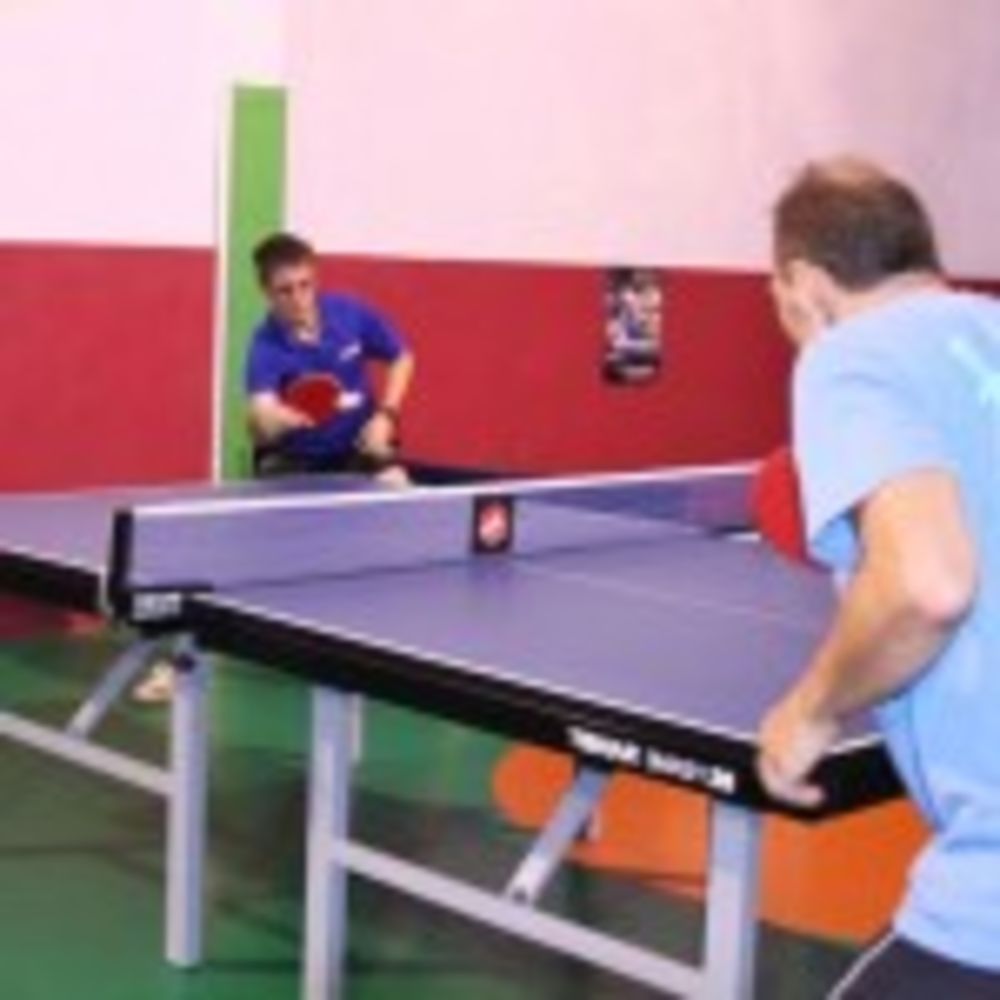 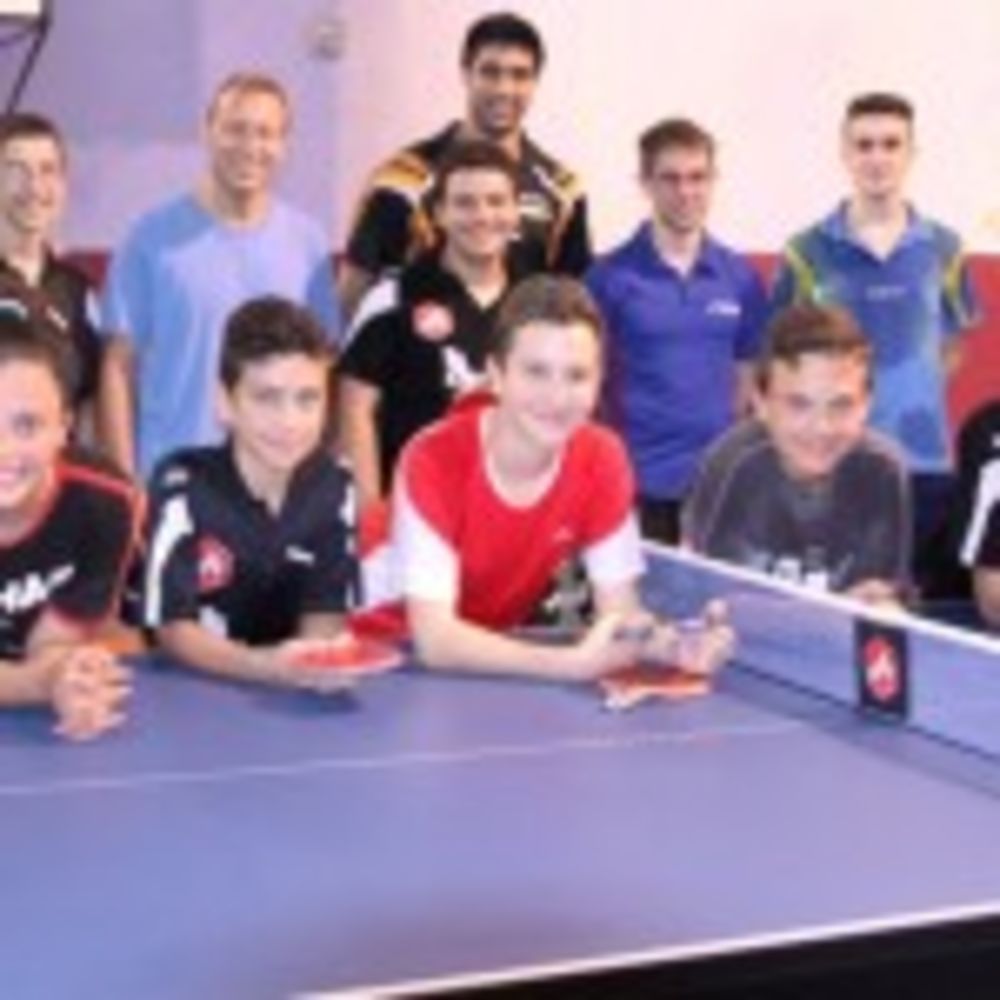 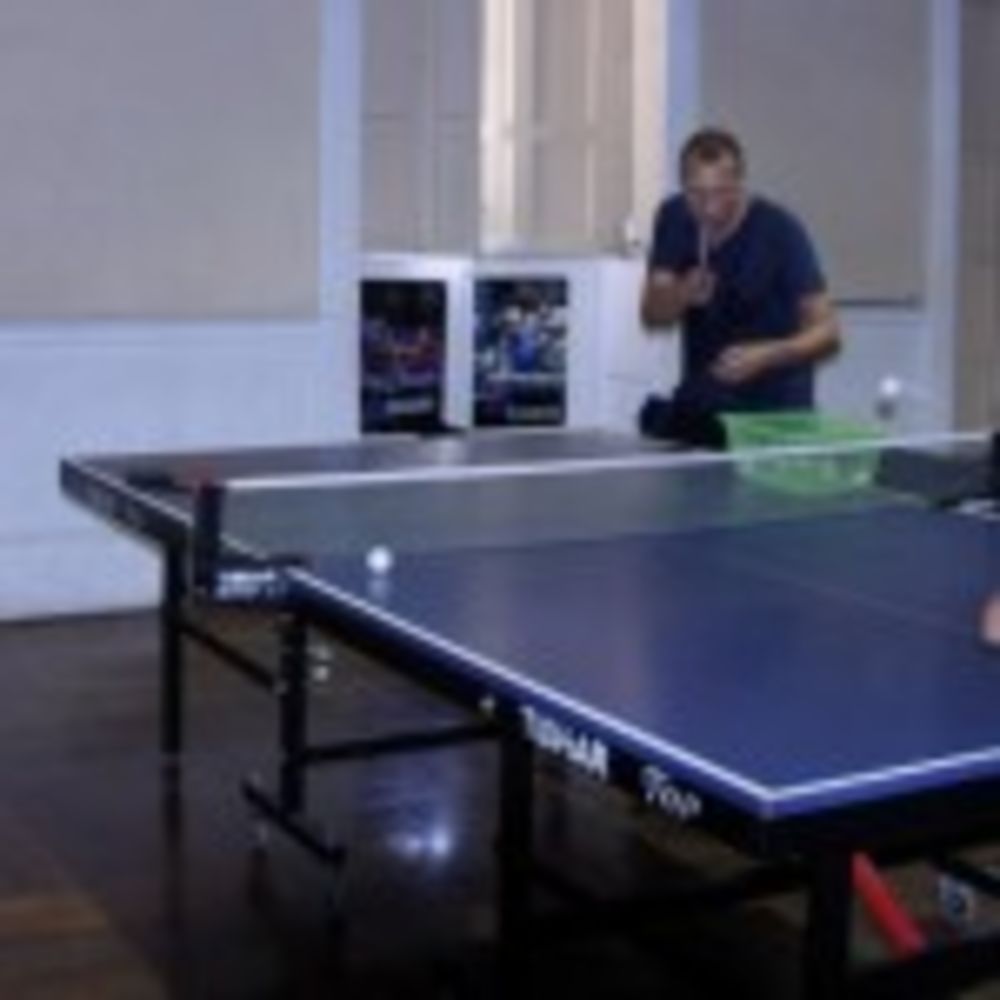