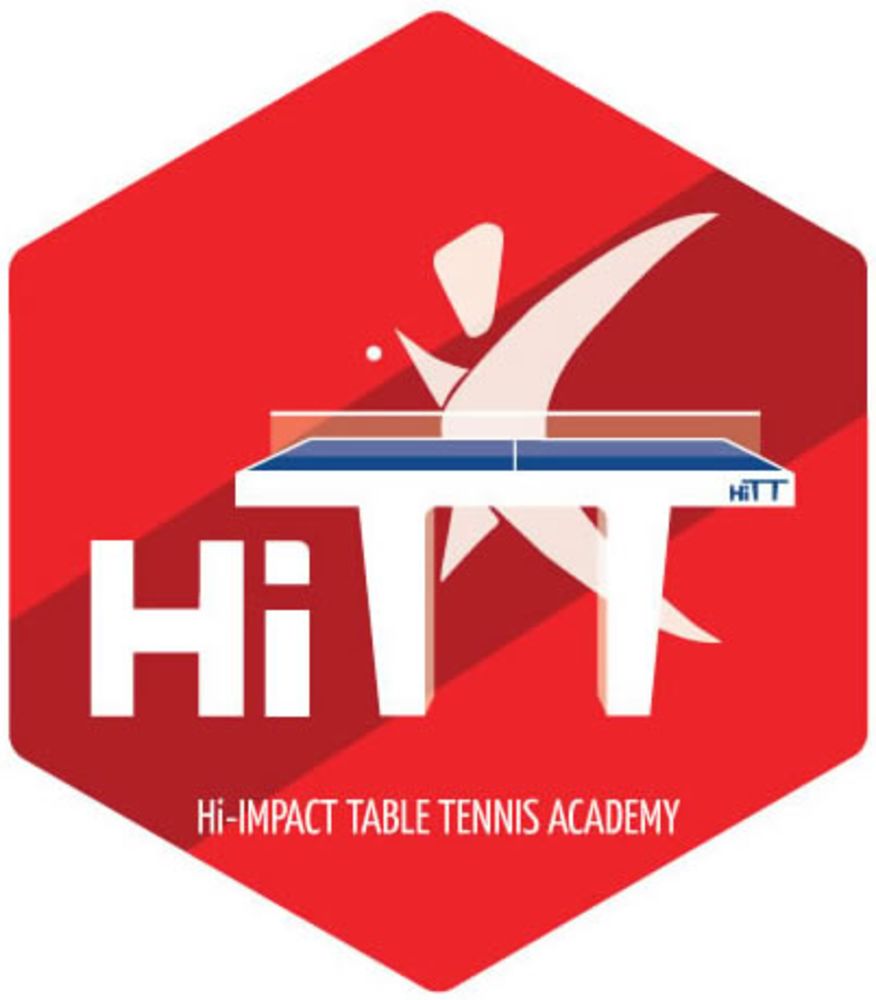 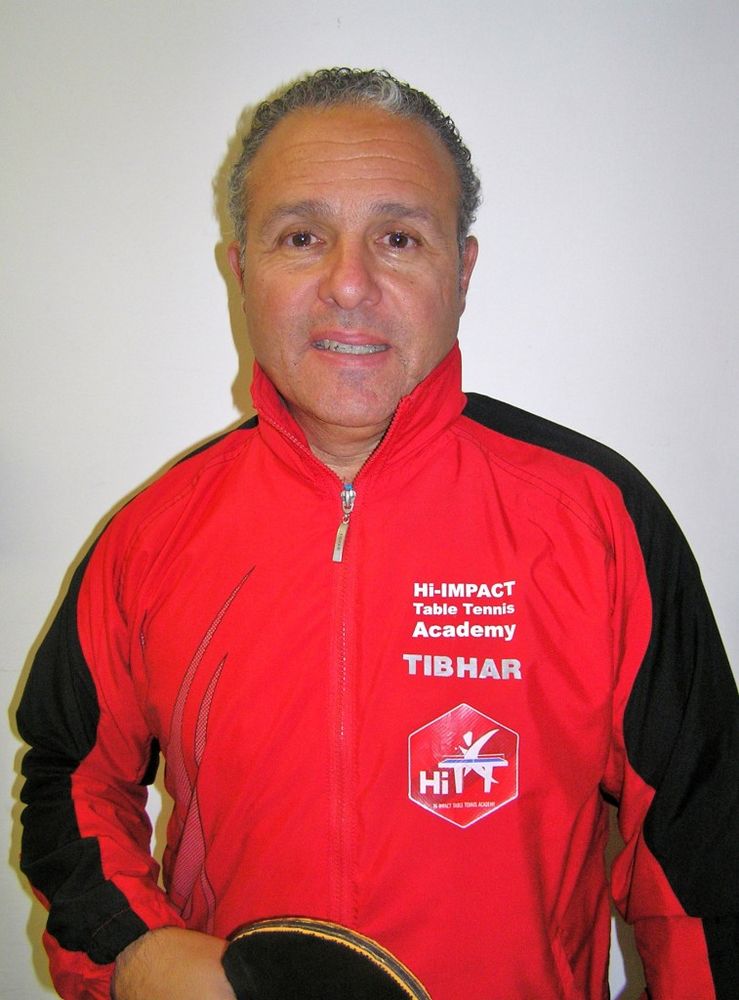 The Head Coach of Hi-Impact Table Tennis Academy, Mario Genovese has recently been in the limelight with various International clubs and has lead various prestigious training camps by various Table Tennis organizations. Amongst them in 2013 in Madrid Spain and recently as part of the coaching team along with BTK 61 Roskilde from Denmark plus he has been responsible in assisting the table tennis set up in Pozega Serbia which now posses more than 60 players amongst its ranks. This forthcoming training camp will be held in Gothenburg, Sweden, a premier location for training among the top players in Europe.

Genovese said “It is a true honor for me to work hand in hand with Swedish coach Peter Nillson, who is a top Swedish ex-national team player and one of the top coaches in Europe”.

It will be a great experience and the training camp will host some of the best juniors in Sweden. It is also a big responsibility and will continue to strengthen HiTT Academy’s relationships both with foreign clubs and its position on the international scene.

Mario Genovese’s experience comes in handy with international travel. He will also act as coach for Malta’s cadet team in the Junior European Championships in Bratislava next month, and shall travel to partner club Pozega Serbia next September to oversee Pozega Serbia’s activities and plans for the future.