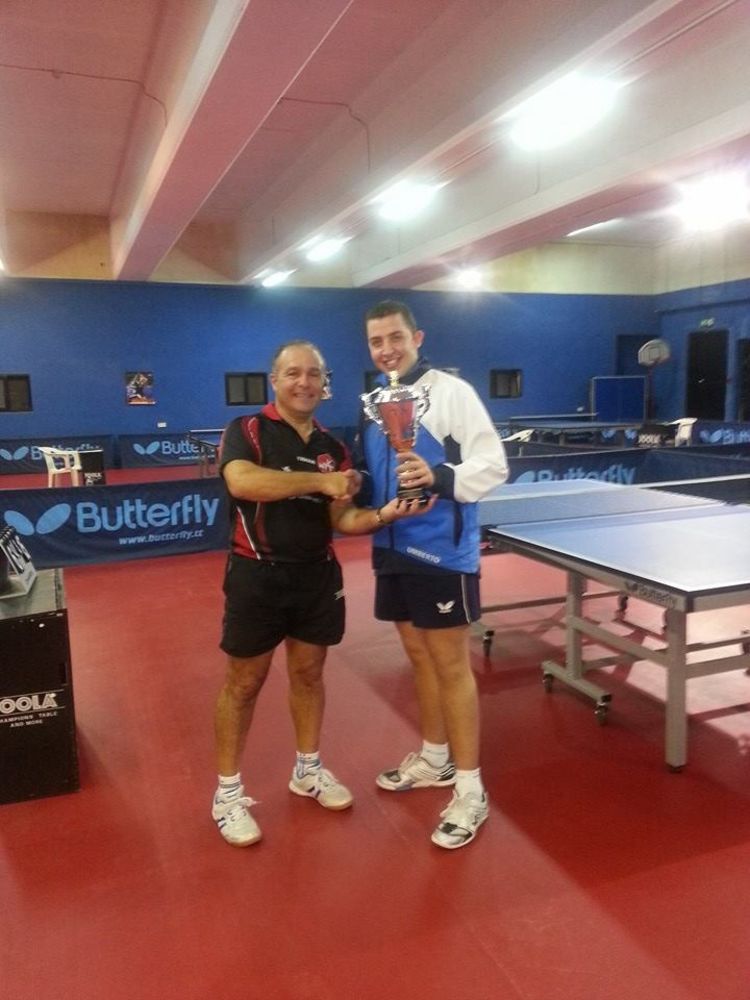 Mario Genovese Head Coach for HiTT Academy Malta wins the World Ping Pong Qualifiers in Malta in convincing fashion without conceding not even one set on the way and will represent Malta at the WPPC in London in January.

Mario beat a number of well known players on the way and met Joe Borg Cardona in the quarter final, also beating Daniel Bajada in straight sets 15-7, 15-9 and Victoria Luchenkova 3-0 in the final……Mario is so much looking forward to meet all the ex players and friends he has played with on the International circuit in the past and will commence intense preparations during the Christmas period…….way to go Coach!! 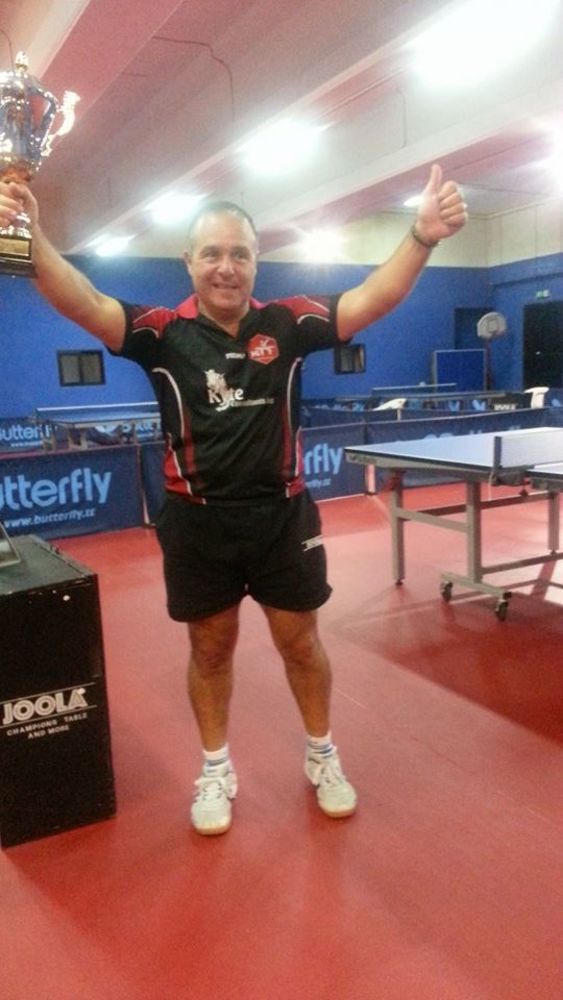